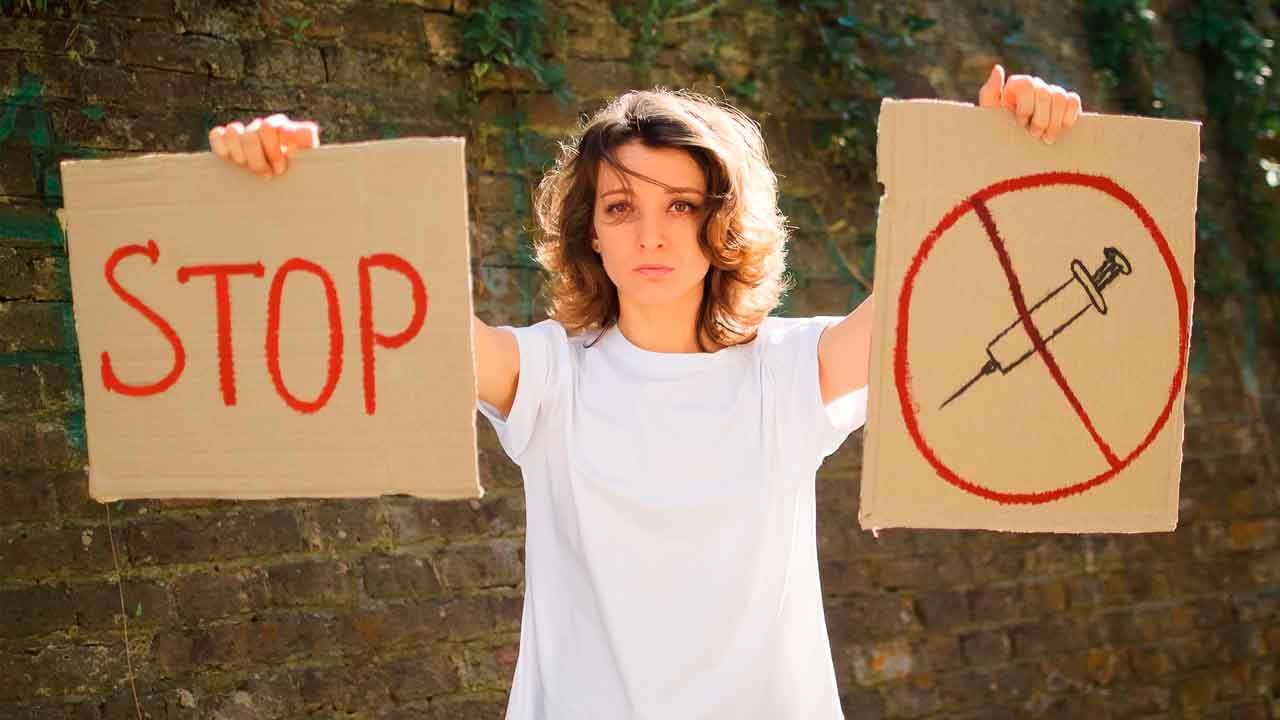 A proposed bill that would place limitations on vaccine site protests is drawing criticism from one prominent California civil rights attorney.

State Sen. Richard Pan, D-Sacramento, introduced SB 742, which would place limitations on vaccine site protests. The law is modeled after a 2012 state law that limits protests at funerals.

Under the proposed law, protesters at locations where vaccines are administered — which can include hospitals or doctor’s offices — would have to stay at least 300 feet away, unless they’re on private property. The penalty could be a $1,000 fine and/or up to six months in county jail.

Harmeet Dhillon, attorney and CEO of Center for American Liberties, says the bill goes too far.

“Protesting those sites is a First Amendment-protected activity,” Dhillon said. “It prohibits ‘picketing targeted at a vaccination site,’ and that could be interpreted under First Amendment law as a viewpoint based discrimination.” 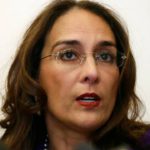 “It prohibits ‘picketing targeted at a vaccination site,’ and that could be interpreted under First Amendment law as a viewpoint based discrimination.” — Civil rights attorney Harmeet Dhillon

Pan, a licensed pediatrician, is known for his vaccine advocacy and public backlash against his policies.

He previously authored bills removing personal belief exemptions (SB 277 of 2015) and and a bill tightening requirements on how doctors can issue medical exemptions (SB 276 of 2019) for vaccines so children can attend school.

Both bills were met with opposition from a variety of homeschool and medical freedom groups.

“This campaign to deny potentially lifesaving vaccines to those seeking them, and to poison public opinion against vaccinations, could result in countless American deaths. That is akin to domestic terrorism,” Pan wrote.

Pan has also criticized Facebook and other social media groups for allowing vaccine skeptics to post their views.

Pan was physically assaulted by an anti-vaccine activist in 2019, being shoved in the back on a Sacramento street. Another incident in the state Senate chambers last June saw a woman throw a cup of menstrual blood from the gallery, splashing several legislators below.

Some Vaccine Sites Shut Down After Protests

A vaccine site at Los Angeles’ Dodger Stadium temporarily shut down after the presence of protesters.

The Jan. 30 event was closed for about an hour. There were no arrests and the event was called peaceful. The group did not attempt to block entrance into the site.

Last week, a vaccine site at Golden Gate Fields in Berkeley was shut down with protesters “citing dozens of horse deaths over the past year as well as widespread COVID-19 outbreaks among workers at the track” according to ABC 7 in San Francisco.

No Protesting at Funerals

Pan’s bill refers to a similar law adopted in 2012 aimed at funeral protests.

The bill came in the wake of a series of protests by members of Westboro Baptist Church. The Kansas-based church gained notoriety by crusading against homosexuality by protesting at military funerals.

In a 2011 Supreme Court case, Snyder vs. Phelps, an 8-1 ruling overturned a lower court decision awarding a military family damages against the church. The court held that the church’s activities were protected by the First Amendment.

The California law was written to avoid First Amendment concerns by not specifying any group or viewpoint. Dhillon said Pan’s bill does target a viewpoint.

“I think that the mass vaccination of citizens, particularly where the state is talking about requiring that they try to get you enjoying certain civil rights, is 100% a matter of public interest,” Dhillon said. 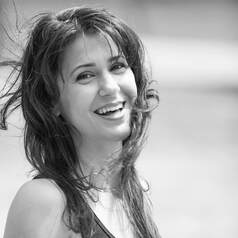 “We have not once prevented or attempted to prevent any individual from receiving a vaccination, and therefore do not see the grounds for which this bill is justified.” — Olivia Mikos, V is for Vaccine

Olivia Mikos, co-founder of V is for Vaccine — a self-described California medical freedom group — opposes SB 742. She said “this bill very much appears to be targeted at our organization.”

She says her group is nothing like the Westboro Baptist Church.

“We have not once prevented or attempted to prevent any individual from receiving a vaccination, and therefore do not see the grounds for which this bill is justified,” Mikos said. “SB742 is a clear violation of the constitution and would set a dangerous precedent for other activist groups and organizations.”

“I don’t think it’s a an overreaction. I think Dr. Pan is looking ahead in protecting the community from these kind of activities,” Flores said. “It still gives these these folks the right to protest people getting vaccinated by their own choices. But it also puts parameters on it, so everybody’s safe.”

The California Immunization Coalition has not taken a formal position, but has supported Pans’ bill in the past.

The ACLU of California said they have not taken a position on the bill. They did formally oppose the 2012 funeral protest bill.

Senators voted 32-4 to bypass state constitutional rules requiring a bill to be in print for 30 days prior to being debated. It is slated to be heard in the Senate rules committee, but a date has not been set.

If passed and signed by the governor, it would take effect immediately.