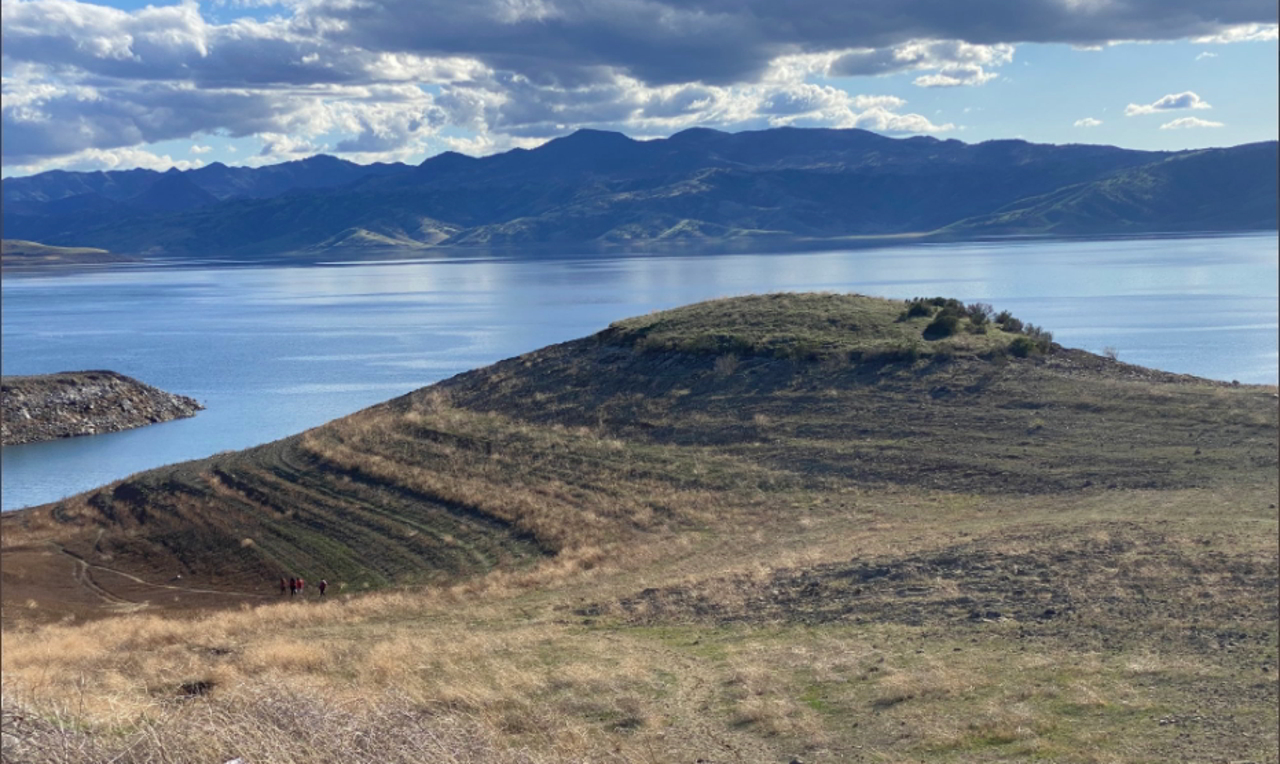 A storm coming into the Central Valley and Sierra Nevada Tuesday afternoon is unlikely to keep the state out of a drought, according to the National Weather Service.

The good news? This storm system is coming in from the Gulf of Alaska and likely to be cold enough to produce a measurable amount of snow.

“We’ve got a pretty cold storm moving out of the Gulf of Alaska over the next 24 to 36 hours.”–NWS Hanford Meteorologist Jerald Meadows

“We’ve got a pretty cold storm moving out of the Gulf of Alaska over the next 24 to 36 hours,” Meadows said. “Looks like rainfall totals for the Valley area are right around a half inch, give or take.”

As for snow, Meadows said forecasts predict around three inches at lower elevations and up to a foot and a half in the higher mountains. Statewide snowpack in California was just 61% of the average for March 2, according to a survey from the Department of Water Resources.

The United States Drought Monitor website, run by the University of Nebraska-Lincoln, shows a majority of California in some sort of drought condition.

Much of California is enduring its second consecutive dry winter, with most areas below 75% of normal snowpack for this time of year, according to the monitor.

Many water agencies are already discussing water conservation measures, with the North Marin Water District considering both voluntary and mandatory water conservation orders. Moderate drought has expanded over areas of Southern California where drought is beginning to develop again after a fairly dry winter. Meadows says California’s drought conditions are typically tied into the state’s snowpack which he says is not looking great due to a fairly warm winter.

“I would expect to see more of a drought either at least persisting, if not increasing in its severity throughout the year,” said Meadows.

The chances for a ‘miracle March’, or even a big surge of storm activity in April and May decline with the increasing temperatures leading to a lack of snowfall that can actually accumulate up on the Sierra Nevada Mountains.

Meadows says he cannot predict whether or not the drought could become so acute that governments might have to start limiting residential water usage, or curtail water for farmers. But, he can speak to whether or not California will see enough water to come out of anything less than a dry year.

“I can speak to the the amount of moisture we’re expecting right now, (and it’s) just not good enough to bring us out of that (a dry year),” said Meadows.

A Farmer’s Perspective: ‘This Is What Drought Looks Like’

West side farmer Joe Del Bosque says farms and farming families were already impacted severely with just a 5% water allocation from the Bureau of Reclamation.

“Farms face less water and higher cost of water while commodity prices remain low,” said Del Bosque in a message to GV Wire℠. “One immediate impact due to drought is fallowing row crops, which causes loss of jobs for farmworkers and supporting businesses.”

Del Bosque says loss of payroll income severely affects disadvantaged rural towns, which are still reeling from the effects of the pandemic.

Drove by San Luis Reservoir #SNL yesterday. It’s at 1.160 maf out of 2.041 maf capacity. Full would be near the top of the knoll in foreground. Level dropping 10 days now. This is what #drought looks like in California. #CAwater #CAdrought pic.twitter.com/E40TJJtBUL

Related Topics:California droughtNational Weather Service HanfordState of California
Up Next

Despite His Popularity, Unique Recall Rules Could Spell Trouble for Newsom