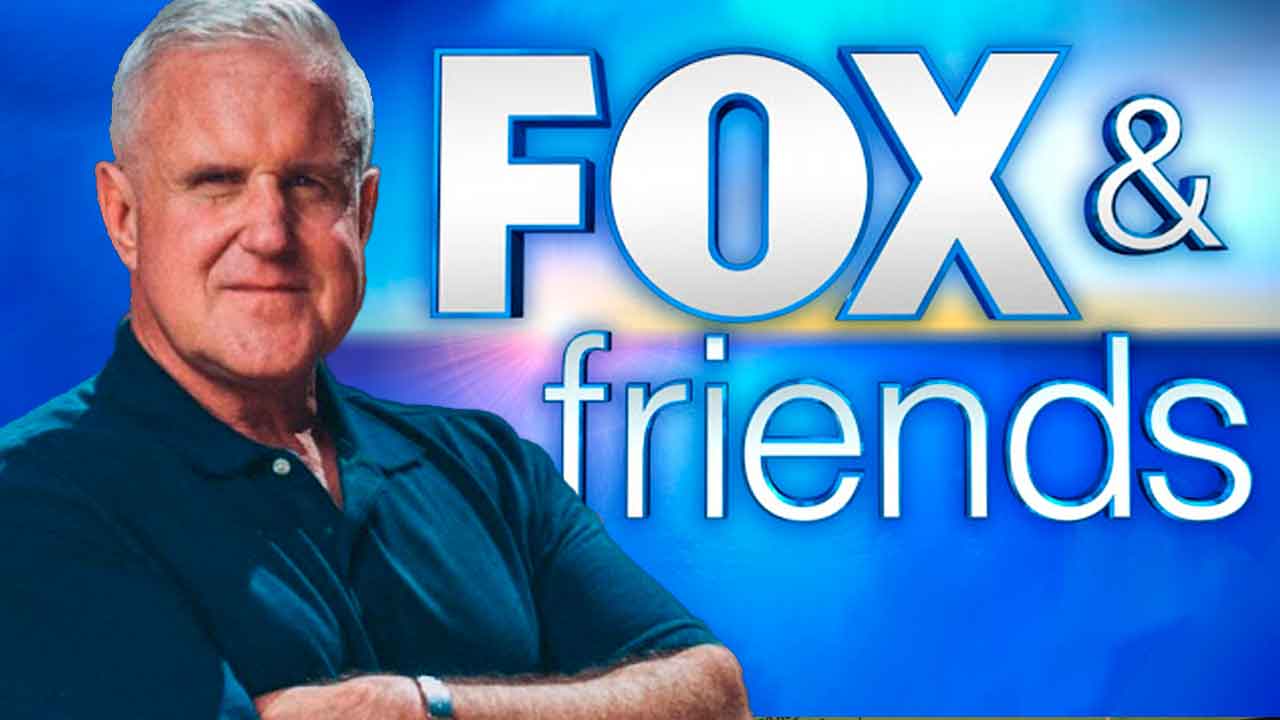 Fresno Unified Trustee Terry Slatic called his fellow School Board trustees part of the “radical fringe” in the Fresno community that opposes having uniformed, armed officers on secondary school campuses during a national TV network interview.

Fresno Unified trustees are considering whether to renew a contract with the Fresno Police Department to employ police officers as campus resource officers at district high schools.

Slatic, who represents the Bullard High area, said during the three-minute interview that the need for school security with armed officers has become more urgent in the wake of tragedies such as the mass shootings at Columbine High School in Colorado and Parkland High School in Florida.

During School Board discussions last year over renewing the police contract, Slatic said in the televised interview, “My fellow trustees who are fundamentally leftists wanted to either have no police or to have police in civilian clothes with no weapons, no badges, etc.”

Saturday’s rally at City Hall over the reopening of schools, which attracted about 75 people but which Slatic called “massive,” also touched on the issue of school safety, he said.

“Now, we’ve gotten a level of critical mass, if you will, where the public has clearly stated that if they don’t get the safety, the police, etc., then there’s going to be an awful lot of changes in the next election cycle,” Slatic said on the show.

Several speakers at Saturday’s rally identified the School Board members who will be up for reelection in 2022.

On Monday, Slatic told GV Wire℠ said he belatedly realized that the phone call from a television producer Monday morning about the Tuesday interview was for a national broadcast. “For the first five minutes of the interview, I thought she was the local girl,” he said.