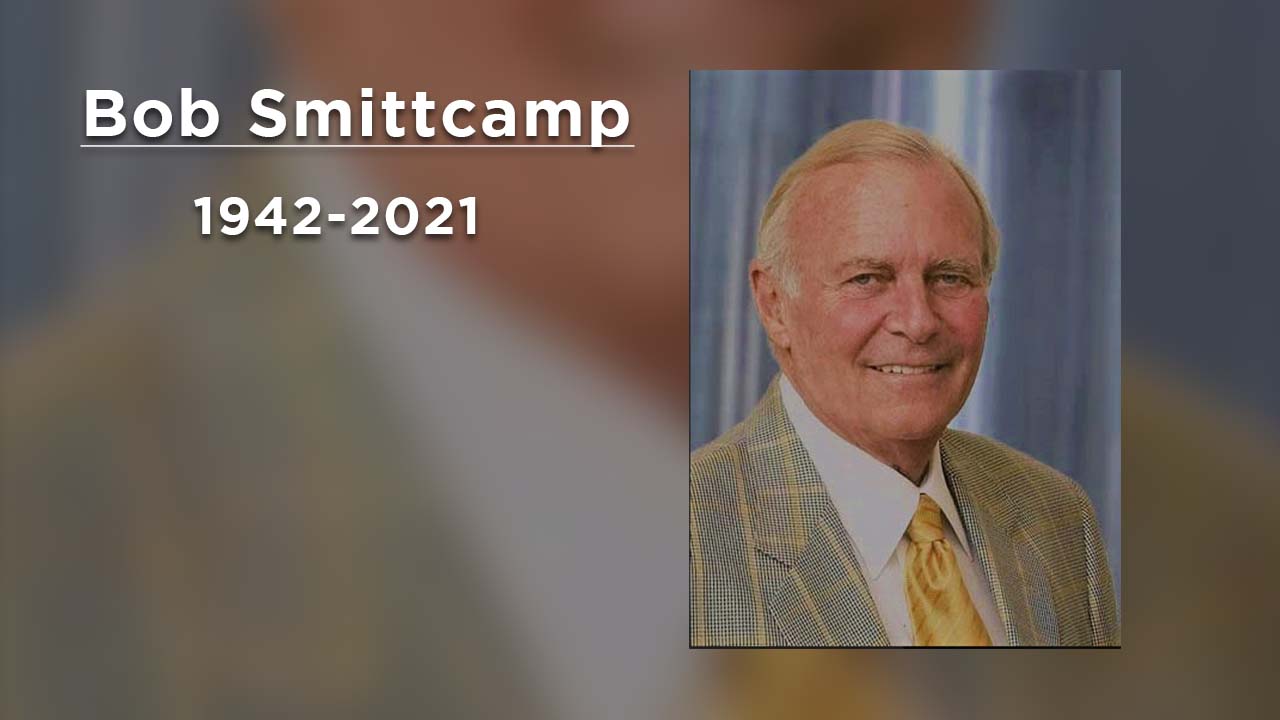 Businessman, philanthropist, and community activist Bob Smittcamp has passed away at the age of 79.

“Bob was a one-man Valley institution. A businessman, philanthropist, and community activist, he headed both Lyons Magnus food company and Wawona Packing,” said Devin Nunes, R-Tulare, in a statement. “I’m lucky to have had Bob as a close friend and mentor.”

Nunes went on to offer condolences to his wife Annette, his children Brent, Lisa, and Brandon, and the rest of his family.

As recently as February of 2018, Community Medical Centers said the Bob Smittcamp family donated $10 million to advance neurosciences. CMC also said that combined with a 2016 gift, the Smittcamp family contributions to the hospital system had totaled more than $11 million. Hospital officials at the time said Smittcamp’s gift would help establish the Central California Neuroscience Institute at Community Regional Medical Center as a leader in neurological specialties.

Congressman Jim Costa, D-Fresno, tweeted, “Bob was enthusiastic about the things that he cared about — his family, California agriculture, and his alma mater Fresno State. Bob’s leadership skills and business sense were respected by those who knew him. In a life well-lived, he made a difference and will be missed.”

Congressman David Valadao, R-Hanford, wrote on Facebook, “I am saddened to hear of Bob Smittcamp’s passing. He was a benevolent leader in our community, and he will be missed by many in the Central Valley.” My statement on the passing of Bob Smittcamp, a pillar of our community: pic.twitter.com/zXs2H4H64t

My statement on the passing of one of Fresno’s great community pillars and a dear friend of mine, Bob Smittcamp: pic.twitter.com/eA8Np3vpeZ