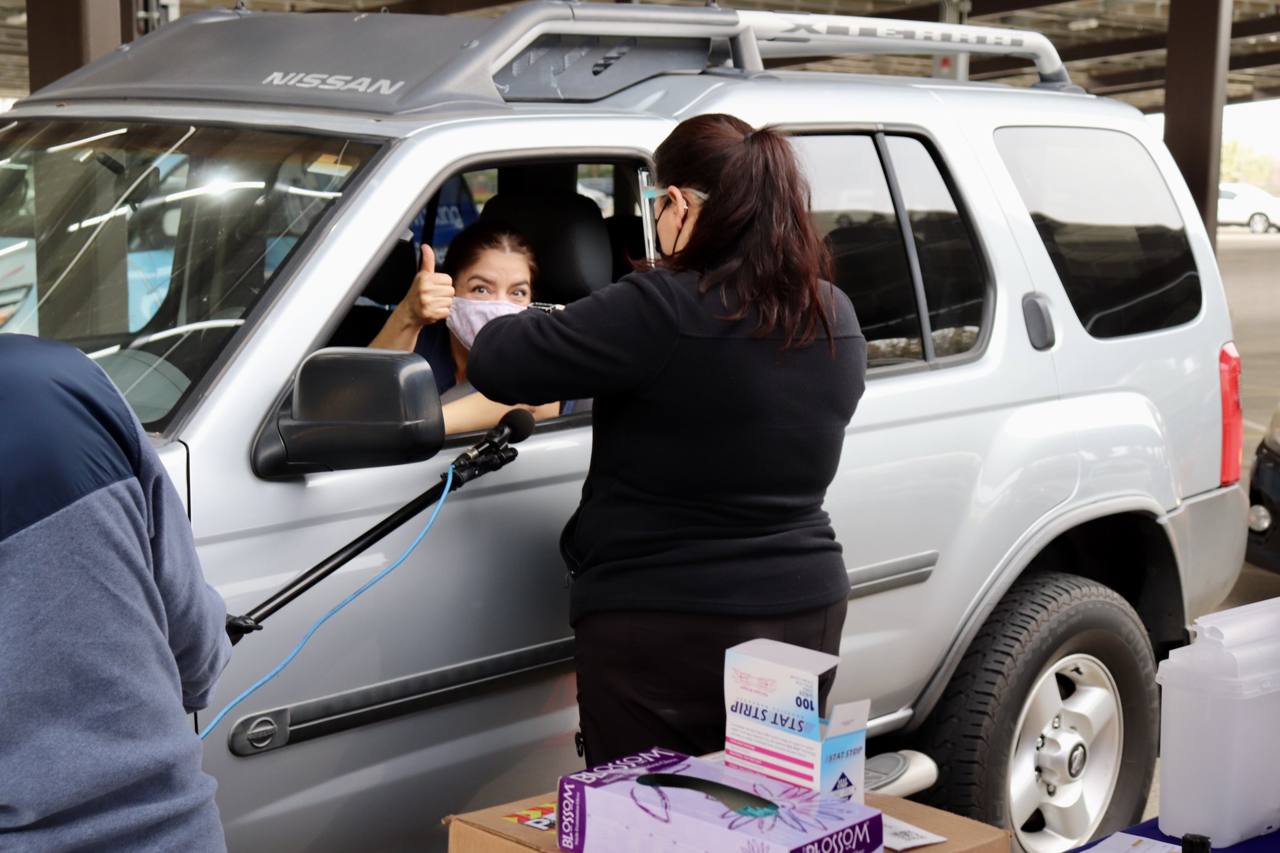 Central Unified School District announced Thursday that students will be returning to school in April after more than a year of distance learning because of the pandemic.

Many students will have in-person instruction according to hybrid schedules to limit the number of students in classrooms and keep them safely distanced to limit the spread of the highly contagious coronavirus.

Schedules and additional details are on district websites under “Return to School” links, and more specific information will be provided to families by schools prior to spring break.

A little over 60% of TK-6th grade students are planning to return for in-person instruction, Dosti said.

Middle and high school students will be able to return no later than April 19, but priority will be given to seniors and “special populations,” including special education, English learner, and life skills students.

Dosti said secondary parents are being asked to fill out a survey indicating whether their children will continue with distance learning or have in-person instruction. The results of that survey will be used as the district formulates the return-to-school plan that will be unveiled at the March 23 board meeting, she said. The deadline to fill out the survey is March 11.

Central Unified will continue to offer distance learning to students whose parents request it.

Central Unified has gotten waivers for elementary schools and a safety plan approved by health officials that will allow for all elementary grades to return to schools, even in the purple tier. That, and the fact that all school staffers who want the vaccine will get it this week and the board’s confidence that the county will reach the red and orange tiers by mid-April, led to the decision to reopen Central schools by then, Dosti said.

Although Fresno County’s case rates have been improving, the county has remained since last fall in the purple tier indicating widespread risk of infection.

However, the state has adjusted its guidance and districts are now being encouraged to return students in grades TK-2 back to classrooms even when a county is in the purple tier, and expand in-person instruction to all elementary students and one secondary grade once a county reaches the red tier.

The state is providing $2 billion in grants for ventilation, personal protective equipment, and other safety needs to schools that resume in-person classes by March 31, or the first day after spring break.

Central Unified’s announcement about the scheduled return to in-person instruction comes the second day of a drive-through mass vaccination effort for school staffers at Central East High School. The district’s goal is provide vaccine to all school staffers who want to be vaccinated.

We saw lots of smiles and thumbs up from our CentralUSD staff as they started to receive their first doses of the Moderna vaccine today from United Health Centers at Central East. #Central4Kids #vaccines #byecovid19🖐 pic.twitter.com/PxGZb8JVdK