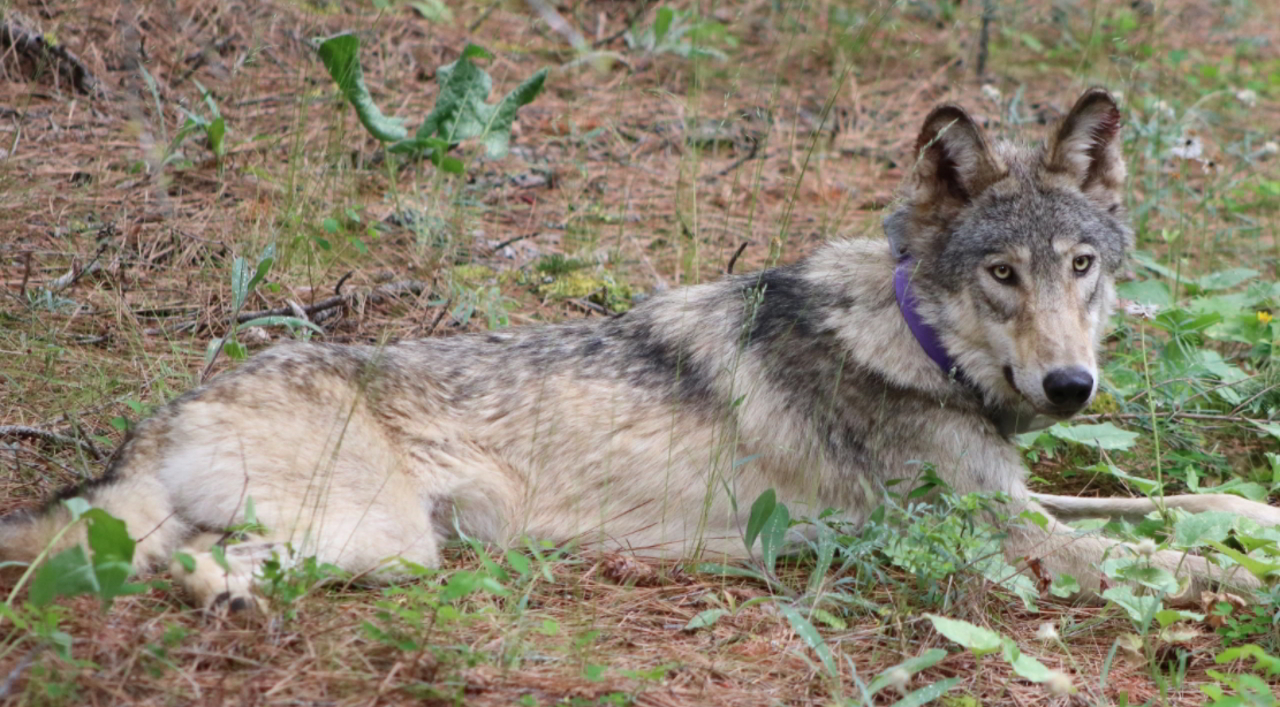 Researchers have been monitoring the wolf dubbed OR-93 via his tracking collar and said the animal departed Oregon earlier this year, likely in search of a new territory, the San Francisco Chronicle reported Sunday.

After trekking through Modoc County and crossing state highways 4 and 208, OR-93 recently moved into Mono County, just east of Yosemite, the newspaper said.

“Given the time of year, we assume OR-93 has traveled such a long way in search of a mate,” Center for Biological Diversity wolf advocate Amaroq Weiss said in a statement. “I hope he can find one.”

‘I Gave It a Punch to the Nose’ : Brazen Coyote Sought in 5 Bay Area Biting Incidents