Photos of three young victims of illegal street racing were laid out on a table in front of Fresno Police Chief Paco Balderrama on Tuesday afternoon.

Sanger High School senior Allison “Allie” Chang, 17, and her cousins, Linda Chang, 21, and Christopher Vang, 27, died after a speeding car ran a red light at Palm and Bullard avenues on Dec. 26 and smashed into their vehicle.

“I couldn’t protect Allie that night,” her emotional mother Dana Xiong said during a news conference highlighting the results of a speed racing crackdown by police this past weekend. “Today, I am speaking out in hopes that safer streets may protect someone else’s life.”

“Today, I am speaking out in hopes that safer streets may protect someone else’s life.” – Dana Xiong, mother of speed racing crash victim Allison Chang

And if anyone is still thinking about illegally racing on the streets of Fresno, “get the hell out of our town!” Fresno City Councilmember Mike Karbassi said. “We don’t want to see it anymore.”

A Night She Won’t Forget

Xiong said she’s thankful for the officers’ efforts Saturday night to put the brakes on illegal street racing. But she’s still haunted by the midnight phone call she received in late December.

“These are the things I will never forget,” she said. “I’ll never forget the prayers that I said on the drive to the hospital.” At the time, she didn’t even know which hospital Allison had been taken to.

While the last of the funerals concluded on Feb. 8, Xiong said, her pain and grief will last a lifetime.

A local pharmacist donated three burial plots for the victims in Belmont Cemetery.

“Allie being the youngest rests in the middle, her two cousins Linda and Christopher on either side,” Xiong said.

She says Allison’s brothers and surviving cousins believe she will now be protected forever by the two others that lost their lives in the crash. 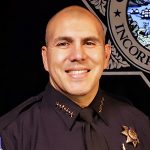 Balderrama says the weekend’s operation won’t be the last one.

“We understand the dangers. That’s why we’re getting involved,” said Balderrama. “We will continue to participate in these types of operations until you see a significant reduction in street racing.”

In addition to officers on the ground, a CHP plane and the Fresno Police helicopter were overhead. Along Blackstone, officers could be seen pulling people over every few blocks, writing tickets, and impounding cars.

Balderrama says his department had to get a little creative because of understaffing issues and an ongoing gang operation.

“It takes a little bit of overtime money. It takes some grant money to bring extra officers into these operations,” said Balderrama. “But we’ve gotten it done.”

No One Claims to Be a Street Racer 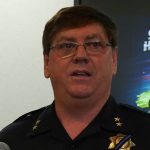 GV Wire℠ asked Fresno Police Deputy Chief Mike Reid if the three street racers that were cited over the weekend had anything to say about being caught.

Street racing citations coupled with insurance premiums hikes of as much as 50%, expenses from court fees, citation fines and impound costs, could cost convicted racers as much as $16,000, police say.

Even though the City of Fresno Police Department and other agencies teamed up to crack down on speed racing, Xiong still wants the community to sign an online change.org petition titled, “Demand Fresno Enforce California’s Street Racing Laws.”

“These are our streets,” said Xiong. “When our loved ones get into a car, it shouldn’t be the last time.”

Xiong’s goal is to get 5,000 people to sign the petition as a symbolic act of defiance against anyone thinking about engaging in street racing. 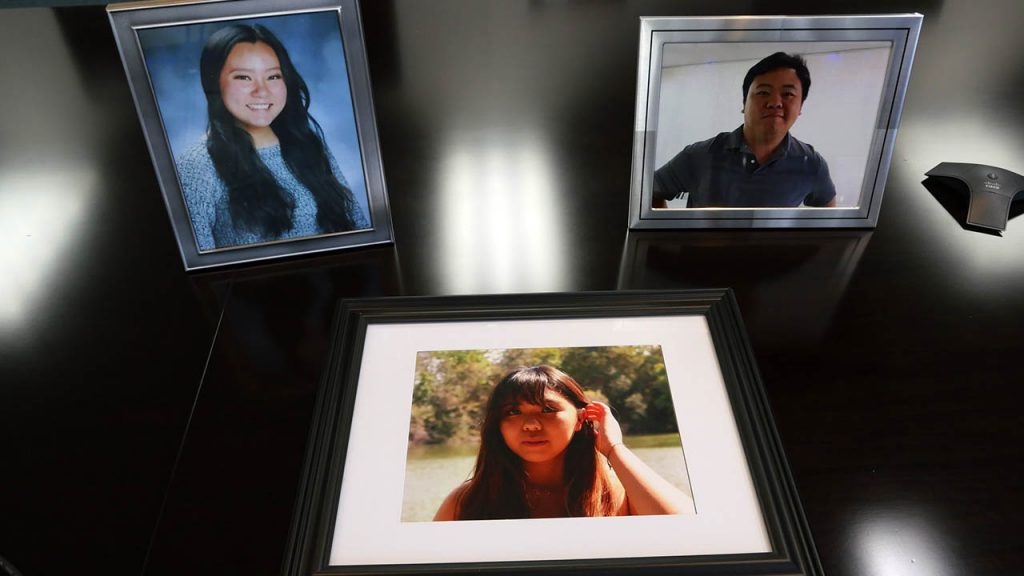 Allison Chang (top left), 17, and her cousins, Linda Chang, 21, and Christopher Vang, 27, were all killed after a speeding car ran a red light at Palm and Bullard avenues. (GV Wire/Jahz Tello)