Opinion: Gavin Newsom's French Laundry Scandal is No Reason to Toss Him Out 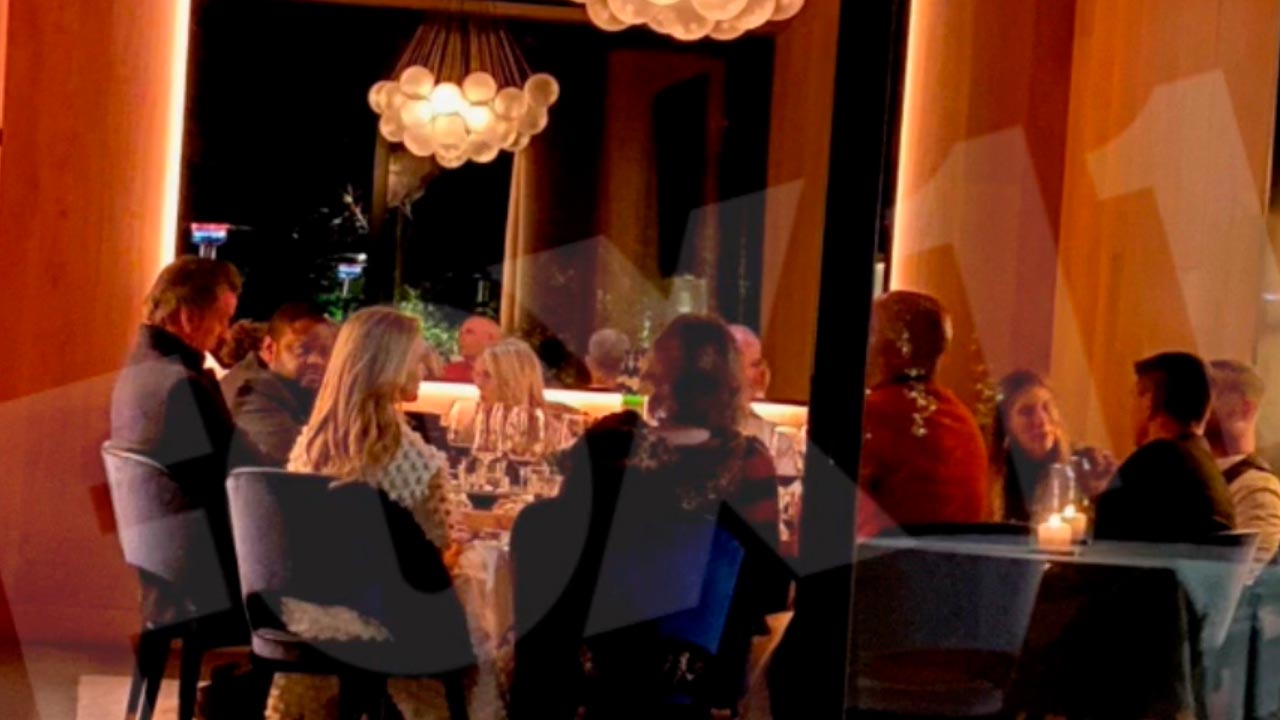 The effort to recall California Gov. Gavin Newsom is gaining momentum and is almost certain to gather more than enough signatures to make it to the June ballot. Californians will then be faced with the question of whether or not to recall the man they elected with 61.9% of the vote in 2018 and who is up for reelection next year. The recall is strongly backed by the Republican Party, because while a Republican would have a very difficult time winning a normally scheduled election for governor of California, a recall might pose a rare opportunity.

The case for recalling Newsom, a liberal Democrat, is centered on his alleged failures on COVID-19, the general state of California and Newsom’s personal foibles. It was the third category that gave initial energy to the recall effort. On November 6, 2020, Newsom attended a dinner at the French Laundry, one of California’s most famous and best restaurants. This occurred while California was under a partial lockdown and gatherings of a dozen people like this were forbidden, even if held outdoors.

It would be reasonable, if not expected, for Newsom’s 2022 opponent to use the French Laundry scandal against him, but it is does not rise to the level of provoking a recall — a process that skirts regularly scheduled elections and should be limited only to urgent situations.