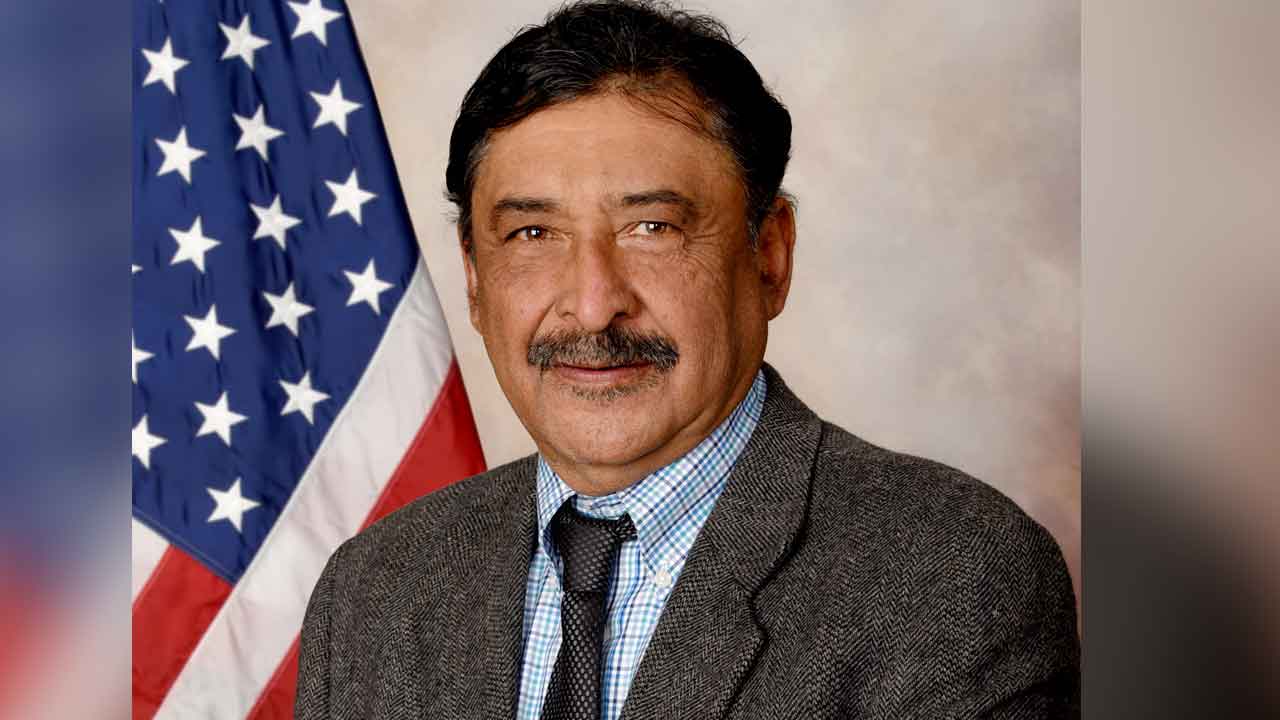 Art Brieno reclaimed his Hanford City Council seat Tuesday after resigning following a closed session January 26. Brieno announced his resignation in the wake of a scandal over his alleged harassment of the Community Development Director Darlene Mata.

Without fanfare or discussion, Brieno took his place on the dais Tuesday night for the regular city council meeting. He did not participate in the previous work session or a closed session where his status was discussed.

Shock ran through the online audience when Brieno returned. A clearly annoyed Rachele Berglund, lawyer for Mata, asked during public comment how a council member who “unequivocally resigned” could take his seat on the dais.

Four other people spoke during public comment dismayed that the council members could “just sit there and act like nothing was going on.” Another speaker asked for increased transparency, “It is your responsibility to share what is going on here.”

Brieno said his resignation was not legal because he never signed an agreement brokered by City Attorney Bob Dowd.

His return has implications for both Dowd and City Manager Mario Cifuentez, whose job could be at stake.

Brieno is known to be unhappy with the performance of both.

Opinion: Gavin Newsom’s French Laundry Scandal is No Reason to Toss Him Out