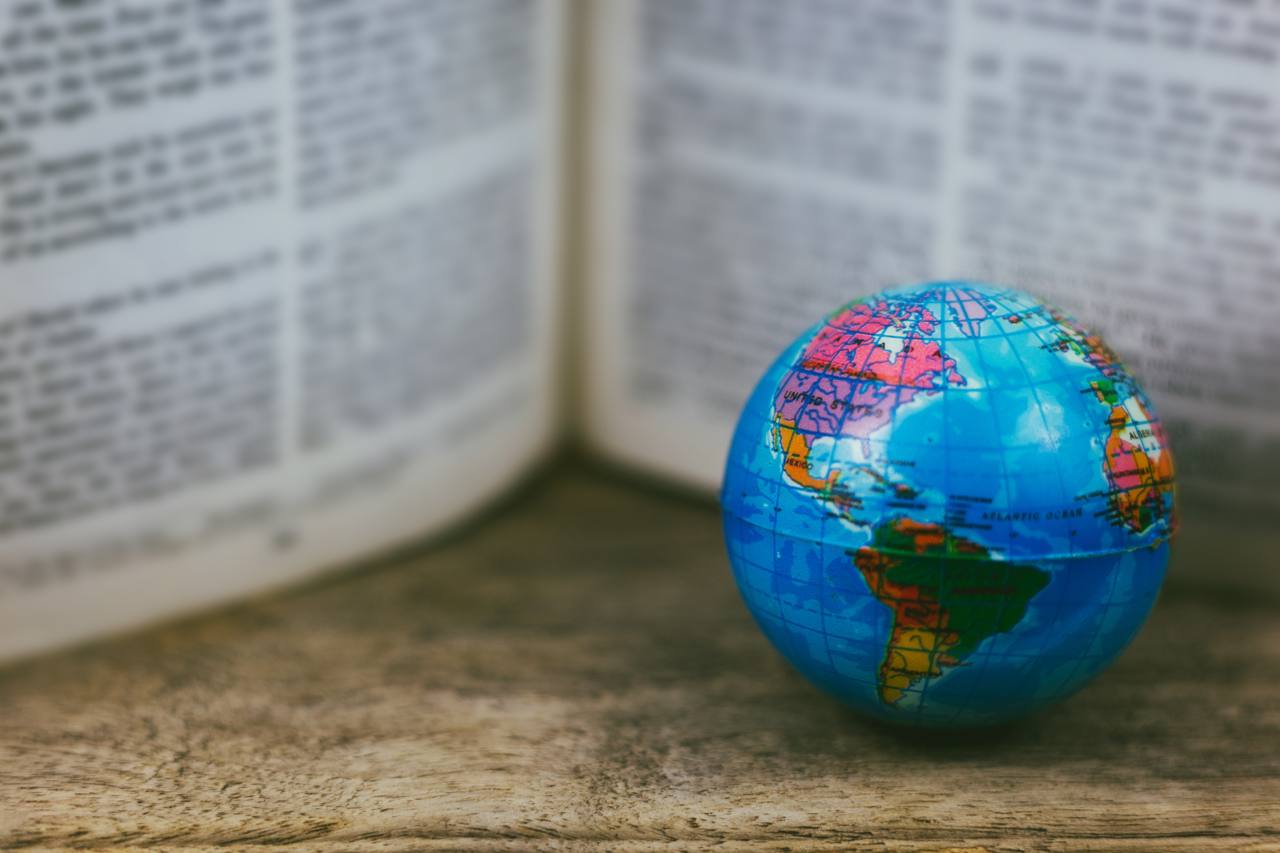 Ravi Zacharias, a towering Indian American evangelist who helped legions worldwide believe in Christianity through a ministry focused on open questioning and truth-seeking, led a double life, pressuring multiple massage therapists for sexual attention — including women who accused him of sexual aggression and one who accused him of rape, according to an independent report released Thursday.

The report, commissioned by the global Ravi Zacharias International Ministries, is a shameful coda to the career of the late minister, whose books and radio programs have been a staple of evangelical Christian media for decades.

Zacharias died in May of cancer at age 74, after aggressively denying sexual misconduct allegations made in 2017 by Lori Anne Thompson, a former follower, and her husband and portraying the couple as extortionists. The report referred to the Thompsons’ case but said investigators did not have enough data to fully assess it.