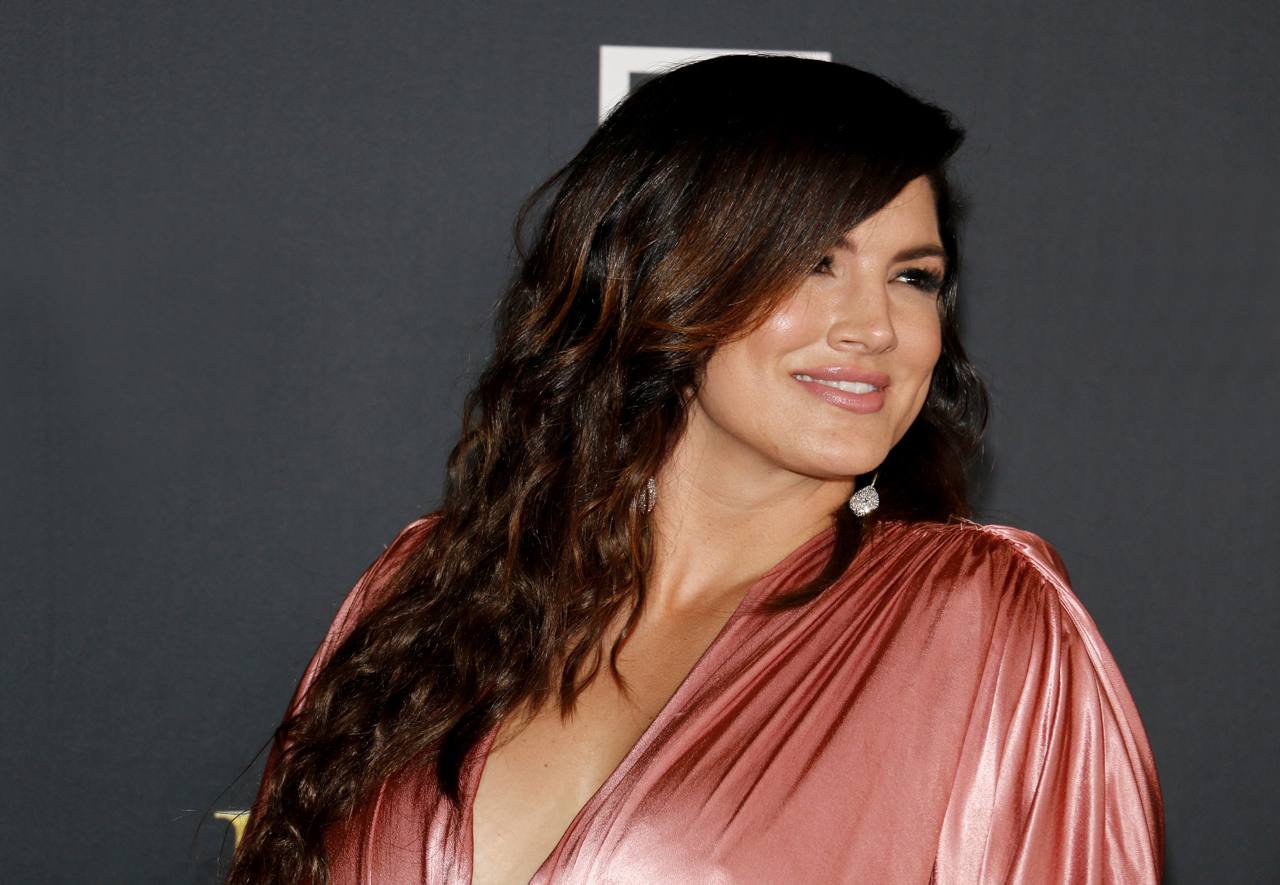 NPR Lucasfilm has fired Gina Carano from her job on “The Mandalorian” after the action star posted on social media that today’s political climate in the U.S. is similar to Nazi Germany’s treatment of Jews. The comments were “abhorrent,” the company said.

“Gina Carano is not currently employed by Lucasfilm and there are no plans for her to be in the future,” a Lucasfilm spokesperson said in a widely distributed statement. “Nevertheless, her social media posts denigrating people based on their cultural and religious identities are abhorrent and unacceptable.”

Carano was also dropped by the United Talent Agency, which had been representing her, according to Deadline.

Related Topics:LucasfilmMandaloriansocial media
Up Next