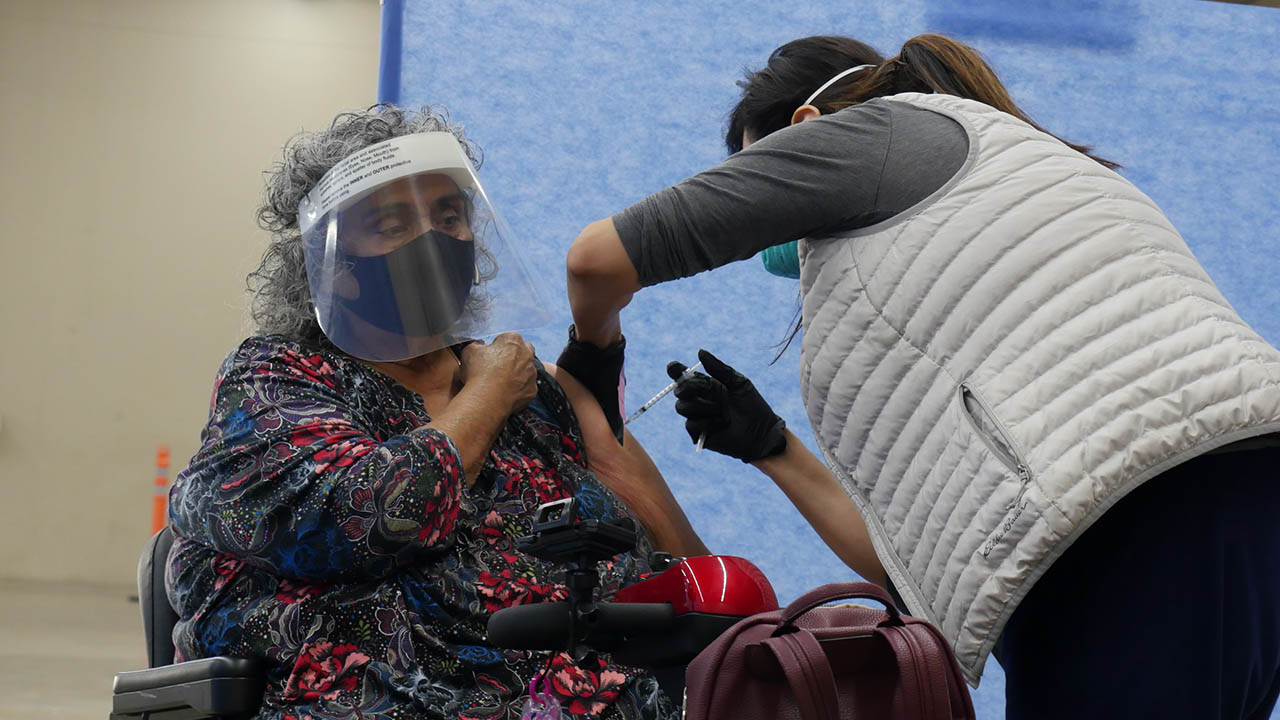 Gov. Gavin Newsom insisted the Central Valley is a priority for his administration when he appeared in Fresno on Wednesday, but the number of COVID-19 vaccine doses coming to Fresno County next week — 1,000 fewer than this week — might say otherwise. 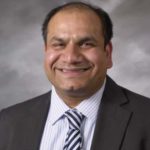 “The state has a lot more work to do in terms of really tracking down meaningful statistics and epidemiology related to these variants.” – Fresno County interim health officer Dr. Rais Vohra

Fresno County community health manager Joe Prado says the state is sending 18,000 doses next week. That number could go even lower when the state changes its formula Tuesday and bases vaccine allocations on the number of people 65 and older who reside in the county. The way that breaks out in the county:

On top of that, despite assurances from Newsom that the county would get a three-week heads-up on how many vaccine doses are coming for planning purposes, that hasn’t materialized yet.

“We haven’t received that three-week window yet,” said Prado.

Also, there’s still no word from the state about a FEMA and California Office of Emergency Services mass vaccination site in Fresno. Congressman Jim Costa, D-Fresno, told GV Wire℠ he’s been pushing for money to open the Save Mart Center up for that effort, which could increase the amount of vaccines in the county by 7,000 doses a day.

Related Story: Newsom Says Big Vaccination Site Coming to Valley, Costa Thinks It Could Be at ...

More vaccines will come into the county by way of Rite Aid pharmacies, which will receive direct federal allocations initially in five states and two jurisdictions. California is on the list, and county officials confirmed Central Valley locations are a part of the program. The pharmacy chain joins rival CVS in offering COVID-19 vaccinations.

Meanwhile, Fresno County reached an important milestone this week by administering its 100,000th vaccine dose. About 80% of that number represents first doses, with the remaining 20,000 as second doses. 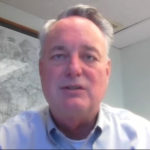 “The hospitals are still very busy. The ICU’s, as you can see from the numbers, are still very full.” – Fresno County Emergency Medical Services Director Dan Lynch

Twenty Department of Defense team members that arrived at the end of December to help in critical care areas at Clovis Community Medical Center and Community Regional Medical Center were given a sendoff Friday. They had helped fill a large staffing void during a period when COVID-19 was surging after Thanksgiving.

Fresno Mayor Jerry Dyer issued a proclamation honoring the military team for its assistance during the pandemic.

Fresno county interim health officer Dr. Rais Vohra says he’s very happy to have had the help of the team during a dark period.

And, he said, the county is not going to let its collective guard down again in the event of a virus resurgence. “If we need them again, or if we need another set of resources again, we certainly won’t just sit idly by,” Vohra said.

Lynch says the state of California just sent Community Medical Centers 80 staff members to help backfill some of the positions the Defense Department team had filled.

There are currently 10 ICU beds in the county that are open. That’s four more beds available in just the past week.

“We’re basically getting ready for the next battle,” said Lynch. “Whether that comes, we don’t know. But we’re going to be ready for it.”

He noted that the months of January, February, and March are historically the times when hospitals face peak patient loads. 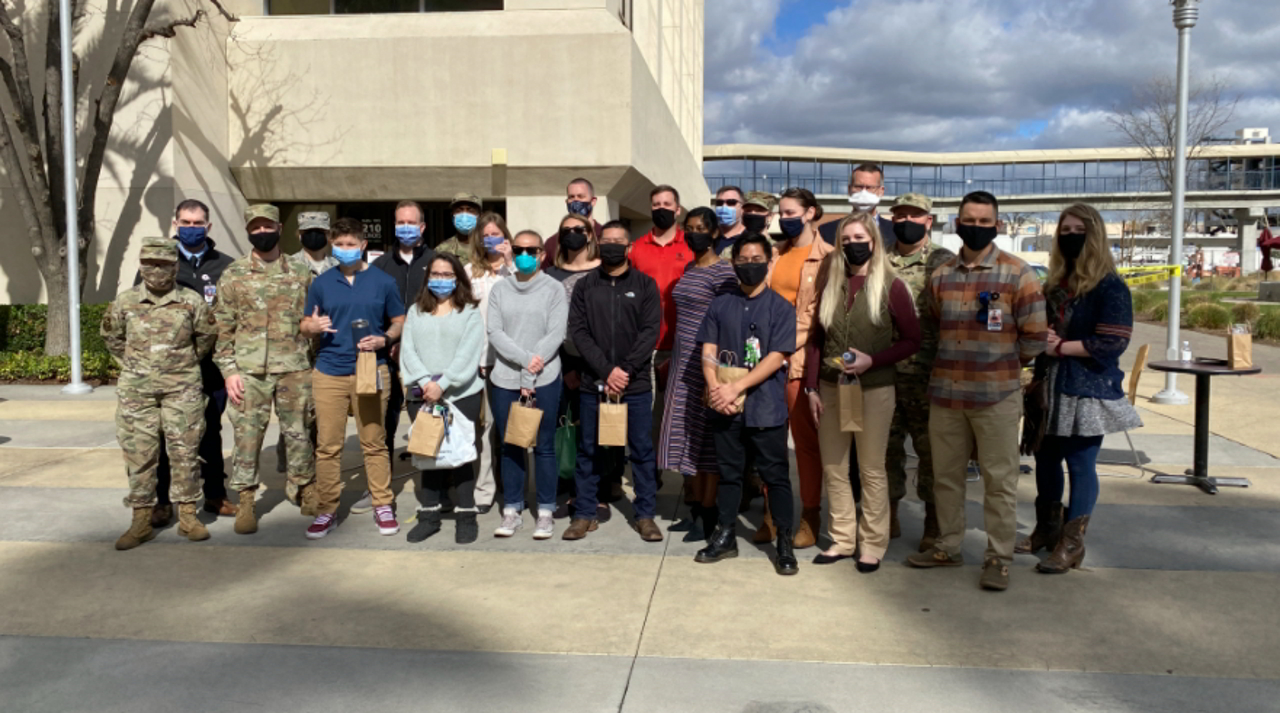 Vohra says he’s asked the state to help the county start testing for the COVID-19 mutations that are already showing up in other parts of the state.

Newsom announced a new variant was just found in the state Wednesday morning. “We have the first reported cases of South African variants. Two cases have been reported through Stanford, one in Alameda County and one in Santa Clara County,” the governor said during a news conference at the Fresno Fairgrounds.

In total, the state has fewer than 1,500 identified cases of different variants, the governor said.

There is a lack of local private labs that can genomically test for sequencing of COVID-19 variants, Vohra said.

“That does put us at a disadvantage compared to Northern and Southern California where larger, perhaps academic, medical centers or even private labs are offering that sequencing,” he said. “The state has a lot more work to do in terms of really tracking down meaningful statistics and epidemiology related to these variants.”

Related Topics:California Governor Gavin NewsomCounty of FresnoDr. Rais VohraState of California
Up Next