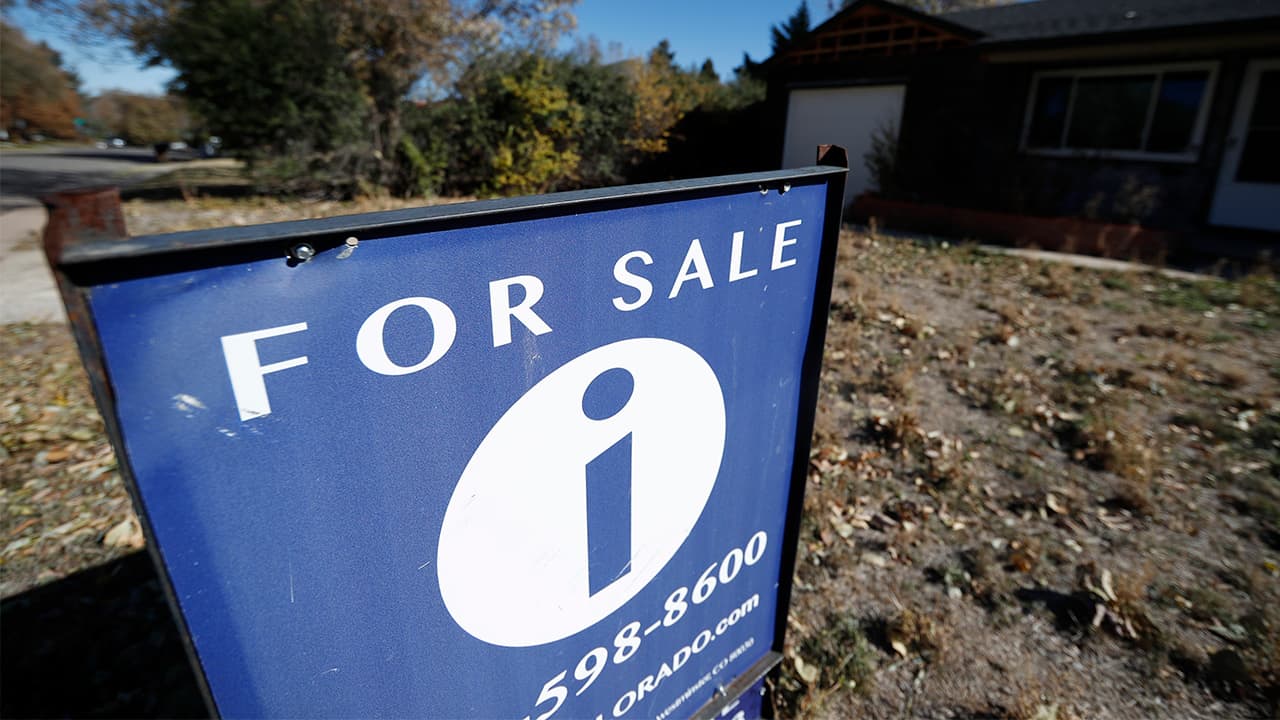 SACRAMENTO — In alignment with Fair Housing priorities set by Gov. Gavin Newsom’s Administration and the California State Legislature, and in recognition of the fact that historical housing discrimination is still having negative effects on the ability of Black Californians to achieve the dream of homeownership, CalHFA is honoring Black History Month by launching its Building Black Wealth initiative.

The purpose of the campaign – which includes elements of education, outreach and connection to housing resources – is to address the significant gap in homeownership between Black families and other races. The Black homeownership rate in California has always been the lowest when compared to other races and has fallen since the Great Recession.

For the past decade, California’s Black homeownership rate has been lower than it was in the 1960s, when it was completely legal to discriminate against Black homebuyers. As of 2019, 41% of Black families owned their homes, while 68% of White families and 66% of Asian and Pacific Islanders were homeowners. Latino families owned homes at a rate of 49%, which is also low. However, 53% of CalHFA’s loans serve the Latino community.

Juveniles Part Of A Huge Increase In Carjackings Across The Country