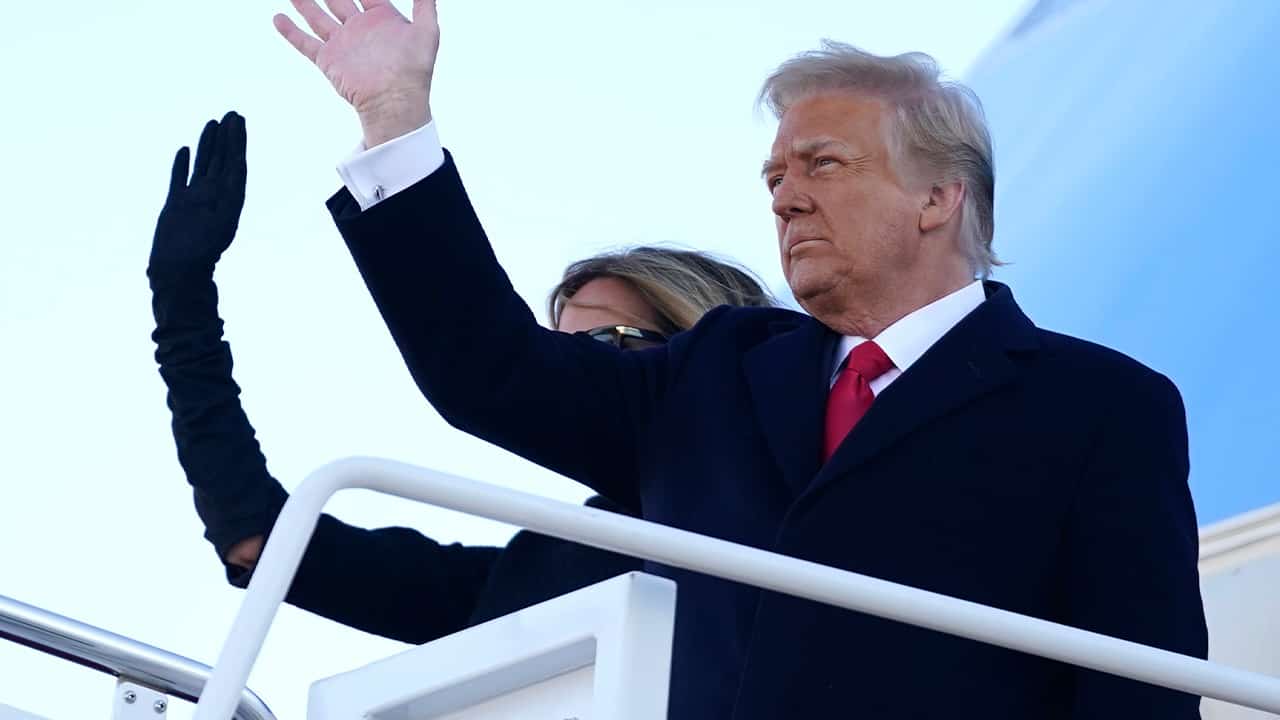 Feb 10 (Reuters) – Dozens of former Republican officials, who view the party as unwilling to stand up to former President Donald Trump and his attempts to undermine U.S. democracy, are in talks to form a center-right breakaway party, four people involved in the discussions told Reuters.

More than 120 of them held a Zoom call last Friday to discuss the breakaway group, which would run on a platform of “principled conservatism,” including adherence to the Constitution and the rule of law – ideas those involved say have been trashed by Trump.

The plan would be to run candidates in some races but also to endorse center-right candidates in others, be they Republicans, independents or Democrats, the people say.