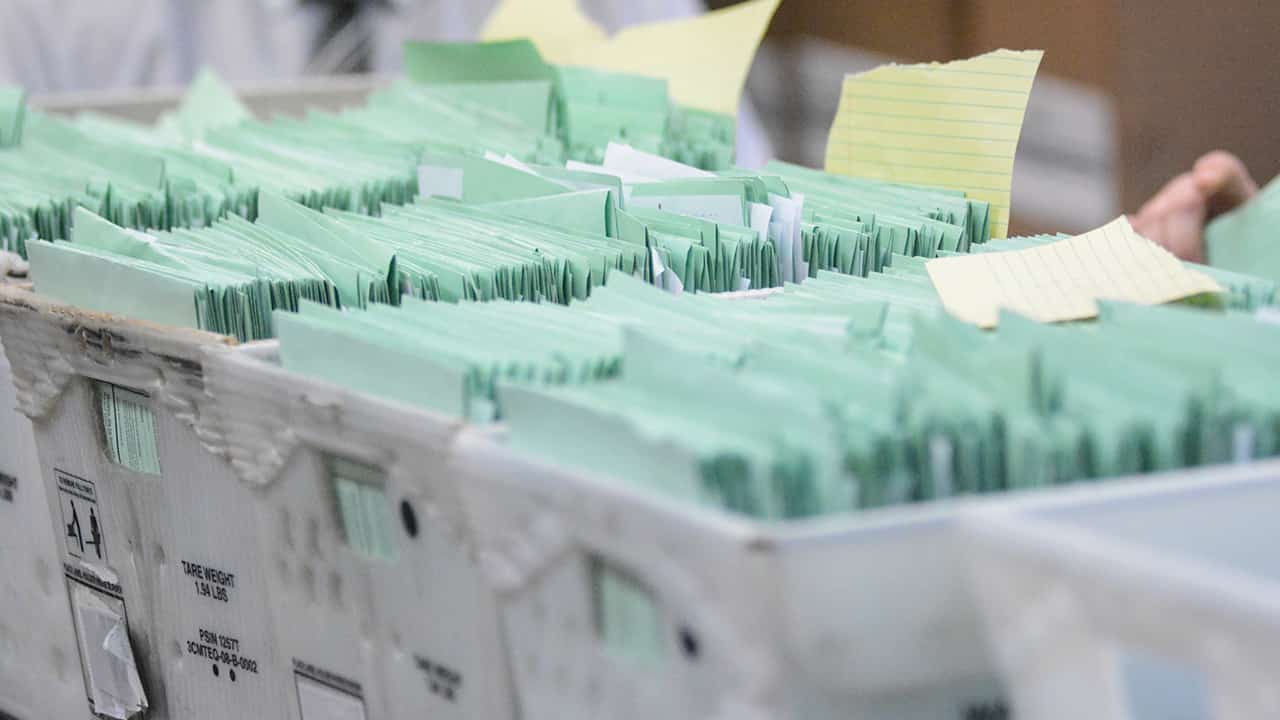 The 2020 election was bad for Republicans, full stop. For the first time since 1932, a president came into office with both chambers of Congress under his party’s control, and lost both of them and re-election. Democrats also have unified control of all three levers of power for the first time in a decade.

That said, post-election analysis often overstates just how dire the situation is for a political party. And that’s certainly the case for Republicans and 2020, as they confront their post-Trump reality.

The reality, though, is far from that. In fact, Republicans came, at most, 43,000 votes from winning each of the three levers of power. And that will surely temper any move toward drastic corrective action vis-a-vis former president Donald Trump.

Texas Lawyer, Trapped by Cat Filter on Zoom Call, Informs Judge He Is Not a Cat