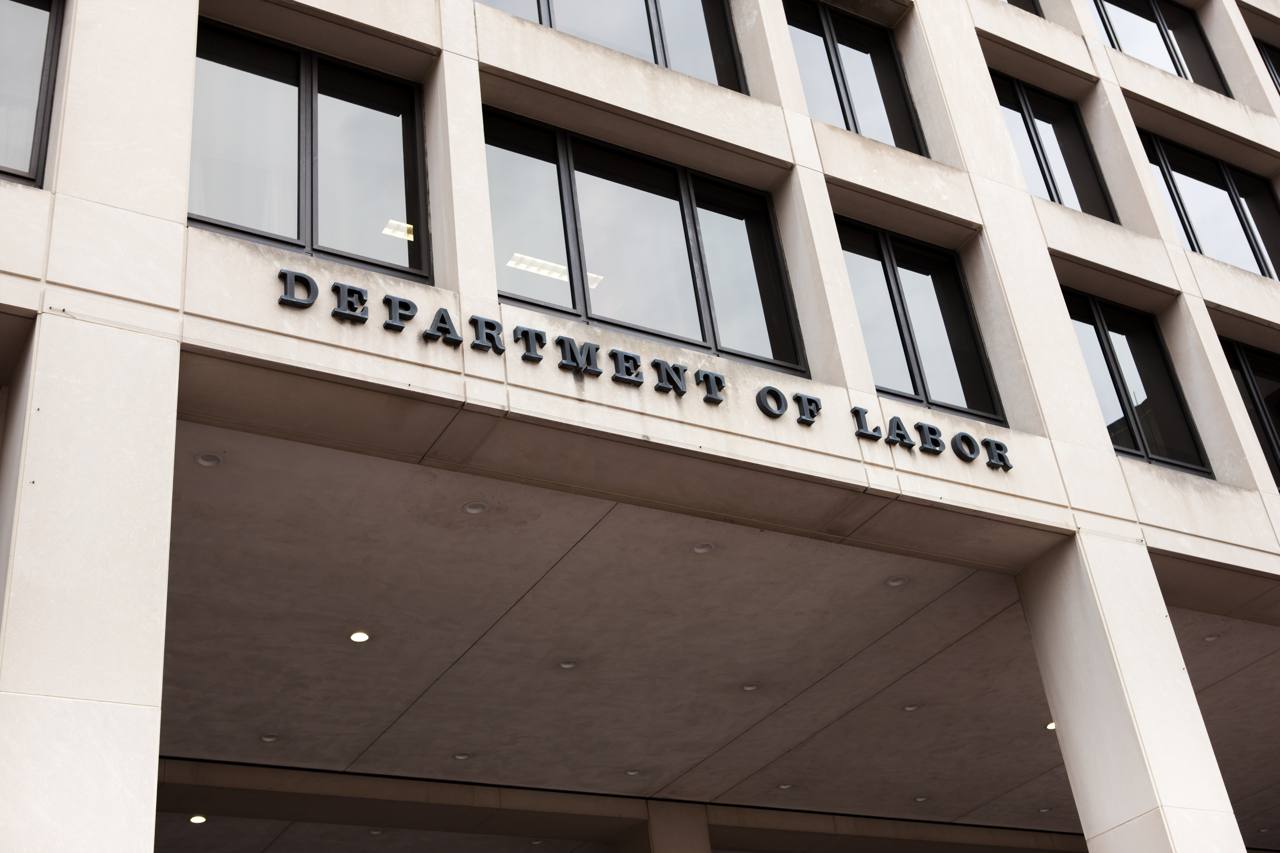 SACRAMENTO — President Joe Biden nominated Julie Su, the head of California’s labor agency, on Wednesday as the deputy U.S. secretary of labor, potentially putting another Californian in a top administration job and focusing a brighter spotlight on the state’s ongoing unemployment fraud scandal. 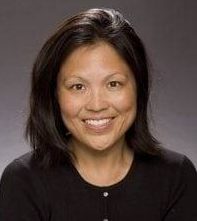 If confirmed by the Senate, Su would be tasked with helping to lead a sprawling department that oversees laws that regulate worker standards and pay, workplace safety, workers’ compensation, unions, family and medical leave and more. She would work in partnership with Boston Mayor Marty Walsh, Biden’s nominee for labor secretary, if he is confirmed.

Su was tapped in 2019 by Gov. Gavin Newsom to lead the California Labor and Workforce Development Agency. It oversees everything from unemployment insurance to workforce development, as well as the Agricultural Labor Relations Board and the Public Employee Relations Board.

“With a leader like Julie at the helm — a tireless fighter for working Americans and a voice for the voiceless — the U.S. Department of Labor will play a central role in guiding us through recovery toward becoming a safer, more equitable and more prosperous nation,” Newsom said in a statement.

But Su will likely face questions over the state’s handling of skyrocketing unemployment claims during the pandemic. State officials estimate California has likely paid out $11 billion in fraudulent payments, including to prisoners. People who lost their jobs because of coronavirus-related business closures often waited weeks or even months for checks, and millions of people might have to pay back some of their benefits because the state overpaid them.

The California Employment Development falls under Su’s agency, though she does not directly run it. California lawmakers from both parties have been highly critical of the department, though much of the criticism has focused on the Employment Development Department’s leadership. Still, she’s likely to face pushback and skepticism from members of Congress, particularly Republicans.

Tom Manzo, head of the California Business and Industrial Alliance, sent letters this month to Republican Sens. Mitch McConnell and Richard Burr, criticizing Su for the state’s unemployment fraud as well as a state labor policy that allows employees to file lawsuits against their employers for civil penalties, which the group said hurts small businesses.

State Assemblyman David Chiu, who has been highly critical of the employment department, said that the agency’s problems existed before Su’s tenure and that she has worked to remedy them.

“These were issues beyond her control, but from what I’ve seen she’s done everything, she possibly can to fix the situation,” he said in December, when Asian-American and Pacific Islander groups were urging Biden to appoint Su as the labor secretary.

Su previously served as the California’s labor commissioner from 2011 to 2018, a job that falls under the broader agency. Before joining state government, Su worked as a lawyer for Asian Americans Advancing Justice in Los Angeles.

She received a MacArthur Foundation fellowship, known as a “genius grant,” in 2001 for her work defending Thai garment workers who worked for 18 hours a day at a sweatshop outside Los Angeles. A federal lawsuit she filed on behalf of the workers helped set the precedent that extended the responsibility for employment conditions to retailers and fashion labels, according to the foundation’s website. The workers also won U.S. citizenship.