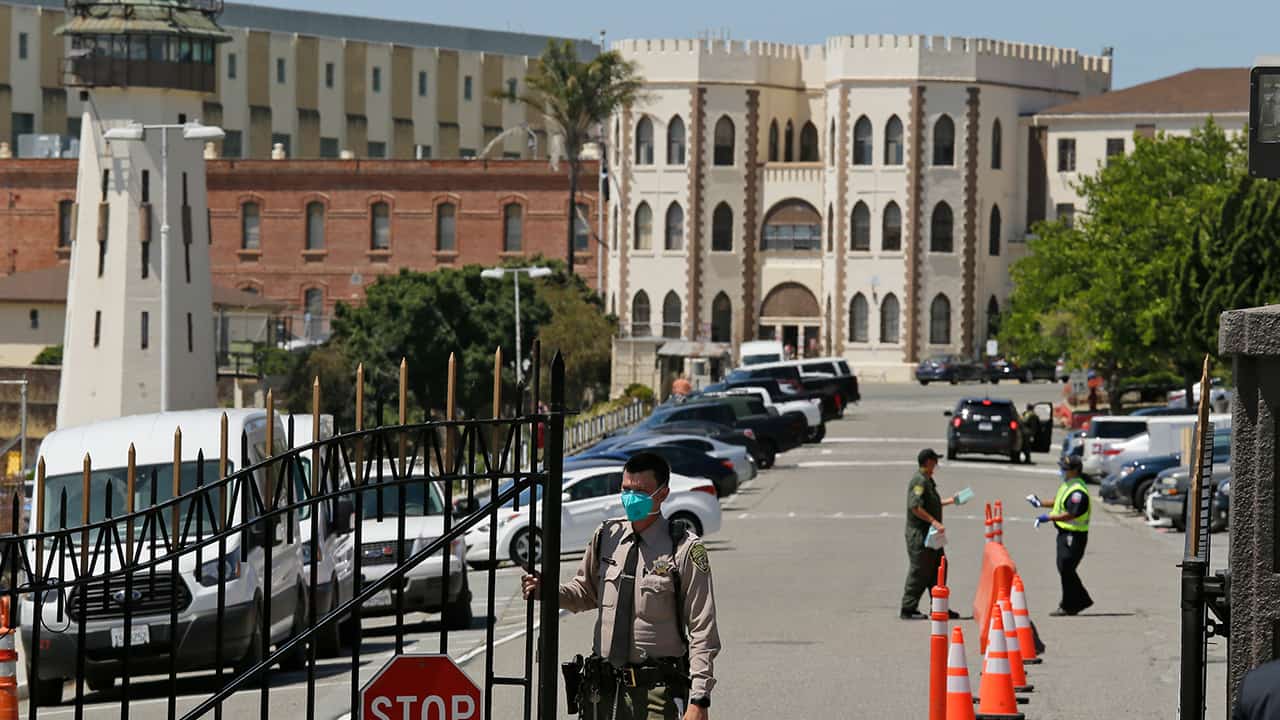 Gov. Gavin Newsom has unilaterally decided to eliminate California’s death penalty for capital crimes even though it remains in the law.

Newsom declared a moratorium on executing any of the 700-plus occupants on San Quentin Prison’s death row, saying, “It has provided no public safety benefit or value as a deterrent. It has wasted billions of taxpayer dollars.”

Nevertheless, Newsom’s prison agency, the Department of Corrections and Rehabilitation, in effect, sentenced dozens of San Quentin inmates to death when it transferred prisoners infected with COVID-19 into the facility, as a new report from the prison system’s inspector general details.

The corrections department thus joins the ever-growing list of state agencies tainted by brain-dead managerial decisions, such as the Department of Motor Vehicles and the Employment Development Department, with seriously adverse consequences — in this case, needless deaths.

In late May, as COVID-19 was raging, prison officials transferred 189 inmates with pre-existing medical conditions and deemed vulnerable to infection from the California Institution for Men in Chino to San Quentin and another prison in Corcoran, both of which were infection-free.

However, as Inspector General Roy Wesley told Newsom and legislators, the transferees had not been tested to learn whether they were already infected.

“According to email conversations that we reviewed, a California Institution for Men health care executive explicitly ordered that the incarcerated persons not be retested the day before the transfers began, and multiple (prison) executives were aware of the outdated nature of the tests before the transfers occurred,” Wesley said.

“At San Quentin, nursing staff noticed that two of the inmates arrived with symptoms of COVID-19. Despite this, almost all inmates who arrived were placed in a housing unit without solid doors, allowing air to flow in and out of the cells,” Wesley said.

“By the time the prison tested the incarcerated persons for COVID-19, many of those who tested positive had been housed in the unit for at least six days. The virus then spread quickly through the housing unit and to multiple areas throughout the prison. The prison’s inability to properly quarantine and isolate incarcerated persons exposed to or infected with COVID-19, along with its practice of allowing staff to work throughout the prison during shifts or on different days, likely caused the virus to spread to multiple areas of the prison.”

The 169-year-old San Quentin was probably the worst possible place to send the untested inmates, and by the end of August, had reported having 2,237 COVID-19 cases in its inmate population and 277 in its staff, with 28 inmate deaths and one staff fatality.

Transfers to the state prison in Corcoran were much smaller. Its cells also have solid doors that inhibit airborne spread of infection, and its COVID-19 outbreak was therefore relatively minor.

Shortly after Wesley issued his report, Cal-OSHA, which oversees occupational safety, fined the prison system $421,880 for serious lapses in protecting its employees from COVID-19, the largest worker safety penalty levied during the pandemic.

Bottom line: While Newsom beseeches Californians to limit spread of the deadly disease by following state guidelines, his prison system ignored them and people died.

It’s the sort of thing, like the meltdowns at DMV and the employment department, that’s infuriating to the voting and taxpaying public, and rightfully so.

Walters: Is a Mini-Bullet Train Worth the Cost?