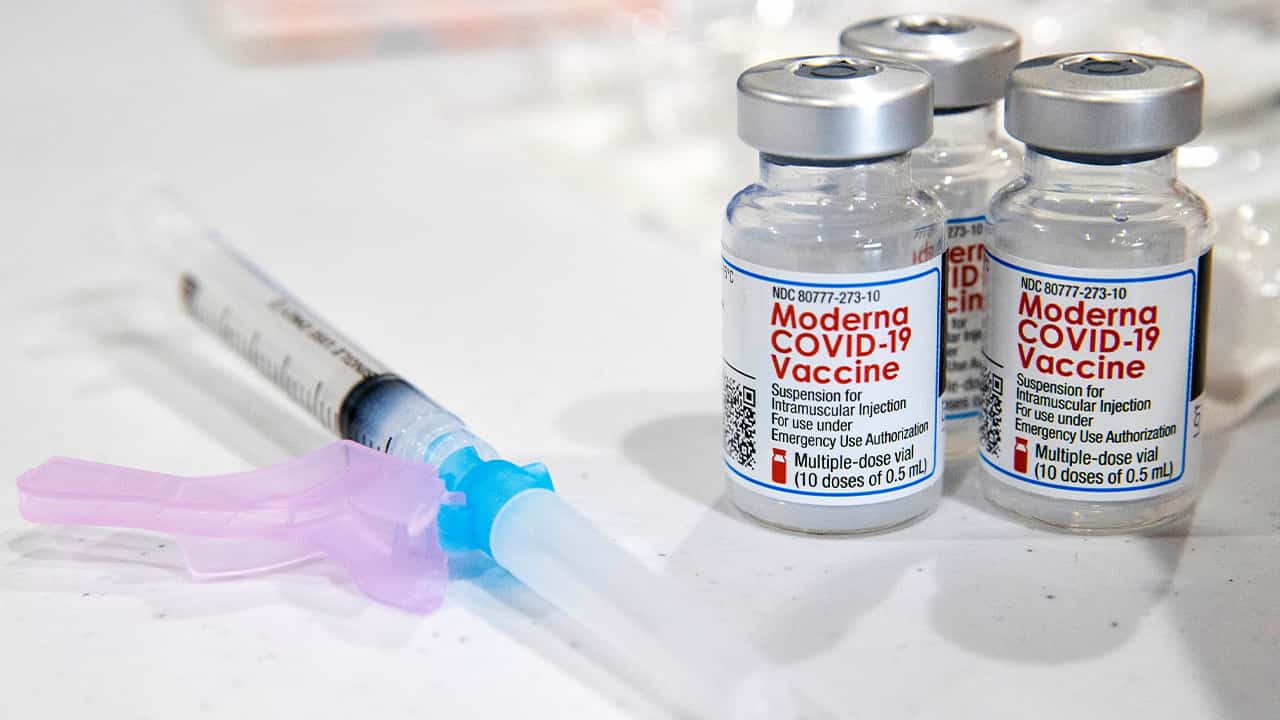 The possibility that Fresno could get picked for a mass vaccination site supported by federal emergency and state public health agencies would be “great,” says County Supervisor Buddy Mendes, but more shipments of vaccine would be even better.

“The thing is, we’d rather have the vaccine,” says Mendes, who is lobbying for the Fresno County Department of Public Health to get more vaccine. “If we get the site, hey, that’s great, because it’s supposed to come with mobile labs.”

Gov. Gavin Newsom said Monday he’ll announce a new mass vaccination site soon in the Central Valley. Rep. Jim Costa, D-Fresno, says he’s pushing for it to be at the Save Mart Center at Fresno State.

Sources tell GV Wire℠ that Newsom will be in Fresno on Thursday to make the announcement.

Newsom previously announced mass vaccination sites for Oakland, Los Angeles, San Diego, and Santa Clara. They are operated by the California Office of Emergency Services and supported by the Federal Emergency Management Agency.

Mendes doesn’t want to lose sight of people living in small communities in the outlying areas of Fresno County who might not have the means to travel to Fresno to be vaccinated. The mobile sites that will be provided in conjunction with the mass site could help meet that need, he said.

“We have to be able to get the people in Huron, Coalinga, Mendota, Firebaugh, Reedley, and Orange Cove,” Mendes said. 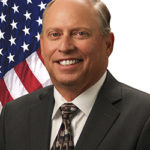 “We have to be able to get the people in Huron, Coalinga, Mendota, Firebaugh, Reedley, and Orange Cove.”–Fresno County Supervisor Buddy Mendes

On Jan. 26, the Fresno County Board of Supervisors sent a letter to Newsom pleading for more vaccine. Mendes says there has been no response to the letter, at least directly.

GV Wire℠ asked Mendes if he thought the governor’s forthcoming announcement of a mass vaccination site in the Valley was an answer to the board’s request.

Mendes says the county has the ability to administer 45,000 doses a week, but so far has received only about 8,000 doses weekly.

Health Department in a Tough Spot

Mendes says the County Health Department is essentially between a rock and a hard place.

“You don’t want to bite the hand that feeds you,” Mendes said. “If you say something the state doesn’t like, they’ll say ‘Hey fine, you don’t need vaccine.’ It’s kind of like the soup Nazi in ‘Seinfeld.’ No vaccine for you.”

Newsom in Fresno Today, Expected to Announce Vaccine Site at Save Mart