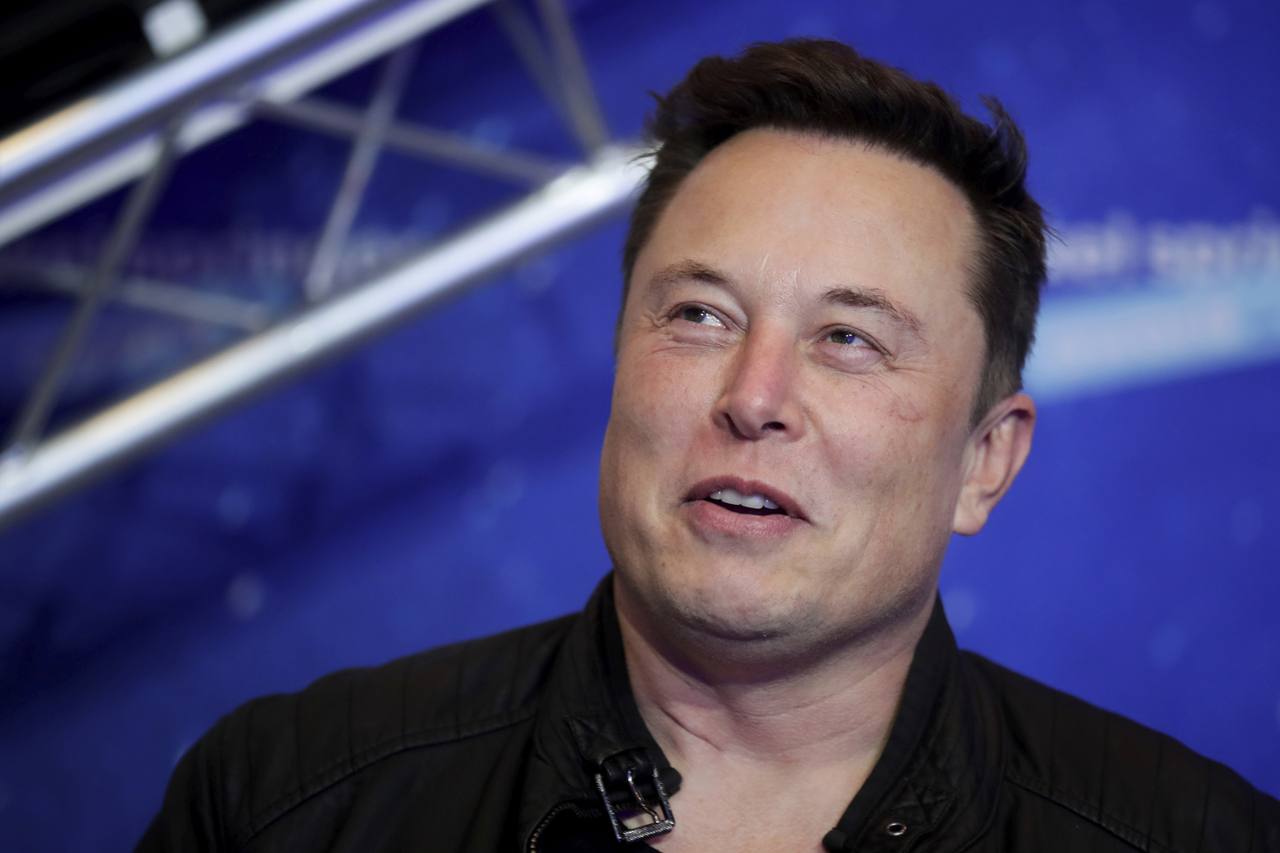 SILVER SPRING, Md. — Tesla has invested around $1.5 billion in Bitcoin and said it plans to begin accepting the digital currency as payment for its high-end vehicles soon. The price of Bitcoin soared 15% to above $43,000 Monday.

The California-based electric car maker headed by Elon Musk revealed the new strategy in a filing with the U.S. Securities and Exchange Commission, saying its investment in digital currency and other “alternative reserve assets” may grow.

In its fourth-quarter earnings report last month Tesla said it had cash and cash equivalents of $19.4 billion.

Similar to Tesla, Virginia-based MicroStrategy Inc. announced in August that it would use some of the excess cash on its balance sheet to invest in alternative assets such as bitcoin. The move has paid off so far. As of Feb. 2, the business analytics company said it held 71,079 bitcoins that it purchased for an aggregate price of $1.15 billion since last summer. Using the current value of $43,000, those bitcoins are worth $3.06 billion.

MicroStrategy shares have risen 660% since the August announcement, but the shares are susceptible to swings in the price of bitcoin. They were up 16% in midday trading Monday after the Tesla announcement.

Palo Alto-based Tesla reported its first annual net profit in 2020, and its stock soared to make it the world’s most valuable automaker. Tesla joined the S&P 500 late last year and is currently valued at more than $820 billion.

It’s been a wild ride for Bitcoin since it made its Wall Street debut in December 2017. Major futures exchanges rolled out bitcoin futures, pushing it to roughly $19,300, a then-unheard of price for the currency. It evaporated quickly in 2018, and by December of that year Bitcoin was worth less than $4,000 a coin.

More recently bitcoin rallied from below $11,000 in October and crossed $40,000 for the first time in its history.

While in the last two years companies have embraced the technology that underlies digital currencies like Bitcoin, a concept known as the blockchain, the actual uses for Bitcoin have not really changed since its rally three years ago. It’s still largely used by those distrustful of the banking system, criminals seeking to launder money, and for the most part, as a store of value.

But the dominoes could be falling if major companies follow Tesla’s lead and begin accepting the digital currency as payment.

Ives said “this move could put more momentum into shares of Tesla as more investors start to value the company’s bitcoin/crypto exposure as part of the overall valuation.

Critics say Tesla’s sales and profits are puny compared with established automakers such as Toyota and General Motors, and its huge valuation is not justified by financial fundamentals.

Related Topics:BitcoinElon MuskTesla
Up Next