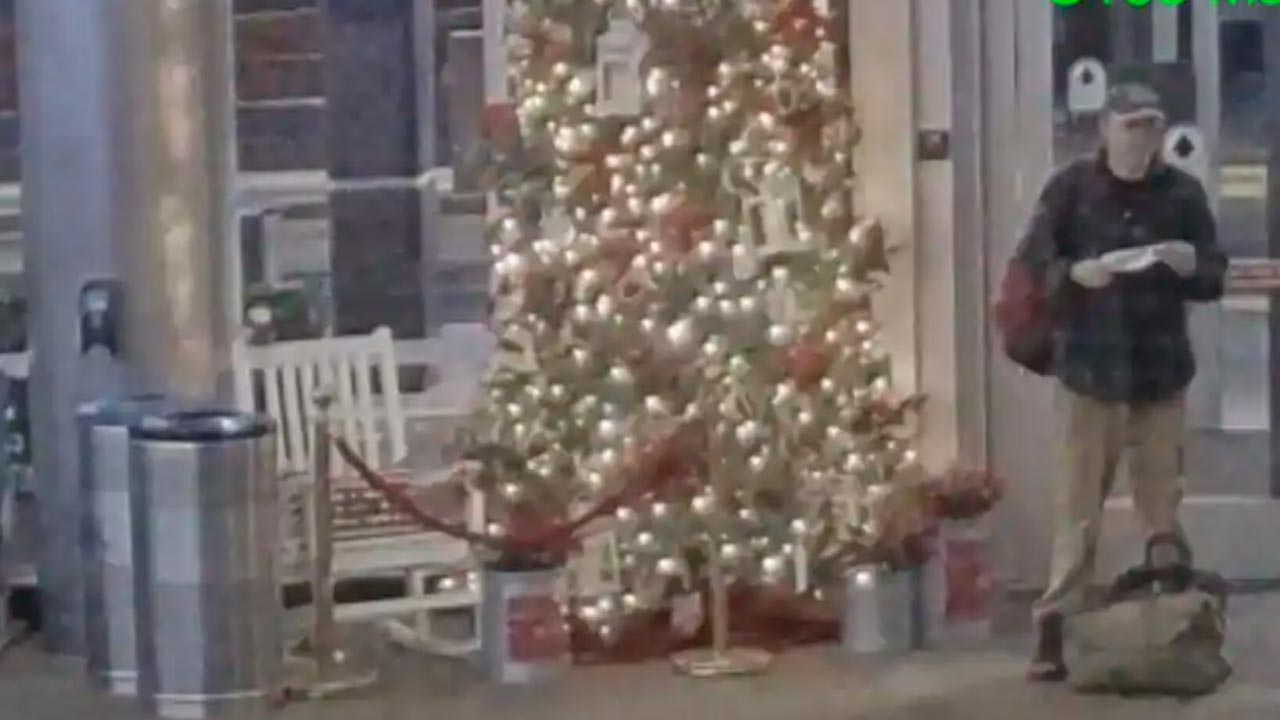 In normal times, the 40-year-old living in his parents’ small Virginia home evoked plenty of suspicion.

Nathan Larson ran for Congress in 2018 extolling child pornography and marital incest. Because of his “infatuation with children and sex,” as a federal judge termed it, Larson was once ordered to have limited contact with minors.

Then came the coronavirus pandemic, and it turned Larson into something even more dangerous, according to investigators.

“Guys like him are preying on kids stuck at home, on computers, and bored,” said Lt. Brandon Pursell of the Fresno County Sheriff’s Office in California. “It’s absolutely terrifying.”

Pursell and federal authorities are now building a kidnapping and sexual exploitation case against Larson, whom they accuse of using social media to befriend a 12-year-old girl in California and spending two months manipulating her into agreeing to sneak off with him. On Dec. 13, according to court filings, Larson flew to Fresno and picked up the girl outside her home early the next morning, at 2:30 a.m.

The case represents an extreme example of what Pursell and investigators around the country say is an alarming byproduct of pandemic-triggered shutdowns: More children are being sexually exploited online.

During the first nine months of 2020, the National Center for Missing and Exploited Children says it received 30,236 reports of possible “online enticement,” which it defines as someone communicating with a child online with the intent of engaging in a sexual conversation, obtaining sexually explicit images or meeting in person. That’s a pace of about 40,000 reports for the full year, which is more than double the annual average of roughly 16,000 such reports over the previous four years.