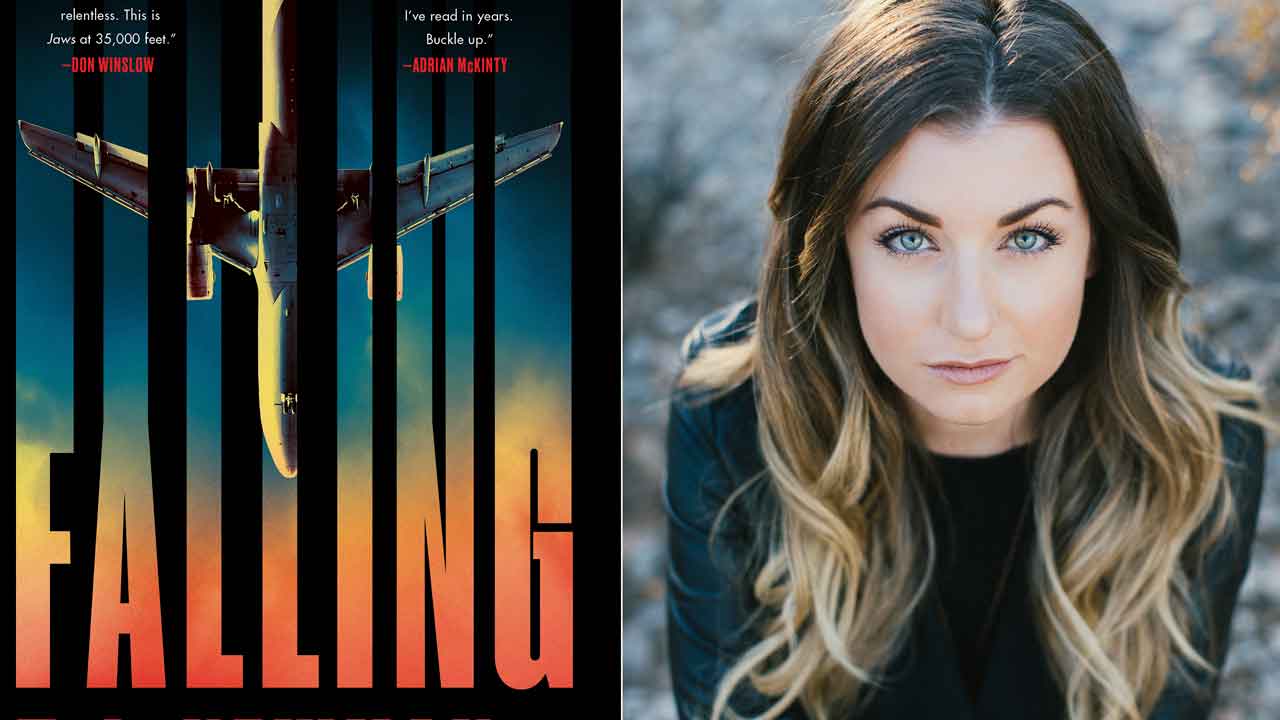 NEW YORK — A onetime flight attendant who conjured fictional nightmares during breaks on cross country red-eyes has a 7-figure deal for two novels.

The Simon & Schuster imprint Avid Reader Press announced Thursday that T.J. Newman’s first book, the thriller “Falling,” comes out in July. The narrative is a horror story — a different kind of airplane read — that understandably gave the author chills. On a crowded flight from Los Angeles to New York, passengers are unaware that the pilot’s family has been kidnapped and the pilot must crash the plane to save them.

Newman came up with the idea during one work shift when the passengers were sleeping.

“I’m looking out at the passengers and it’s quiet and it’s dark and it occurred to me at that moment how vulnerable the passengers were at the hands of the two men who were flying the plane,” she said during a recent telephone interview, adding that she later described the plot of her book to one of the pilots and asked what he would do in that situation.

“And he didn’t have an answer. It was right there that I knew I had to figure it out.”

Mother and Sister Were Flight Attendants, Too

Newman, 36, is a native and longtime resident of Arizona who has been writing stories for much of her life and had tried acting and bookselling before becoming a flight attendant a decade ago, a profession shared with her sister and mother. After completing a draft of her novel, she tried finding an agent but was turned down dozens of times before taken on by Shane Salerno of The Story Factory, where other writers include Don Winslow and Janet Evanovich.

The acquiring editor at Avid Reader, Jofie-Ferrari Adler, said he was impressed by the book’s “undeniable authenticity” and called it a “great escape in these difficult times.”

“One of my colleagues actually read it on a plane and loved it,” he said.

Newman has already begun the second novel, although she declined to offer details. She used everything from an iPad to the backs of napkins while writing “Falling” but should have a much easier time for the next book: Soon after her contract was finalized, she quit her job.