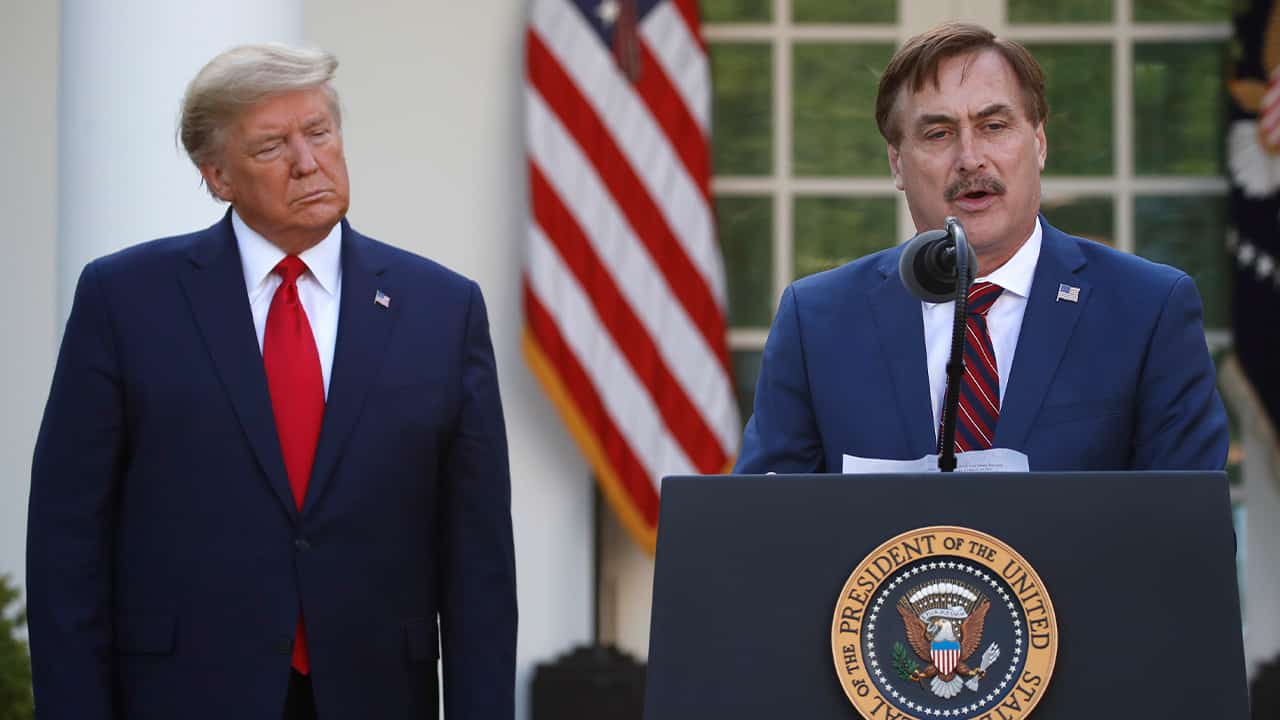 My Pillow CEO Mike Lindell has seen his personal and corporate Twitter accounts suspended in the past week due to violating a disinformation standard regarding his repeated false claim that President Donald Trump won the November election.

He was shut down again Tuesday for propagating that conspiracy theory, but this time by a surprising source: Newsmax, the Trump-friendly, right-wing upstart cable network. After repeatedly trying to cut Lindell off as he perpetuated election falsehoods, Newsmax anchor Bob Sellers eventually gave up and, in a bizarre scene, got up and walked away from his anchor chair.

Teen Wakes from 10-Month Coma with No Knowledge of Pandemic, Caught COVID Twice