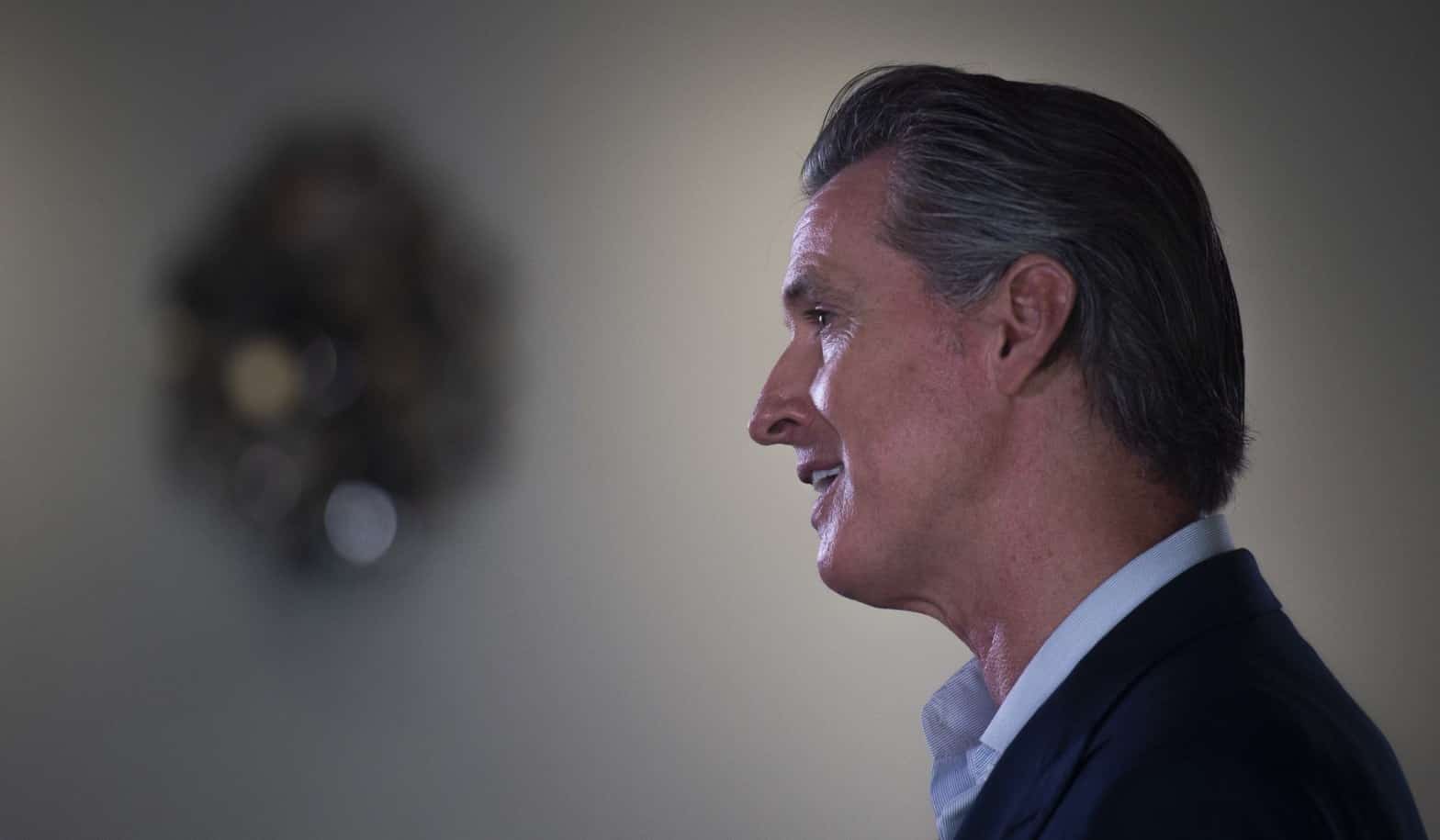 Gov. Gavin Newsom’s job approval rating among California voters has plummeted, driven largely by dissatisfaction over the state’s response to the COVID-19 pandemic and adding fuel to a Republican-led recall campaign, according to a new poll by the UC Berkeley Institute of Governmental Studies.

More than a third of the state’s registered voters said they would vote to oust Newsom from office if the recall qualifies for the ballot, though 45% said they would oppose such a move, the survey found.

The poll is a sobering sign for the 53-year-old Democrat that his once bright political future, for years the subject of whispers about a potential White House run, has lost some of its shine.

California voters were almost evenly split when asked whether Newsom has done a good or bad job as governor, a precipitous drop from September when two-thirds of those polled gave him high marks.

Just four months ago, Newsom had a 60% approval rating — among the highest of any California governor in the past 50 years at the same point in their first term.

This California Town Will Pay You To Visit