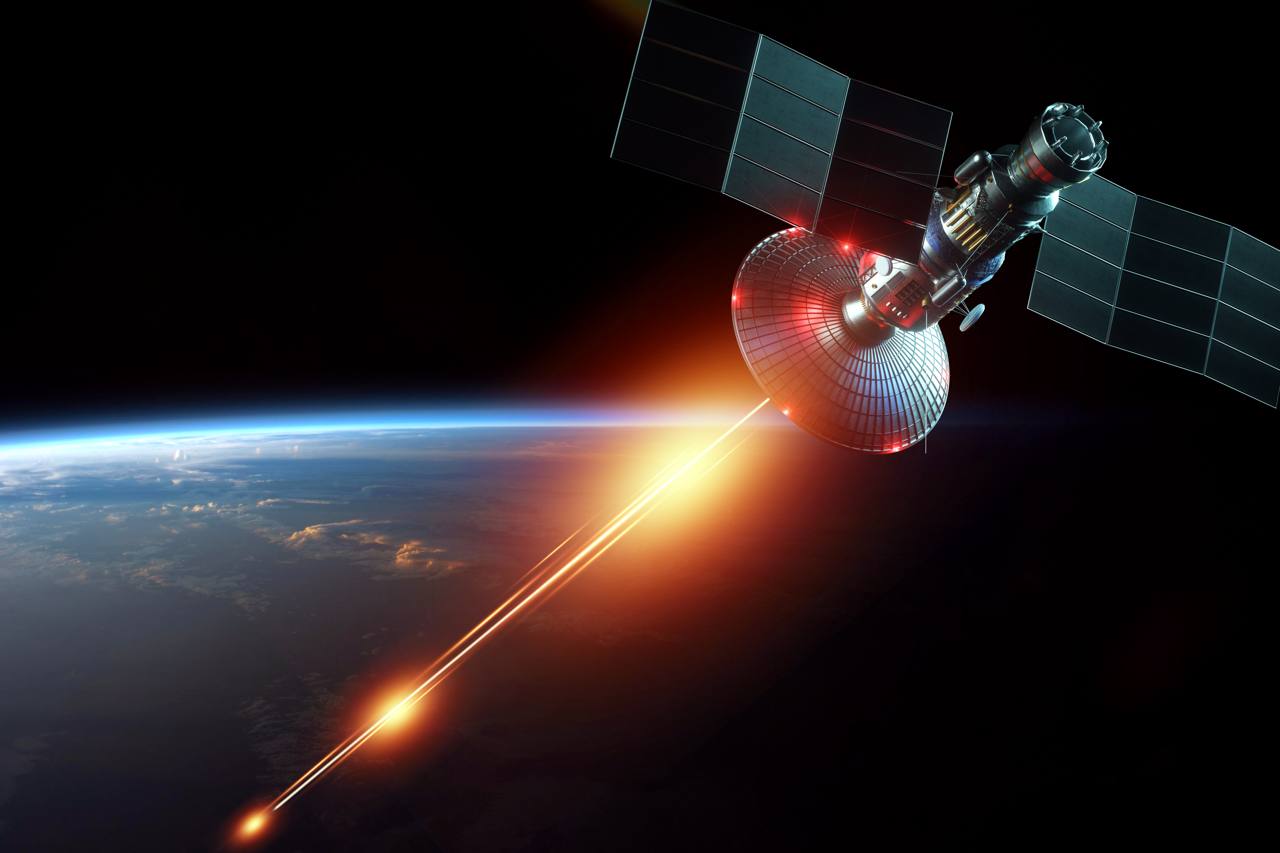 Axios has a small squib about “The Mischief Makers,” a handful of idiosyncratic congressional backbenchers who make trouble for their respective party leadership. The leading Democratic mischief-maker is Alexandria Ocasio-Cortez, who advocates some left-wing views I consider simplistic and impractical and, in some cases, poll badly.

The top example of a conservative mischief-maker, presented in perfect symmetry, is Marjorie Taylor Greene.

Greene’s views are just a bit more controversial. They include, but are by no means limited to, the following:

• The QAnon conspiracy theory, which holds that Donald Trump is secretly fighting a worldwide child-sex-slavery ring that was supposed to culminate in the mass arrest of his political opposition, is “worth listening to.”

• Shootings at Parkland, Sandy Hook, and Las Vegas were staged.

• “Zionist supremacists” are secretly masterminding Muslim immigration to Europe in a scheme to outbreed white people.

• Leading Democratic officials should be executed.

As Many as 1/3 of Americans Could Already Have COVID-19 Immunity: Analysis