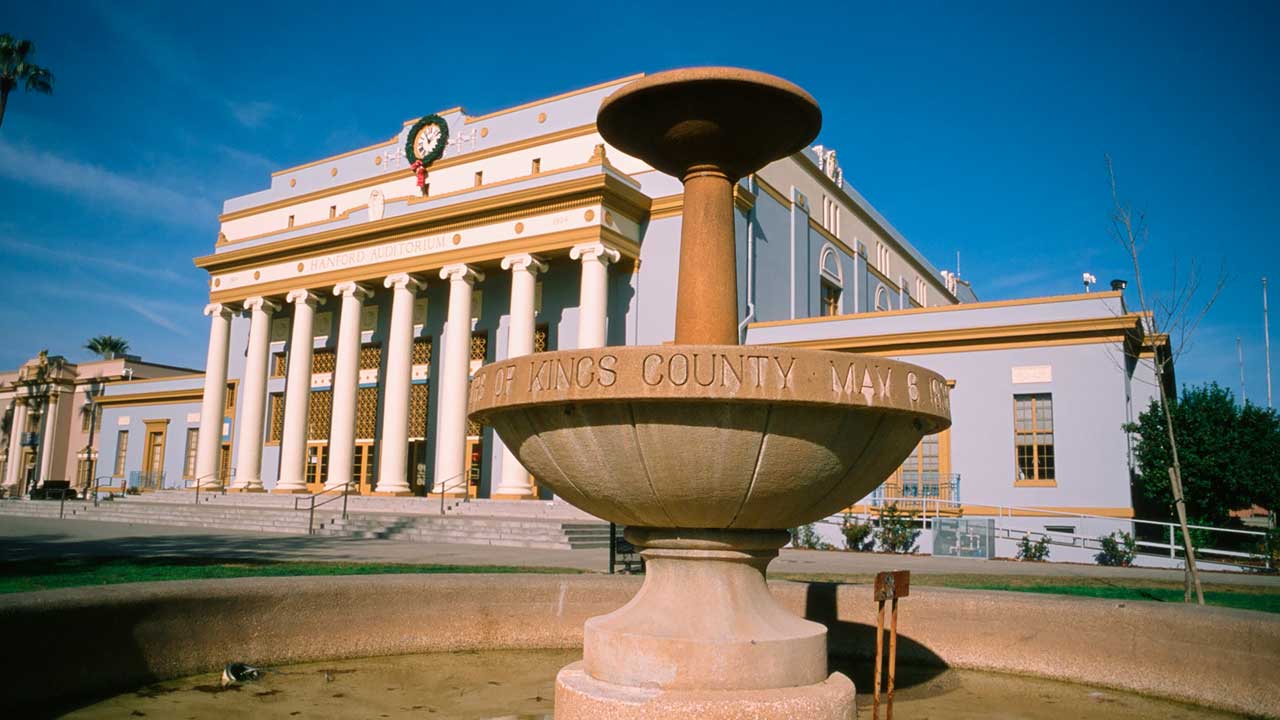 Thursday night, an attorney for Darlene Mata, a high-ranking public official in the City of Hanford administration, previewed the findings of an investigation conducted by Hanford’s City Attorney featuring a number of salacious details of harassment waged by the now-former councilman.

Mata, who serves as community development director for the city, has been on leave from city service over the targeted harassment of Brieno.

Among the claims, Brieno told unspecified people that he “did not trust a woman to hold the job of Community Development director, that a man was better suited for that job, and that he did not know how a woman got that job over a man,” per a statement from Mata’s attorney, Rachele Berglund.

As Many as 1/3 of Americans Could Already Have COVID-19 Immunity: Analysis