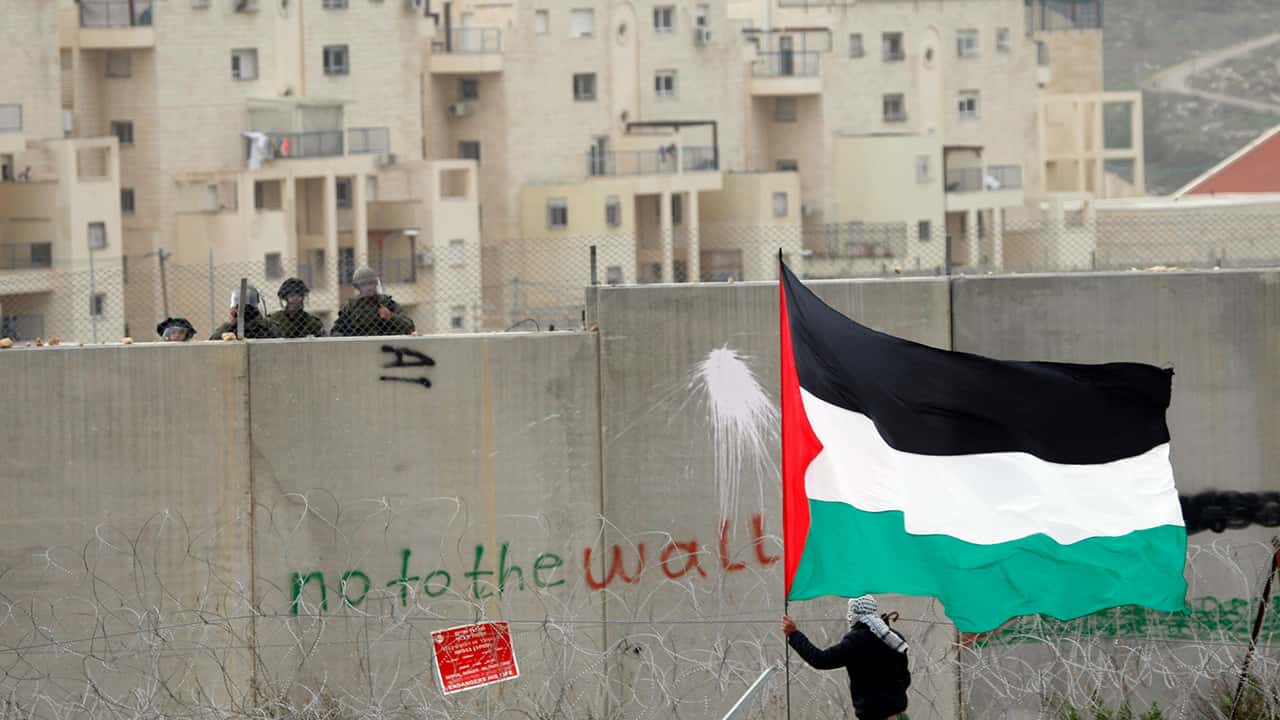 The Biden administration laid out its Israel-Palestine policy at the UN Security Council on Tuesday, highlighting the importance of repairing ties with the Palestinian Authority.

Driving the news: According to the new policies, the U.S. will resume aid to the Palestinians and reopen the PLO office in Washington and the consulate in Jerusalem.

One of the key players in drafting those policies, Hady Amr, will also have a key role in implementing them as the State Department’s deputy assistant secretary for Israel-Palestine. Amr is highly respected by Palestinian officials, who see him as a balanced actor.

The Biden administration will oppose annexation, settlement building and the demolition of Palestinian homes by Israel, and incitement and payments to terrorists by the Palestinians.

Section of Highway 1 in Big Sur Falls into the Ocean

How Saudi Arabia Gets Away With Murder