15 Giant Sequoias Blew Over in Yosemite. Now the Park Works To Reopen 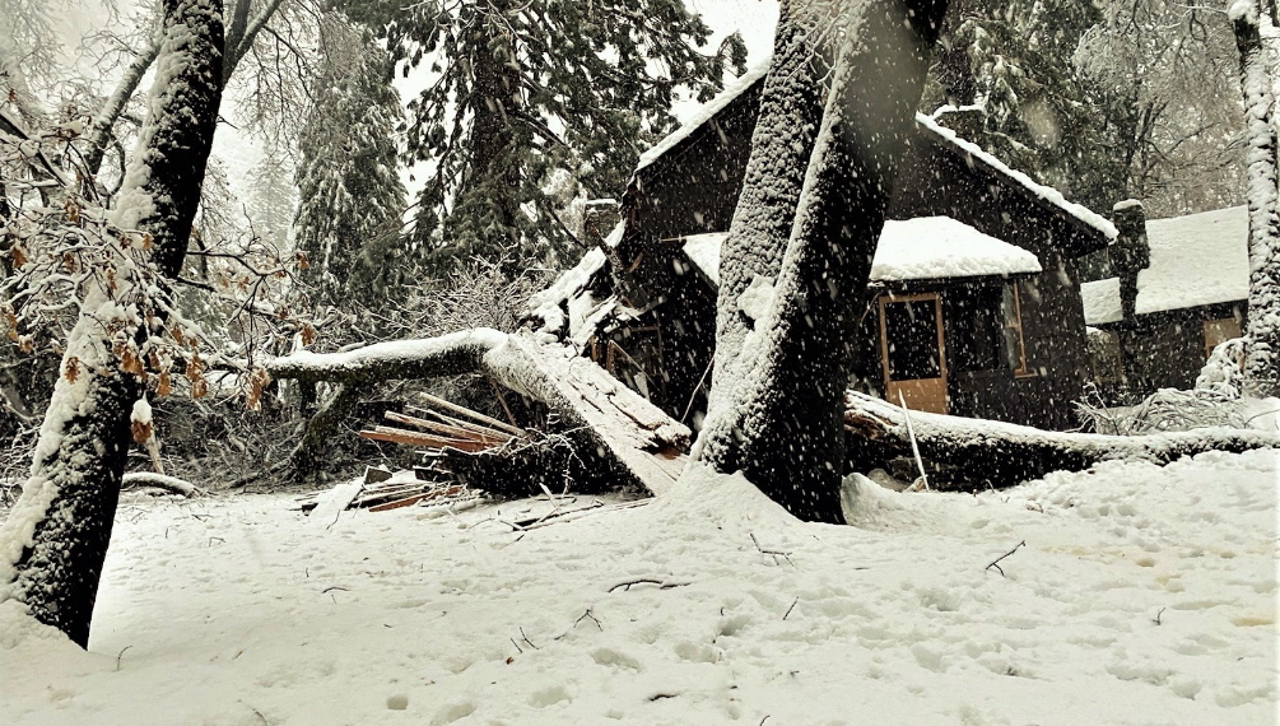 First came the wind — gusts Yosemite National Park spokesman Scott Gediman estimated at 80 to 100 mph. Then came the crashing and crunching in the park’s Mariposa Grove of giant sequoias. Then rain and snow.

Now, as the toll becomes clearer, Gediman said, the “Mono wind event” that began Jan. 18 has caused perhaps “the most damage” measured in the park’s recorded history, including hundreds of fallen trees and crushed structures.

“We found 15 giant sequoias that were completely toppled by the wind” in the Mariposa Grove in the southern part of the park, Gediman said. “There could be more.”

He said early estimates suggest that the cost of repairs “will be in the ballpark” of the park’s flood of January 1997, in which damage was estimated at “upward of $200 million.”

Your Thumb Is About 2 Million Years Old