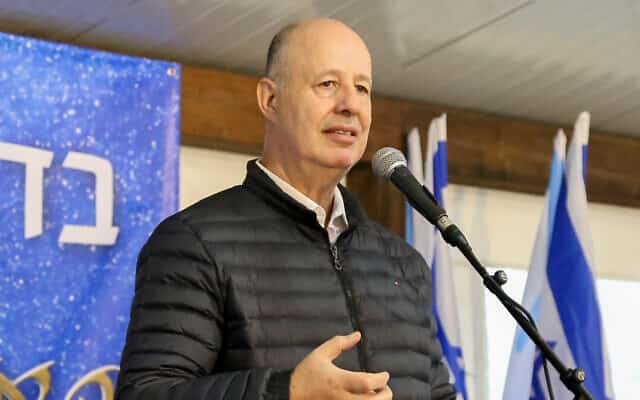 Likud ministers on Wednesday refrained from confirming whether Israel was behind a raid in Syria overnight, but said the incoming US administration must not “appease” Iran, and warned Tehran the Jewish state will not tolerate its military presence in Syria or its development of nuclear weapons.

In one of the most forceful statements made by an Israeli official, the Likud’s Tzachi Hanegbi, considered an ally of Prime Minister Benjamin Netanyahu, threatened that Israel could attack Iran’s nuclear program if the United States rejoined the nuclear deal, as US President-elect Joe Biden has indicated he plans to do.

WHO Team Finally Let Out Into Wuhan To Trace COVID Origin, but Is It Still Worth It?