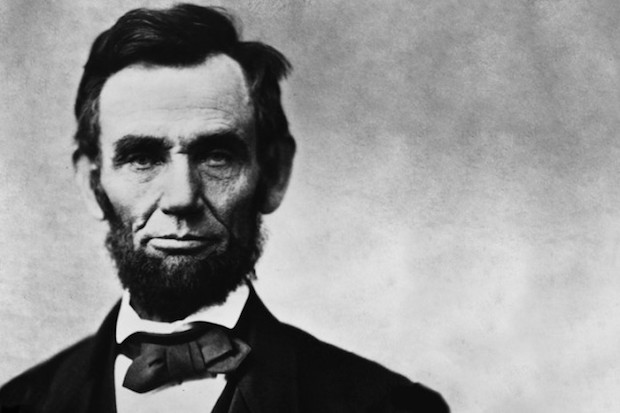 The near-unanimous Monday vote by the San Francisco Board of Education, with only one dissenter, comes after years of debate — and some scorn — over the reckoning of historical figures and their contentious, flawed legacies.

“It’s a message to our families, our students and our community,” board member Mark Sanchez said in the meeting, per the San Francisco Chronicle. “It’s not just symbolic.”

An LA Councilman Struggles With the Pledge of Allegiance, and Viewers Pick Sides