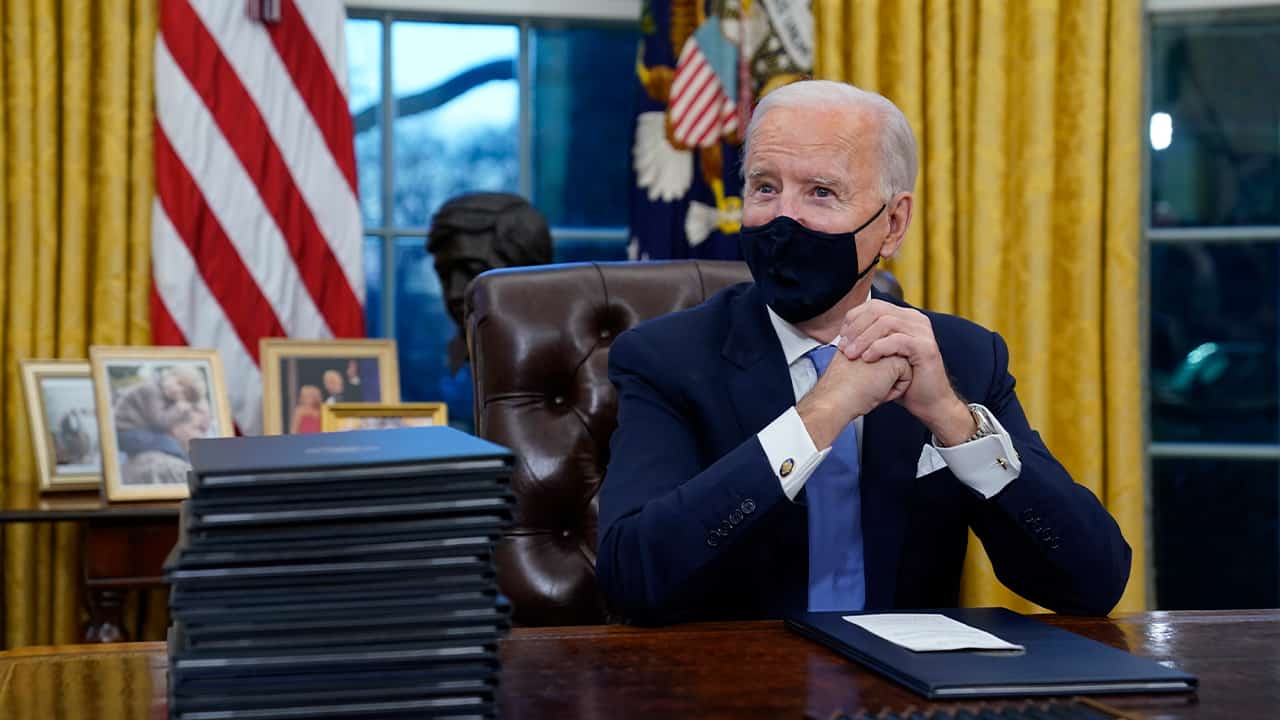 Trump’s now gone and Bolling is facing a vastly different professional landscape. The current president is not a friend. His employer dragged its feet in declaring Joe Biden the winner. And Bolling said he’s concerned he could lose his regular credentials and be unable to tape from the White House.

And so, he’s taking steps to protect his standing. He recently submitted an application to become a member of the White House Correspondents’ Association, he said in an interview.

California Has Its Own Coronavirus Variant, Researchers Reveal