Disneyland to Update Jungle Cruise to be More Culturally Inclusive 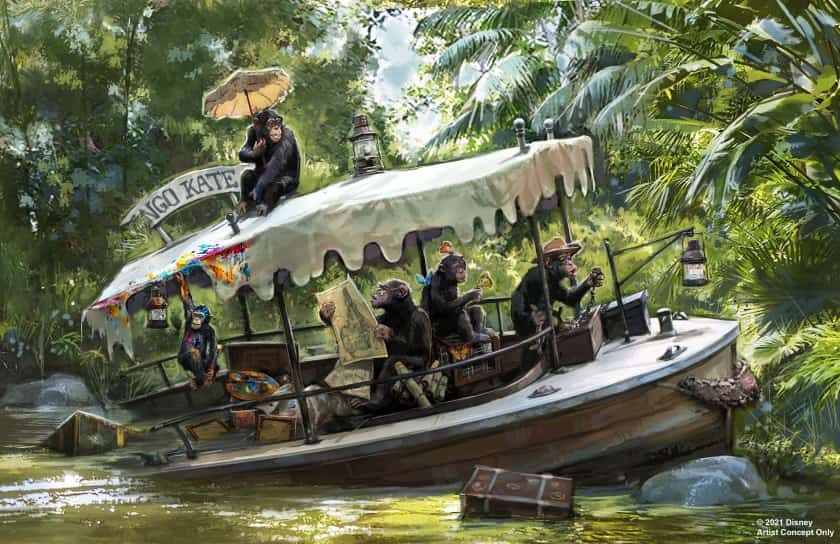 Disneyland’s Jungle Cruise has set sail in the park’s Adventureland area consistently since 1955 and stands today as one of the remaining opening day attractions overseen by Walt Disney himself.

On Monday, the Walt Disney Co. announced that it’s embarking on what many view as a long-overdue course correction for the Jungle Cruise. Numerous changes are planned to make the attraction feel more inclusive and less racially insensitive in its depiction of other cultures.

Governors’ Shutdowns Did Not Cause the Pandemic Jobs Crisis