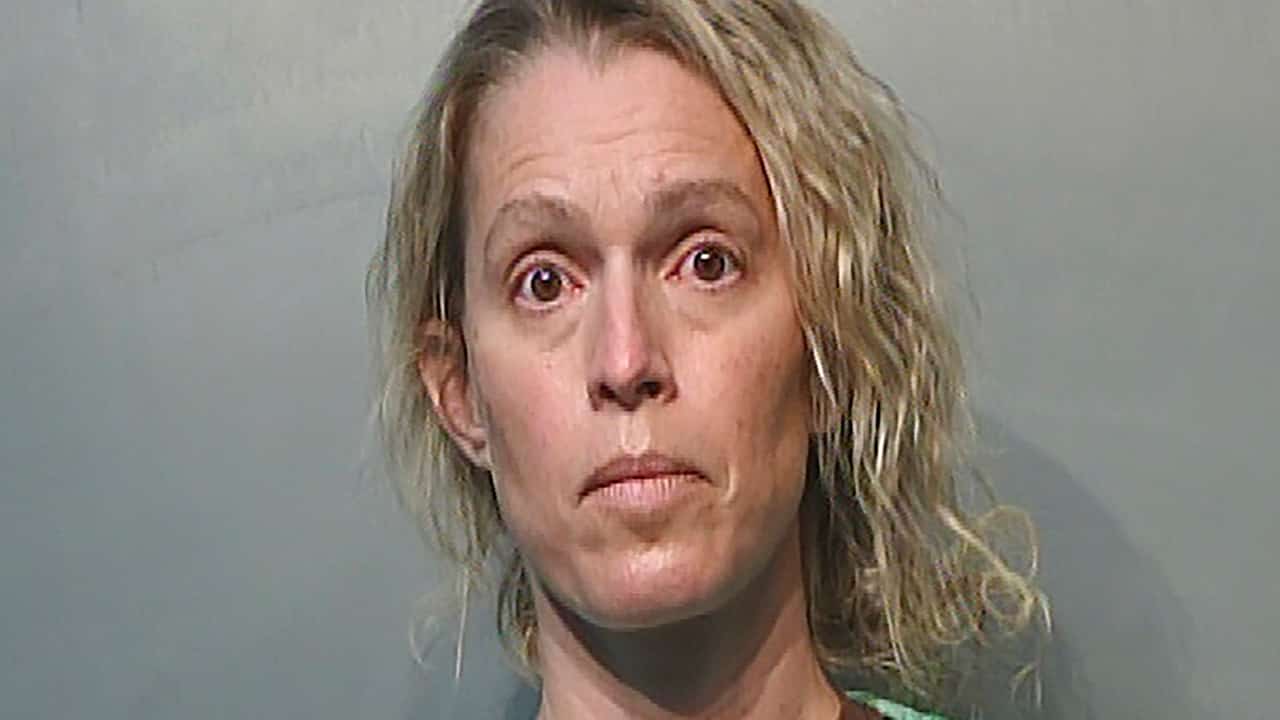 IOWA CITY, Iowa — The former CEO of Make-A-Wish Iowa has been arrested on three felony charges alleging she embezzled tens of thousands of dollars from the charity that supports sick children, the group confirmed Friday.

Jennifer Woodley, 40, was booked at the Polk County Jail in Des Moines on Thursday on two counts of first-degree theft and the unauthorized use of a credit card. She was released on bond.

Months after becoming its leader, Woodley secretly awarded herself a $10,000 bonus in October 2019 that had not been approved by the board, according to criminal complaints unsealed Friday.

The bonus, which Woodley added to a list of legitimate bonuses earned by other employees, cost the organization $15,540 in all, police said.

Woodley also made 84 unauthorized purchases on an organization credit card that were for her personal use, totaling more than $23,000 over a 10-month span, the complaints state. Woodley allegedly did not reimburse the group for those expenses.

The organization announced last summer that it had discovered financial irregularities during a compliance review and that Woodley had been dismissed after serving as president and CEO for just over one year.

Based in the Des Moines suburb of Urbandale, the Iowa group is one of 60 chapters of Make-A-Wish America, which works to provide support and memorable experiences for children with critical illnesses and their families.

Make-A-Wish Iowa Has an Annual Budget of $4 Million

“We thank the Urbandale Police Department for its investigation into this breach of Make-A-Wish’s ethical standards and policies, and we will continue to cooperate with law enforcement,” he said. “We know that we have an obligation to safeguard every dollar given to us.”

No attorney was listed for Woodley in online court records. Each charge she faces is a class C felony that carries up to 10 years in prison.

Make-A-Wish Iowa has an annual budget of $4 million, a staff of 16 employees and is governed by a 17-member volunteer board.

During Woodley’s tenure, the 35-year-old chapter granted its 4,000th wish for a child and said it planned to grant about 170 wishes for children per year.

The couple has had two daughters who have required brain surgery, and one of them received a trip to Walt Disney World through Make-A-Wish Iowa before Woodley was hired as CEO.