Being Indian American Today: Kamala Harris as Vice President Is a Huge Step Forward in Our National Journey 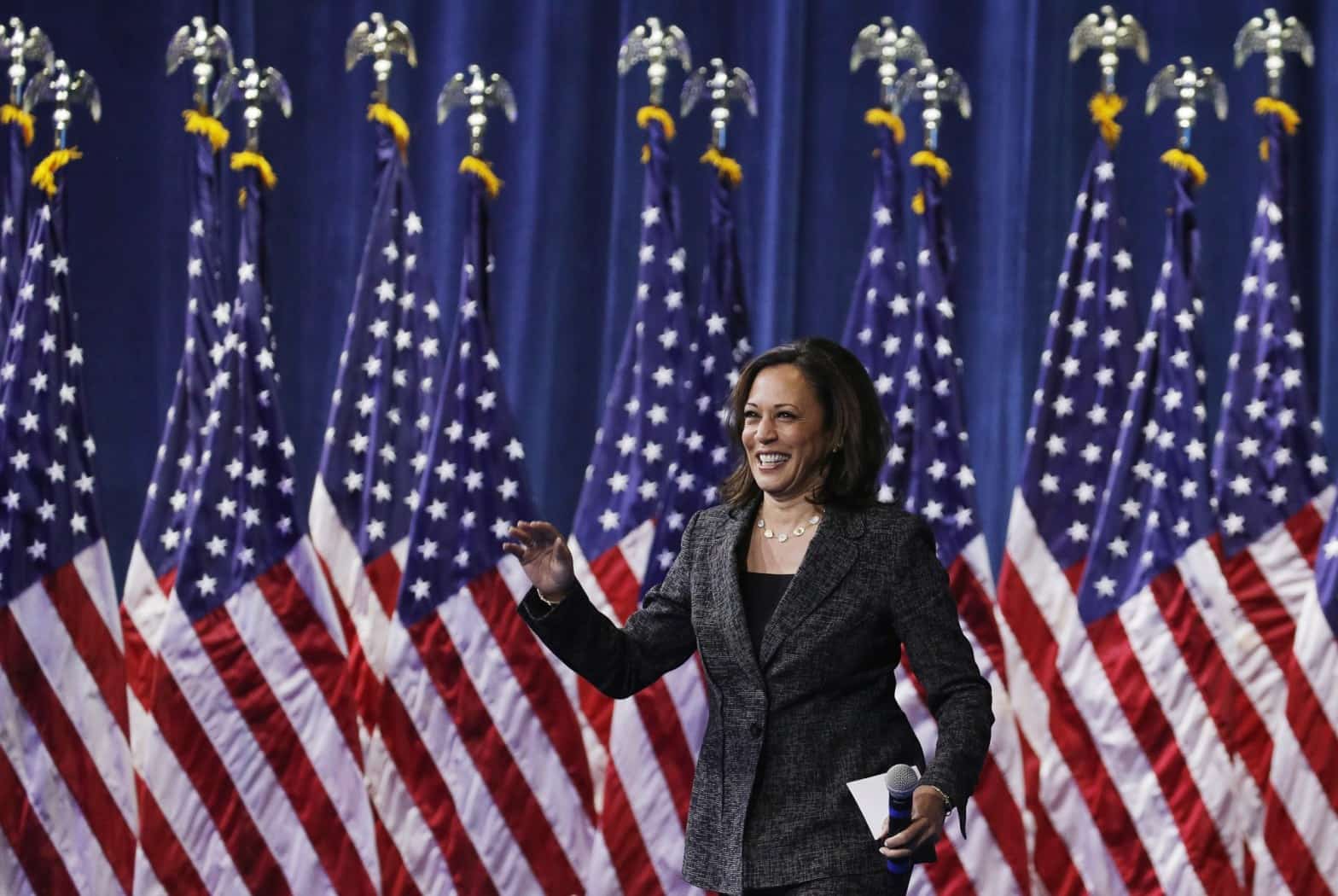 As we approach Jan, 20, Inauguration Day for president-elect Joe Biden and vice president-elect Kamala Harris, it’s the perfect time to consider what this means for the Indian diaspora across the U.S.

A drive for achievement and success is a quintessential Indian-American trait, implanted in our brains by parents who preach the benefits of education. While traditionally this was largely in medicine, engineering and related scientific and technical disciplines, it’s heartening to observe the next generation of Indian-American kids. They have broken loose in liberal arts and entertainment, and hopefully, are about to burst through in a big way on the political scene. Indian American film and television stars like Mindy Kaling, Aziz Ansari and Hasan Minhaj, and other artists of Indian American heritage have made a name for themselves on the U.S. landscape. Indian American children have collected championships at National Spelling Bees, and speech and debate tournaments. Just recently, a 15-year-old Indian American inventor and scientist, Gitanjali Rao, was named Time’s Kid of the Year.

Indian Americans have also had a huge impact in medicine in the U.S. It has been estimated that 1 in 7 American physicians is of Indian descent. Numerous Indian American physicians are currently involved in the frontline battle against COVID-19. So it comes as no surprise that Biden has appointed three of them to his COVID-19 task force, namely Dr. Vivek Murthy, former Surgeon General under Obama who will chair the task force, and Dr. Atul Gawande and Dr. Celine Gounder who are on the team.

When I arrived in the U.S. in the early ’90s, Bill Clinton and Al Gore were challenging the incumbent team of President George H.W. Bush and Vice President Dan Quayle. The Clinton-Gore duo went on to win that election. But Indian American voices seemed absent from political discourse, even as other immigrant communities were making gains.

Harris Is Part Indian, the Daughter of Shyamala Gopalan, Who Arrived in the U.S. From Chennai, India, When She Was 19

Fast forward several election cycles, to the final year of the Trump administration: Biden picked the first biracial woman of African American and Indian descent to be his running mate, and went on to decisively win the election by more than 7 million in the popular vote, and 306-232 in the Electoral College.

Harris is part Indian, the daughter of Shyamala Gopalan, who arrived in the U.S. from Chennai, India, when she was 19 as a student at UC Berkeley. She met Kamala’s father Donald Harris there; they married and had two daughters. Kamala entered politics early after her training in law, and worked her way up from district attorney in San Francisco to attorney general for California and then senator of California.

When she was selected as Biden’s running mate, many felt it was commendable that in a political sphere dominated by white men, a biracial woman had been picked for the job. All the racism and bigotry that persists as an undercurrent in our great nation notwithstanding, perhaps we do have the ability as a people to embrace change every now and then.

Over the years, Indian American politicians have appeared from time to time on the national scene, some more widely known than others. Dalip Singh Saund was the first Asian American and the first Indian American to be elected to the Congress, serving in the House of Representatives from 1957-1963. There is a current group in Congress, who call themselves the Samosa Caucus, that includes Premila Jayapal of Seattle, Raja Krishnamoorthy of Chicago, Ami Berra of Sacramento and Ro Khanna of Silicon Valley. But Harris’ rise to senator and then vice president-elect is a phenomenon in itself. And with the Senate evenly split between the two parties, her role in breaking the tie becomes crucial to the success of a Biden-Harris administration.

So, why does Kamala’s heritage matter? Aren’t we all Americans, and isn’t race immaterial? I wish it were, but the reality is that it is not. Politicians, the media and even our own employers categorize us by age, gender and ethnicity; that’s the reality of American life. So if the headlines stridently proclaim, “first Black, first Indian woman becomes vice president,” then I’m delighted to join the chorus of those who rejoice in this accomplishment as a step forward in our complex and fascinating national journey.

Dr. Krishna Sudhir is a cardiologist, working as a senior executive in the MedTech industry in Santa Clara, KrishnaSudhirAuthor@gmail.com. For more information visit www.krishnasudhir.com.

Related Topics:Kamala Harris
Up Next