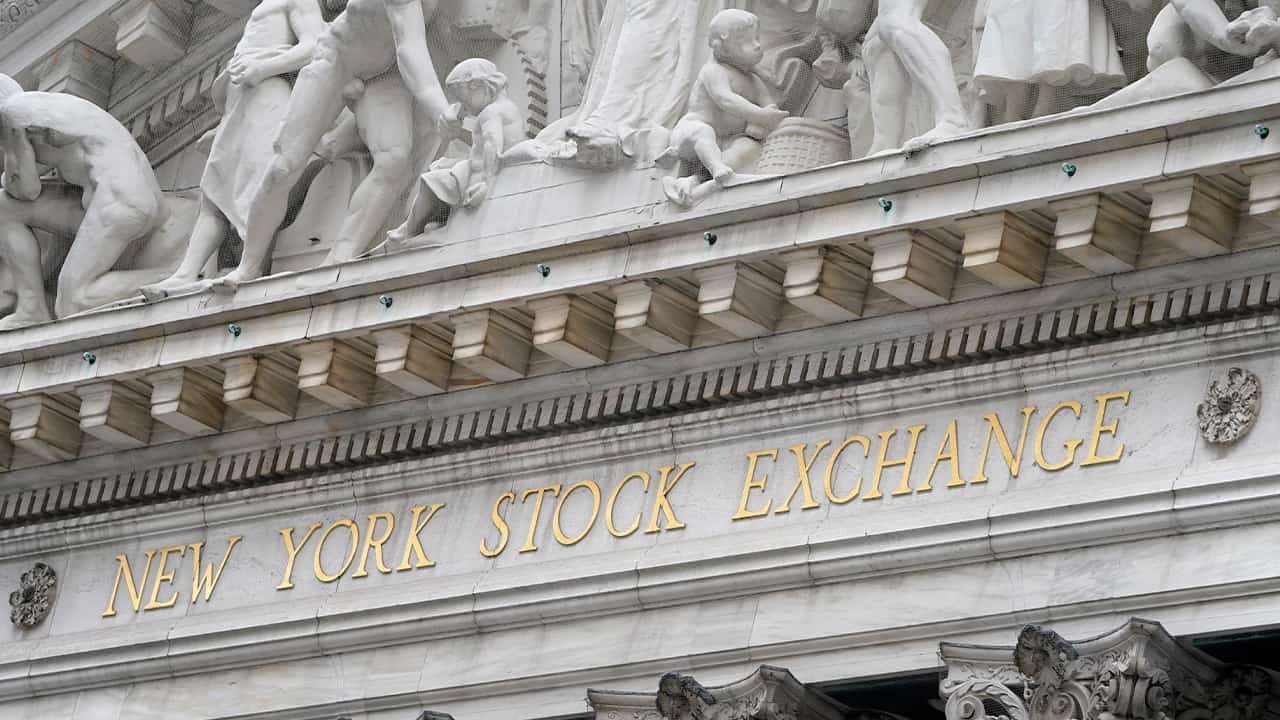 NEW YORK — Stocks are pulling lower on Friday after reports showed the pandemic is deepening the hole for the economy, as Washington prepares to throw it another lifeline.

Treasury yields also dipped as reports showed shoppers held back on spending during the holidays and are feeling less confident, the latest in a litany of discouraging data on the economy.

Stocks have run out of steam since the S&P 500 set a record high a week ago amid optimism that COVID-19 vaccines and more stimulus from Washington will bring an economic recovery. The S&P 500 is on pace for a drop of 1.2% this week, which would be its first in the last three.

Friday offered the first chance for traders to act after President-elect Joe Biden unveiled details of a $1.9 trillion plan to prop up the economy. He called for $1,400 cash payments for most Americans, the extension of temporary benefits for laid-off workers and a push to get COVID-19 vaccines to more Americans. It certainly fit with investors’ expectation for a big and bold plan, but markets had already rallied powerfully in anticipation of it.

“To some extent, most of this optimism had been priced in, but the huge figures had also invited some contemplation as to whether the necessary bipartisan support will materialize for this huge sum,” Jingyi Pan of IG said in a commentary. “The market appears to be playing it safe,” she said.

Biden’s Democratic allies will have control of the House and Senate, but only by the slimmest of margins in the Senate. That could hinder the chances of the plan’s passage.

The urgency for providing such aid is ramping by the day. On Friday, a report showed that sales at retailers sank by 0.7% in December, a crucial month for the industry. The reading was much worse than the 0.1% growth that economists were expecting, and it was the third straight month of weakness.

Other reports showed that a preliminary reading on consumer sentiment weakened more than economists expected, while inflation at the wholesale level remains low as the worsening pandemic keeps a lid on prices and economic activity. They follow a dismal report from Thursday showing that the pace of layoffs is accelerating across the country.

Falling bank stocks were some of the heaviest weights on the market, even though several of the industry’s biggest names reported stronger profits for the end of 2020 than analysts expected. JPMorgan Chase fell 1.1%, for example, while Wells Fargo slumped 6.9%.

Bank stocks had run up in prior weeks on expectations that a stronger economy later this year and higher interest rates would mean bigger profits from making loans.

Like banks, stocks of smaller companies were also falling more than the rest of the market in a mirror image of recent weeks. Smaller companies are seen as benefiting more from a healthier economy and stimulus from Washington than their bigger rivals, in part because they tend to have smaller financial cushions.

Even with Friday’s drops, which pared as the day went on, ebullience about brighter economic conditions coming in the future as vaccines roll out is continuing to keep stocks near records and Treasury yields close to their highest since last spring. The Russell 2000 also remains 8% higher for 2021 so far, towering over the S&P 500′s 0.6% gain.

A big question for investors is what big stimulus for the economy from Washington would mean for interest rates.

“There are consequences to putting money into the system and the consequence is inflation,” Kinahan said.

Treasury yields have been rallying amid expectations that the government will have to borrow a lot more money to pay for its stimulus, as well as rising forecasts for economic growth and inflation. The yield on the 10-year Treasury zoomed above 1% last week for the first time since last spring and briefly topped 1.18% this week.

That is raising worries about how much further interest rates can go before upsetting the stock market. Federal Reserve Chair Jerome Powell helped to calm some of those concerns with comments that investors took as leaning toward lower rates for longer.

In Asia, Japan’s Nikkei 225 slipped 0.6%, while the Hang Seng in Hong Kong recovered to close with a 0.3% gain. South Korea’s Kospi skidded 2%, while stocks in Shanghai were virtually unchanged.