Get Ready, Coffee Lovers. A Peet's Franchise Is Coming to Fresno. 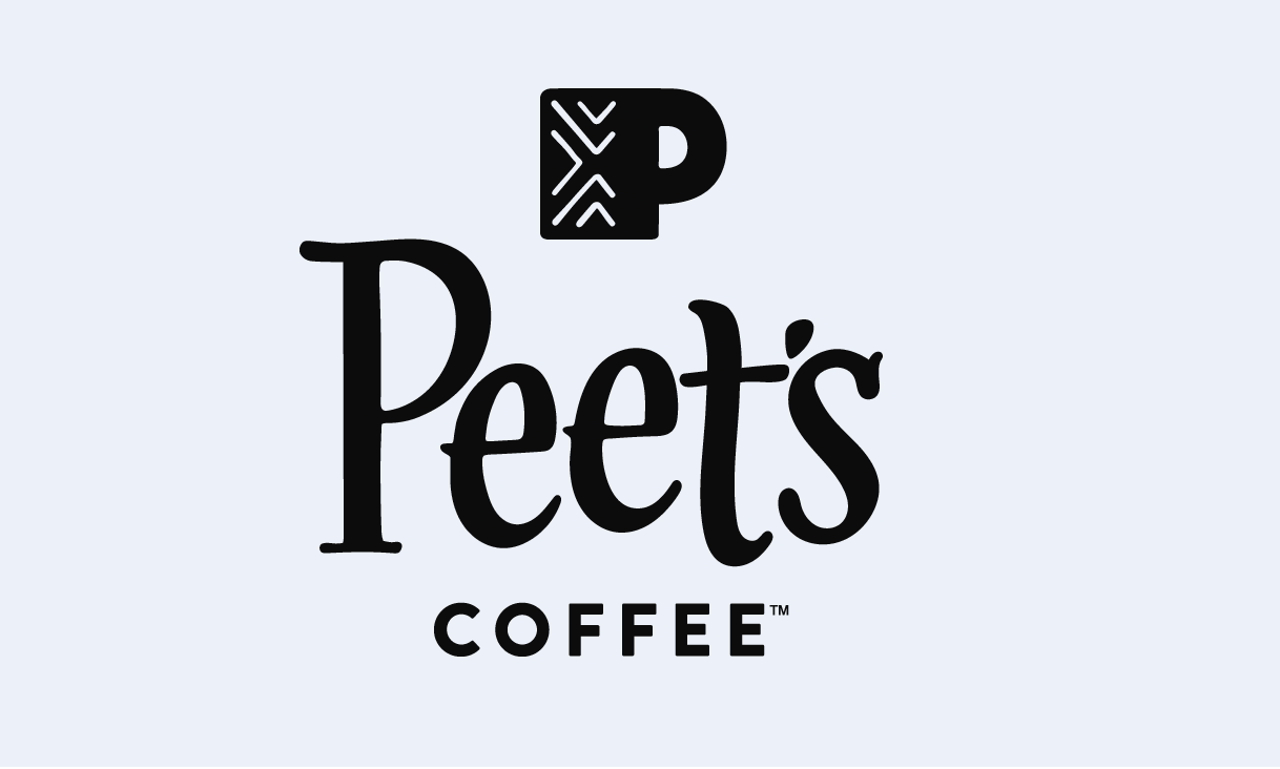 Peet’s Coffee & Tea, the company behind the inspiration for Starbucks, is finally coming to Fresno with its first franchise location.

On April 1, 1966, Alfred Peet opened the doors of his first coffee store in Berkeley.

Fifty-five years later, Fresno is three or four months from a Peet’s at the site of the former Bullard Pharmacy in northwest Fresno. The pharmacy owners at Bullard and West avenues retired and recently moved their customers’ prescriptions to the CVS and Herndon and Palm avenues.

But, one of the pharmacy’s former customers, Sabrina Rotellini, saw the potential for success at the location. 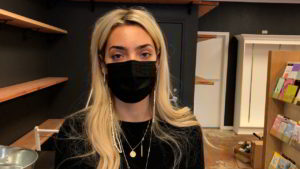 “I’ll serve basically everything that they sell at a regular Peet’s Coffee and Tea.” – Sabrina Rotellini, owner of The Post

When representatives of Peet’s Coffee and Tea heard about her vision, they pounced.

“I’ll serve basically everything that they sell at a regular Peet’s Coffee and Tea,” says Sabrina Rotellini, owner of the location now known as The Post.

Employees of the new Peet’s will be trained by representatives of the Emeryville-based company.

“It’s not something you just go to Savemart, get and brew yourself. I think it’s going to be a huge deal for Fresno,” says Rotellini.

“I think that they (Peet’s Coffee & Tea) know they’ll have a huge following in Fresno and people are kind of just waiting for them to come,” Rotellini says.

Peet’s employees will get the kitchen set up to their liking, and all coffee equipment will be brought in just like at a normal franchise location.

Rotellini’s store is a combination of the new coffee store, plus cards, gifts, home decor, specialty foods, and a USPS.

“I think people are ready for a change and to see something different here and also in a store where you can send out your mail, get gifts and also buy coffee at one time,” says Rotellini.

Rotellini expects it will be three or four months before Peet’s opens.

GV Wire℠ asked her if there was a possibility of a drive-thru. “No, just because the alley is too narrow and there’s too many other tenants that use that same alley.”

She says the initial Peet’s hours will coincide with the store’s 9 a.m. to 6 p.m. schedule.

“Maybe we’ll open up a little earlier for an earlier crowd. I know we can do that as well with the post office,” says Rotellini. Several residents commented on Nextdoor about their own experiences with Peet’s coffee.

“They’re awesome! We loved them when we used to live in Thousand Oaks,” wrote Ben Ditzel.

Jack Nelson wrote, “I’m not a coffee drinker, but I like Peet’s hot chocolate that I’ve had in Monterey.”

Lisa Lamoure wrote the longest post. “Unbelievable……it’s been the the Bay Area forever. I use to bring Peet’s beans back to Fresno. Couldn’t get here in Fresno. Now Peet’s in most grocery stores, Costco, and Sam’s Club. It is about time. I’ve always wondered why a Peet’s coffee shop wasn’t in Fresno? Nice that The Post is opening up. Some good news for a change! Yipppppeeeeee!”

According to Peet’s website, in 1971, three young entrepreneurs approach Mr. Peet to learn the critical roasting and blending aspects of the coffee business.

“He provides them with training as well as the roasted coffee beans for their new venture, Starbucks.”

In 2014, Peet’s bought Mighty Leaf Tea and incorporated it into its business model.

In 2016, Peet’s celebrated its 50th anniversary by introducing a blend inspired by Mr. Peet, known as “the Big Bang” of coffee.

According to its website, the company uses “the top 1% off coffee beans from the world’s best growing regions in a way that honors farmers, respects the environment, and recognizes the role of communities.”

‘Hopefully, I Don’t Bomb It’

“This is my first venture. Hopefully, I don’t bomb it, but I think it’ll be good,” says Rotellini, a little tongue in cheek.  “I think I have just loyal customers that are excited to see me try it for the first time, keep it going. I’m also open to their suggestions as well.”

She says her customers feel like a small community and they’re very comfortable telling her what to keep and what they want to see come in.

“I think I have a good chance.”