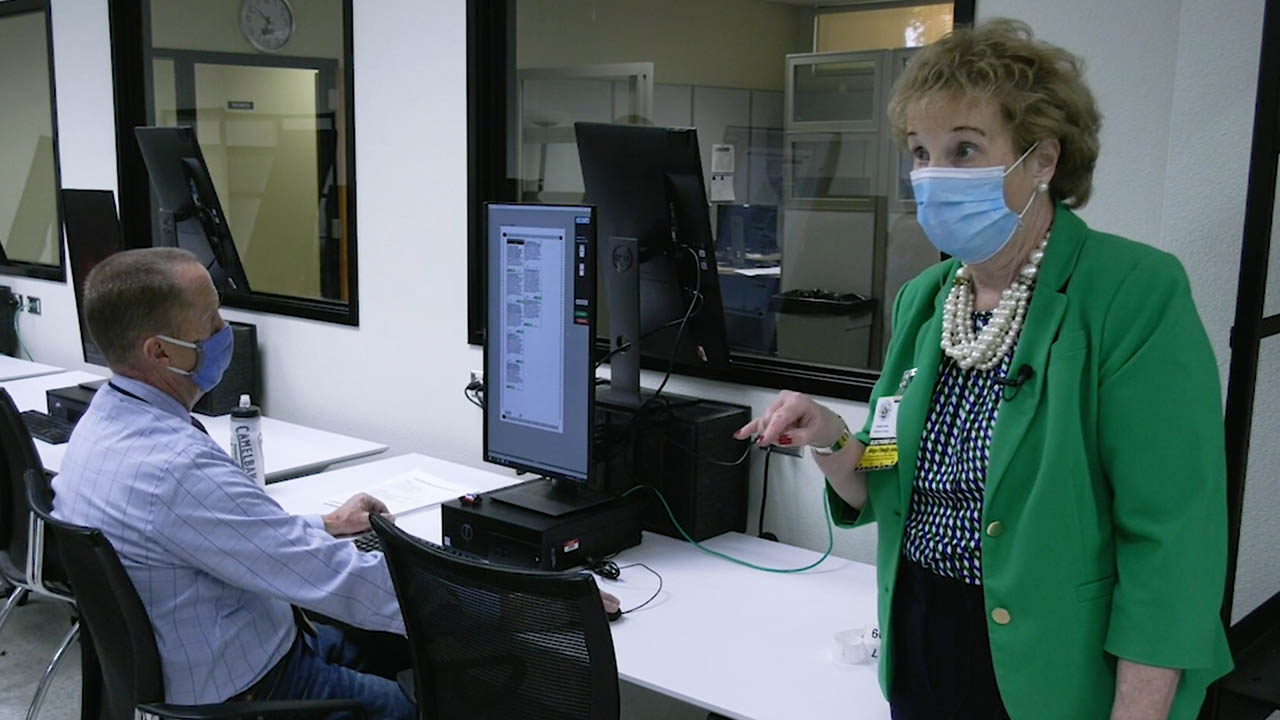 Brandi Orth, the Fresno County election clerk, is stepping down. Her last day is Feb. 28.

“On December 17, 2020 my mother’s sudden illness required my personal attendance in North Carolina.  As a result of her health condition, she is in need of my aid and care.  It is, therefore, regretfully necessary to alter my primary focus,” Orth said in a news release.

Orth was appointed to the position in 2012, replacing Victor Salazar. She won re-election in 2014 and 2018. Overall, Orth has served 27 years as a public servant with Fresno County, working as a staff analysis and in the elections office prior to her appointment.

“I have been fortunate enough to dedicate my life to public service to Fresno County.  It has been my privilege to serve (by appointment and as elected) as the Fresno County Clerk/Registrar of Voters for the past nine years,” Orth said.

Orth is going out on a high note. The November 2020 election saw some of the highest turnout in county history with 75% turnout.

The clerk not only handles elections in the county, but manages certain vital records such as marriage licenses, fictitious business licenses and passports. 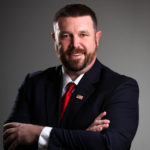 The Clerk/Registrar of Voters job an elected position. By county charter, the Board of Supervisors will make a selection to replace Orth and fulfil the term — which is up for election in 2022.

Supervisor Nathan Magsig said his phone was ringing off the hook when Orth publicly announced her resignation.

Orth made a recommendation in her official resignation letter.

“I strongly recommend the Assistant County Clerk/Registrar of Voters, James Kus, be appointed. James has years of election experience and was instrumental in the implementation of the Voter’s Choice Act, the implementation of a new voting system and made significant contributions in creating the new processing necessitating by operating within the pandemic environment,” Orth said.

Sevag Tateosian has expressed interest in the position in the past. He ran unsuccessfully last year for a State Center Community College District board position.

“It would be an honor to serve in that role,” Tateosian said.

Magsig was not sure if the board would select someone in time for the March 2 election for Clovis City Council.

Members of the Clovis City Council, at its Monday meeting, criticized the violent protest the U.S. Capitol last week.

“The forced entry into the Capitol chambers by a mob, the interruption of the legislative process and acts of violence and destruction within the Capitol were criminal acts. Violators should be prosecuted and jailed. Just like the people who for the last year have been destroying public buildings and defacing government buildings,” Bessinger said.

Bessinger is also the chief of the Fresno airport police department.

“As Americans, we cannot continue to turn a blind eye to this political violence, even if we are in agreement or sympathetic to the cause at hand. We cannot continue to condone when mobs violent protest and then condemn another mob,” Bessinger said.

Bessinger said he has faith in the people of Clovis and of the government.

Councilman Jose Flores, himself the chief of the Fresno City College police department, wants the violence to end.

“Reasonable people with a difference of opinion can come together in their own buildings and  can bring the differing thoughts together and come up with solutions,” Flores said. “Violence is violence no matter who’s doing it. And we have to stop it.”

Delayed nine days because of a COVID-19 diagnosis, Congressman David Valadao (R-Hanford) is back in Washington, DC — just in time for the impeachment debate.

It is an honor to serve the constituents of California’s 21st Congressional District. The Central Valley has always been my home, and the needs of the people who live there are my number one priority. #CA21 pic.twitter.com/DFWdQ6Ncj1