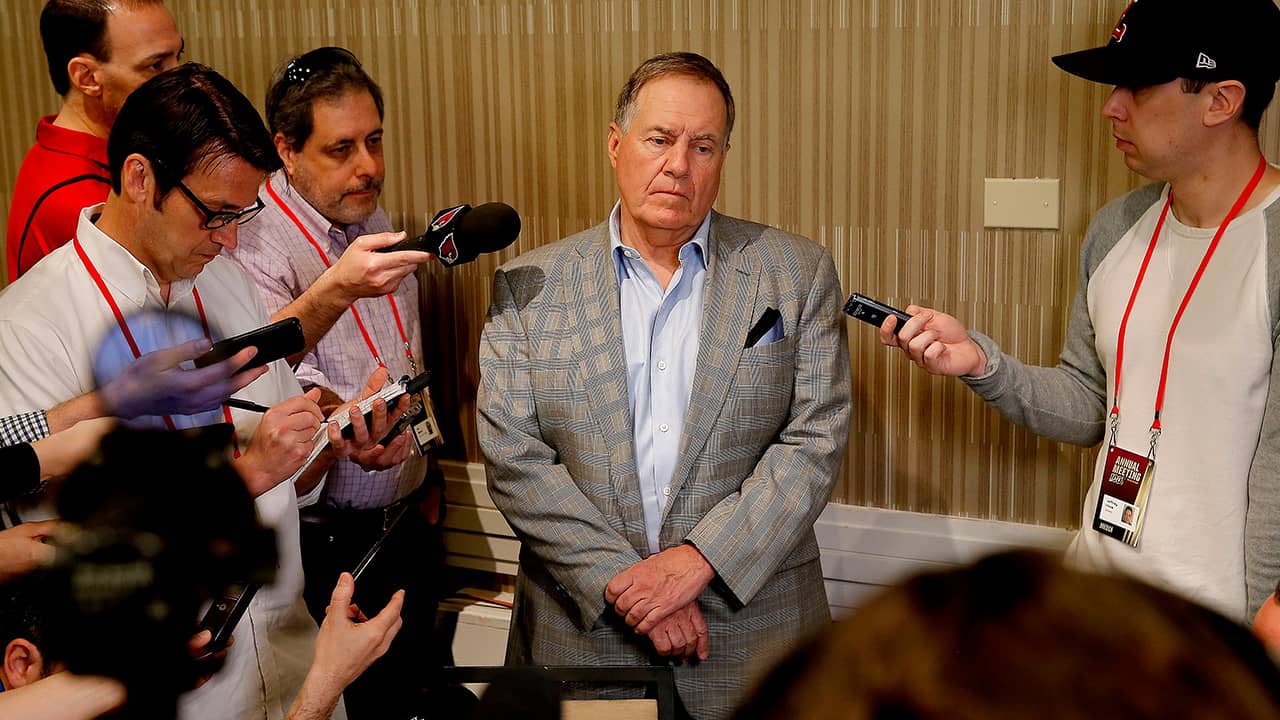 New England Patriots Head Coach Bill Belichick, who had been expected to receive the Presidential Medal of Freedom later this week, has instead declined the honor, citing last week’s violence at the Capitol.

“Recently I was offered the opportunity to receive the Presidential Medal of Freedom, which I was flattered by out of respect for what the honor represents and admiration for prior recipients,” the six-time Super Bowl legend and early Trump supporter said in a statement reported the National Football League late Monday. “Subsequently, the tragic events of last week occurred and the decision has been made not to move forward with the award.”