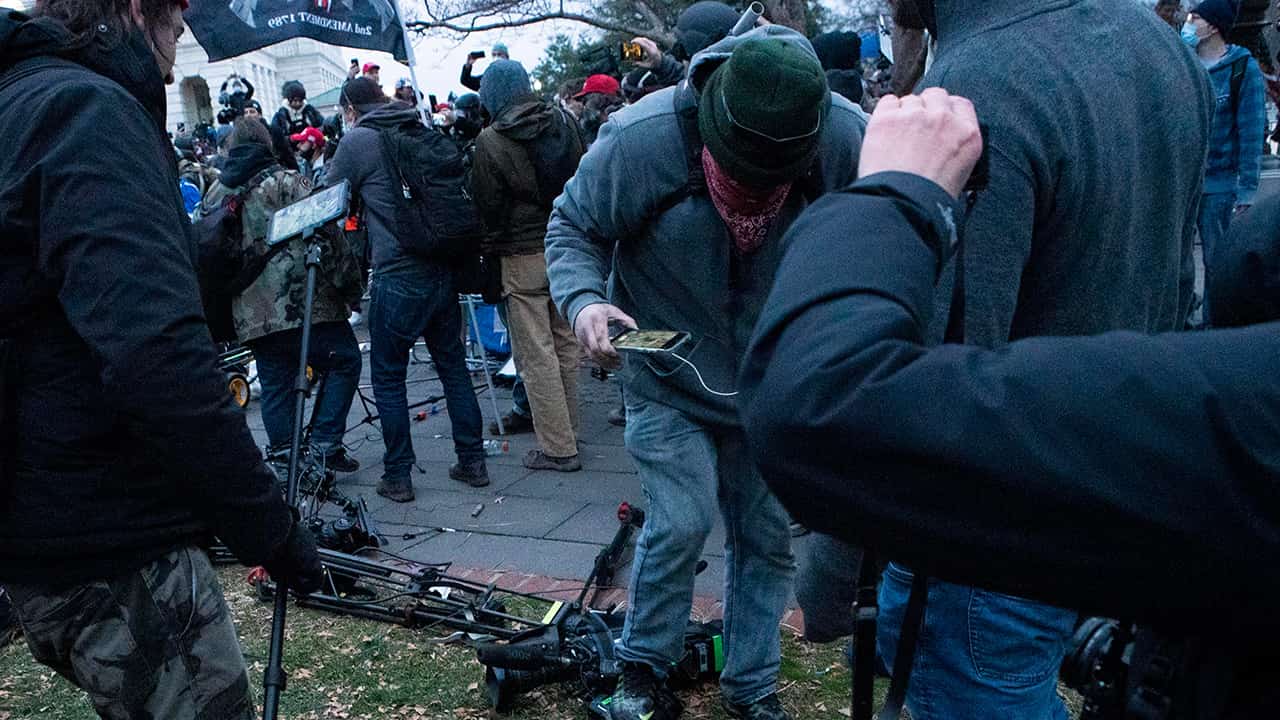 As a veteran journalist who started my career when Richard Nixon was president, I can tell you that there has always been an uneasy relationship between the news media and the people they cover.

Over the years, many tried to get me fired when they didn’t like stories that I wrote. I once was physically ejected from a Fresno Teachers Association meeting that would decide whether teachers would go on strike in Fresno. One political consultant, angry at a column I wrote about his candidate, threatened to beat me up when he saw me at the gym. 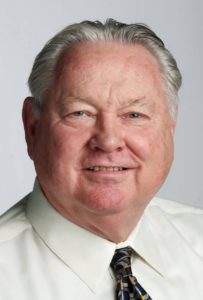 But I never truly thought I would be harmed. I can’t say that today when it comes to my journalism colleagues. I retired from the daily news business three years ago, and I have not been subject to the kind of threats I see being made against journalists today. President Trump’s “enemies of the people” slogan has given some permission to threaten violence against journalists. Some have acted on the threats.

On social media recently, a Trump supporter called reporters “soft targets” and said they are “fair game in the coming revolution! Don’t be afraid to take reporters down by any means necessary!” Let that threat settle in, and ask yourself if your silence has encouraged such talk. “Oh, they don’t really mean it.” Don’t kid yourself. They really do.

In the insurrection in Washington, D.C., on Wednesday, “Murder the Media” was carved into a Capitol door. News reports also told us that at least nine journalists were physically assaulted, several had their equipment damaged by the angry mob, and one even tied a camera cord into a noose. (The noose and gallows, long racist symbols of hate, have become part of the white power movement, and they don’t even attempt to disguise it on their Facebook pages).

The D.C. attacks on journalists were not an aberration. Reporters around the country have been pepper-sprayed, beaten, and even told directly that they will be shot. This has been going on for way too long, and yet too many stay silent.

And in Fresno, conservative talk show host Ray Appleton suggested on KMJ radio this week that some journalists should be “hanged.” He was suspended by Cumulus Media, KMJ’s parent company. Appleton said he was joking. He later acknowledged in a written apology that his words were “reckless” and he does not condone violence.

Related Story: After the Real Thing, Nunes Gins Up a ‘Coordinated Attack’ on ...

I was asked by local media outlets prior to Appleton’s suspension to react to his comment. Here is my statement:

I retired from the daily news business three years ago, and I have not been subject to the kind of threats I see being made against journalists today. President Trump’s “enemies of the people” slogan has given some permission to threaten violence against journalists. Some have acted on the threats.

“In the current environment, it is very dangerous to suggest that members of the media should be ‘hanged’ for reporting news that you don’t like. I have no problem with people criticizing the media but don’t suggest violence even if you are joking to make a point. If this were done tongue in cheek, as Ray says in his Facebook post, I’m glad that he has cleared this up. That was the right thing to do, and I urge him to also explain it to his listeners on his next show. But even a tongue-in-cheek comment can be dangerous because some people these days take their cues from leaders in our community.

“In 2020, there were 328 journalists assaulted, according to the U.S. Press Freedom Tracker, and 76 journalists had their equipment damaged. … I believe strongly in the First Amendment, but I also believe that we must be responsible in the language we use against people we disagree with. Criticize their positions passionately, but let’s not ever suggest that violence should be used against anyone.”

I posted this statement on my Facebook page, and I immediately got pushback from Fresno-area Trump supporters. I said violence is not the answer. They said I was an “idiot,” and much worse. I am sad that the tone of our political debate has brought us to this point. But I am angry that my journalism colleagues face a daily onslaught from people who are so casual about threatening the use of violence to silence them.

Jim Boren, retired editor of The Fresno Bee, is a longtime political journalist. He now is the executive director of the Fresno State Institute for Media and Public Trust and an adjunct faculty member in the university’s Department of Media, Communications and Journalism.