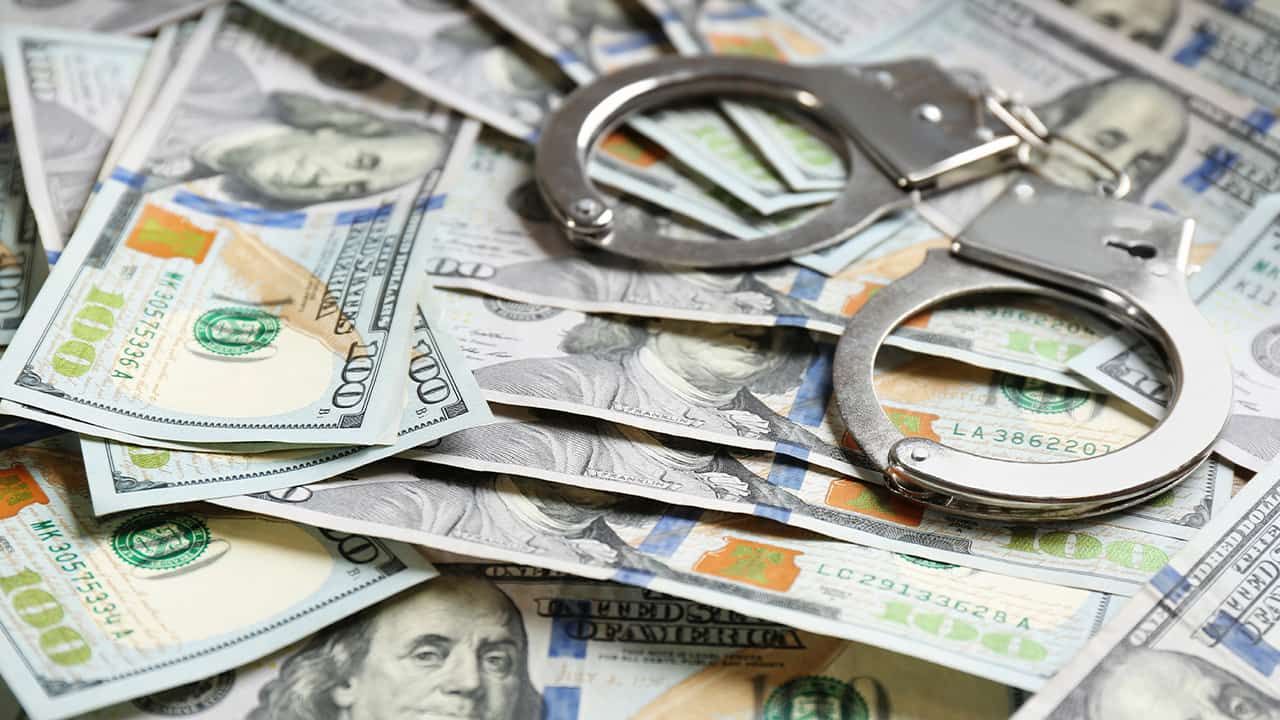 The U.S. Marshals Service set up a tip line and is offering rewards of up to $5,000 per escapee for information leading to their arrests.

All six escapees should be considered armed and dangerous, the sheriff’s office said.

“A preliminary investigation has determined that the inmates were able to gain access to the roof of the facility and utilize a homemade rope to scale down the side of the jail,” the sheriff’s office said. On Saturday, Jan. 9, 2021, at about midnight, six inmates escaped from the Merced County Downtown Jail facility. All six inmates are considered armed and dangerous. Anyone with information or anyone who sees these individuals is asked not to approach them and to immediately call 911. (Facebook/Madera Police Department)

Anyone who spots the fugitives is asked not to approach them and immediately call 911.

Five of the Escapees Charged With Violent Crimes

All but one of the suspects is charged with violent felonies, including murder.

Roman is facing a murder charge. Coronado and Rodriguez Jr. face charges including attempted murder, shooting at an inhabited dwelling, participation in a criminal street gang, and being a felon in possession of a firearm.

Ventura is charged with being a felon in possession of a firearm, participation in a criminal street gang and violation of probation.

Leon is charged with assault with a firearm, shooting at an inhabited dwelling, reckless driving to evade an officer, being a felon in possession of a firearm and violation of probation.

Related Topics:escapeesMerced County
Up Next

Trump Takes No Responsibility for Riot as He Heads to Texas