See Congressman Jim Costa's Photos Before and After the U.S. Capitol Riot From His Vantage Point

Jingle-Jangle and Ho-Ho-Ho. It's Time for Holiday Lights 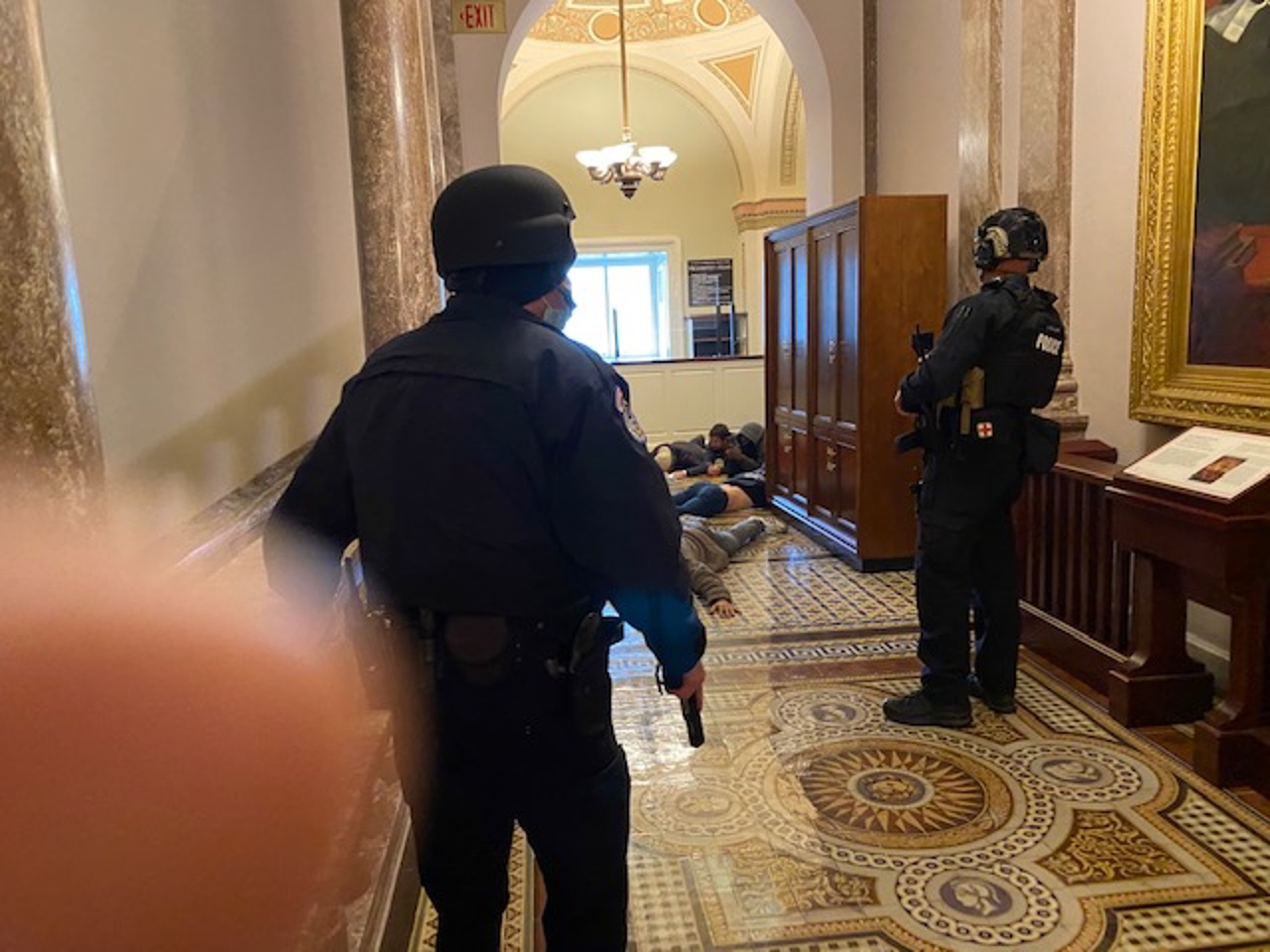 An Associated Press photo of Congressman Jim Costa (D-Fresno) hunkering down with his colleagues in the House gallery last week gave the public a front and center view of the harrowing first moments of the siege of the U.S. Capitol. 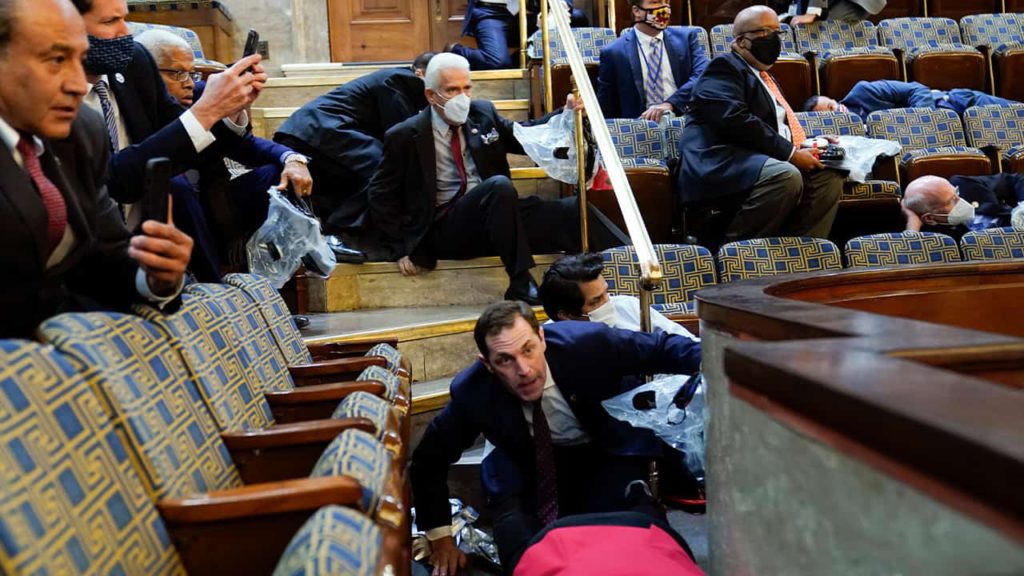 In this Associated Press photo, Congressman Jim Costa (D-Fresno) can be seen, at center, ,with his face mask on sitting in the gallery of the House of Representatives during the January 6 at the U.S. Capitol building. (Associated Press)

Now, Costa has shared some of the photos he took from his own phone before, during and after those intense moments of history. 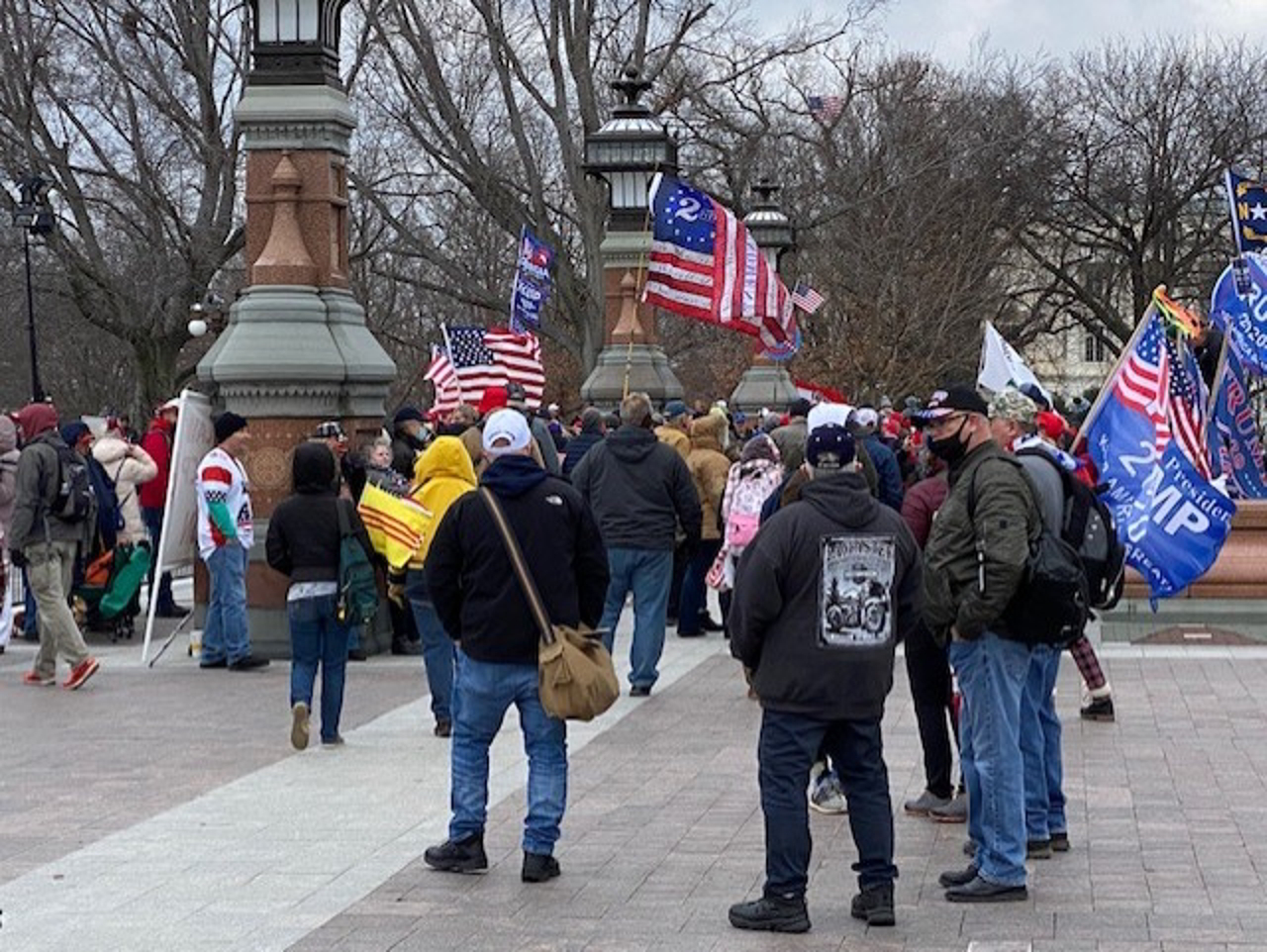 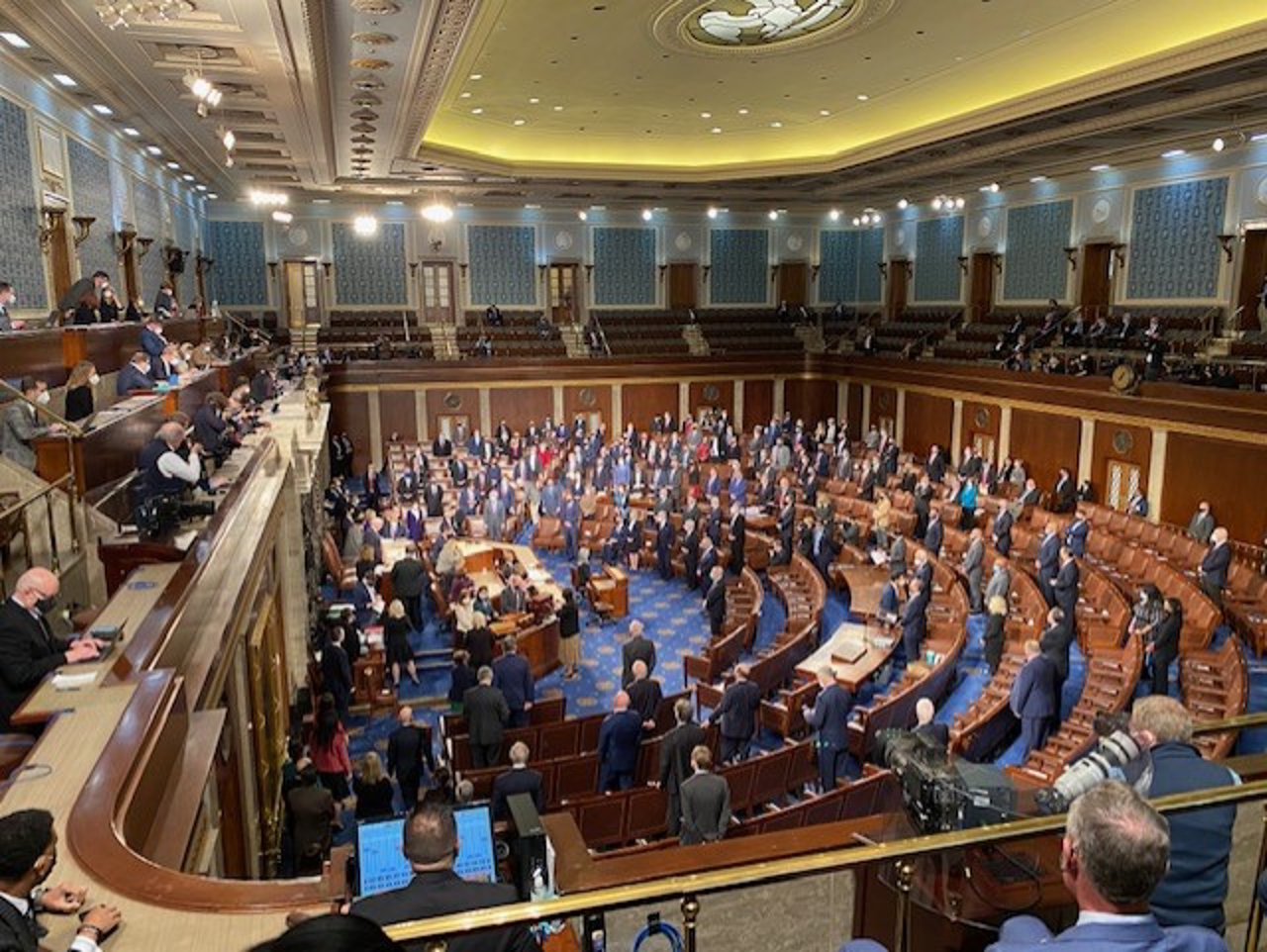 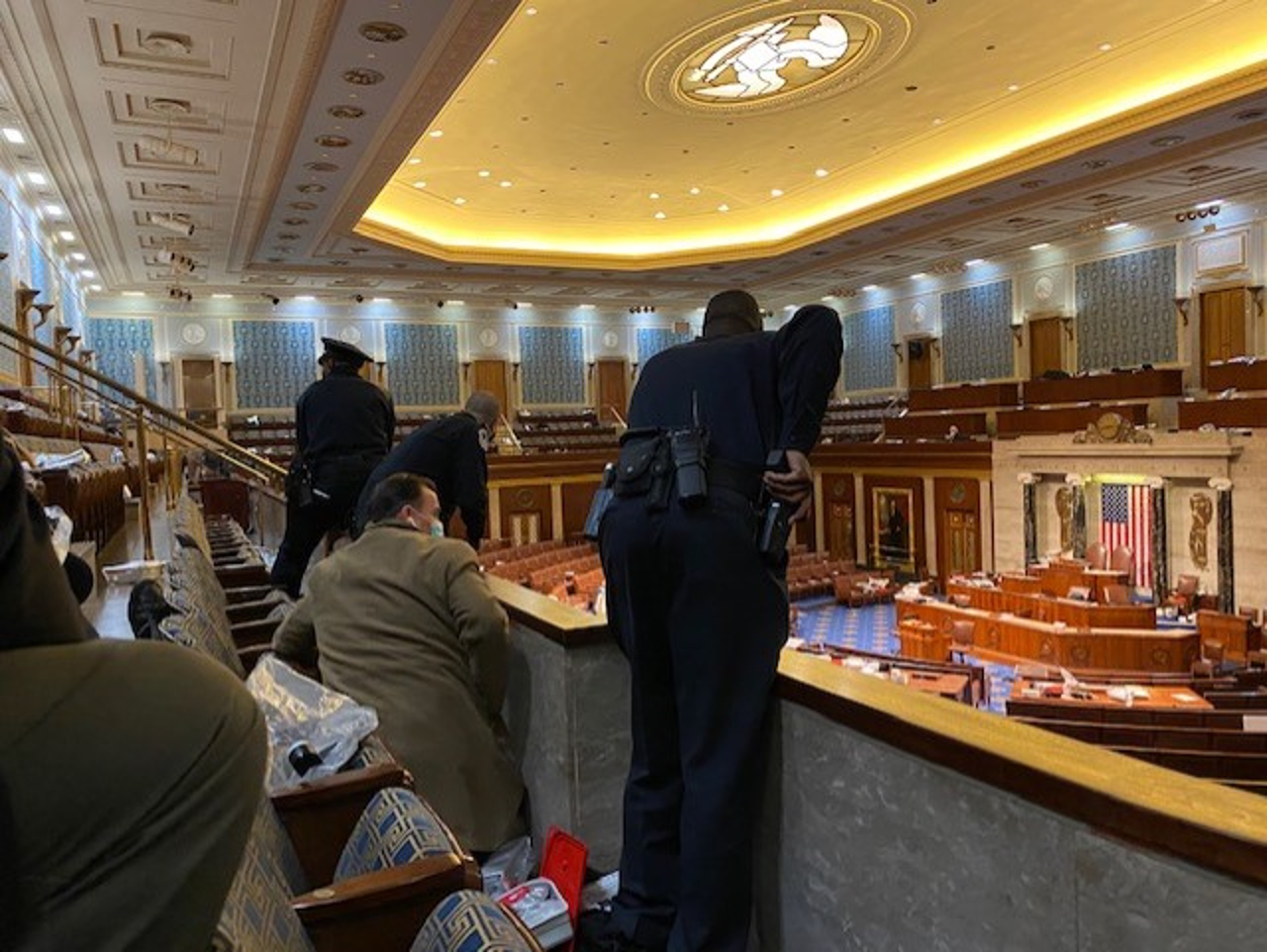 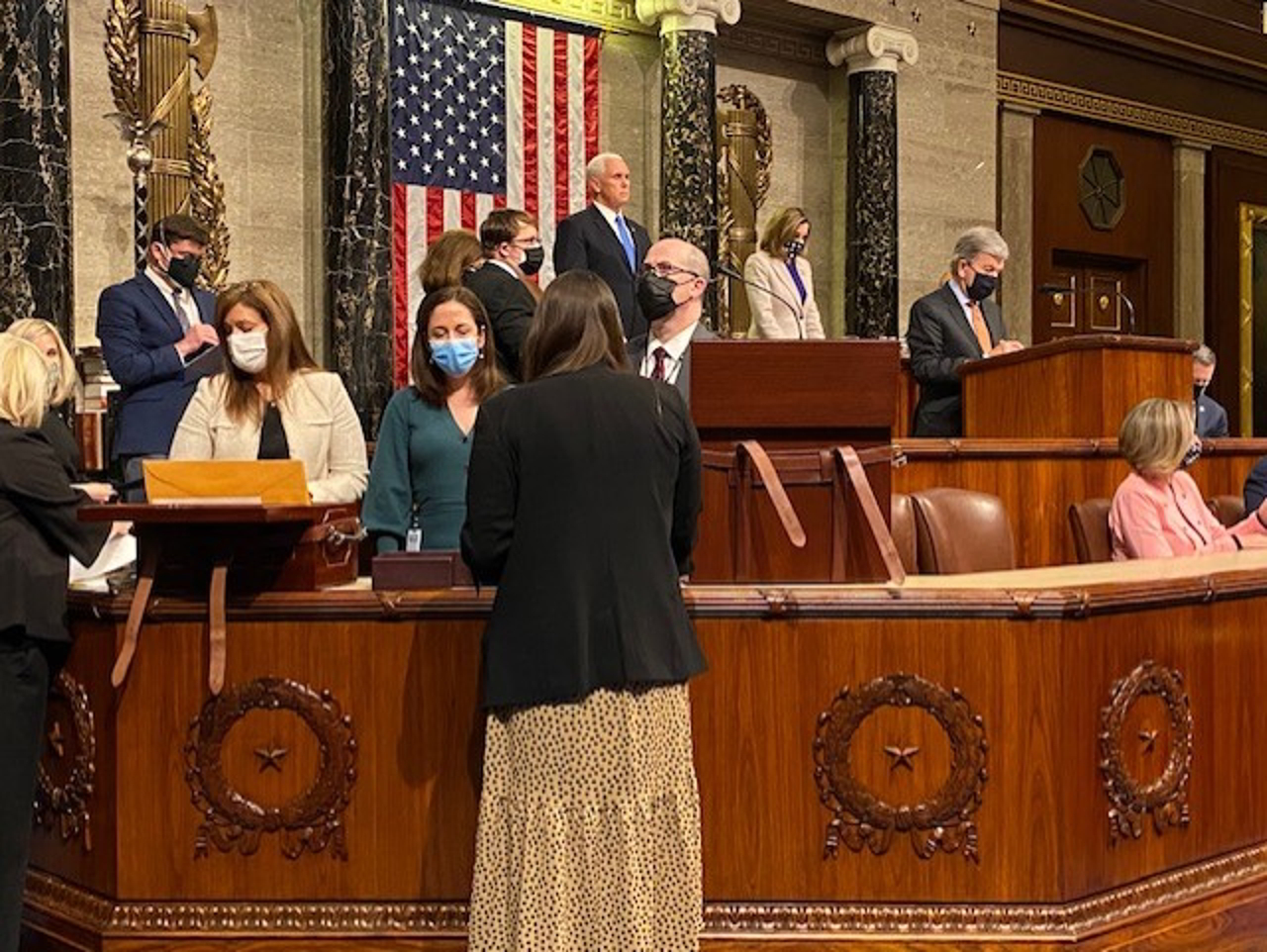