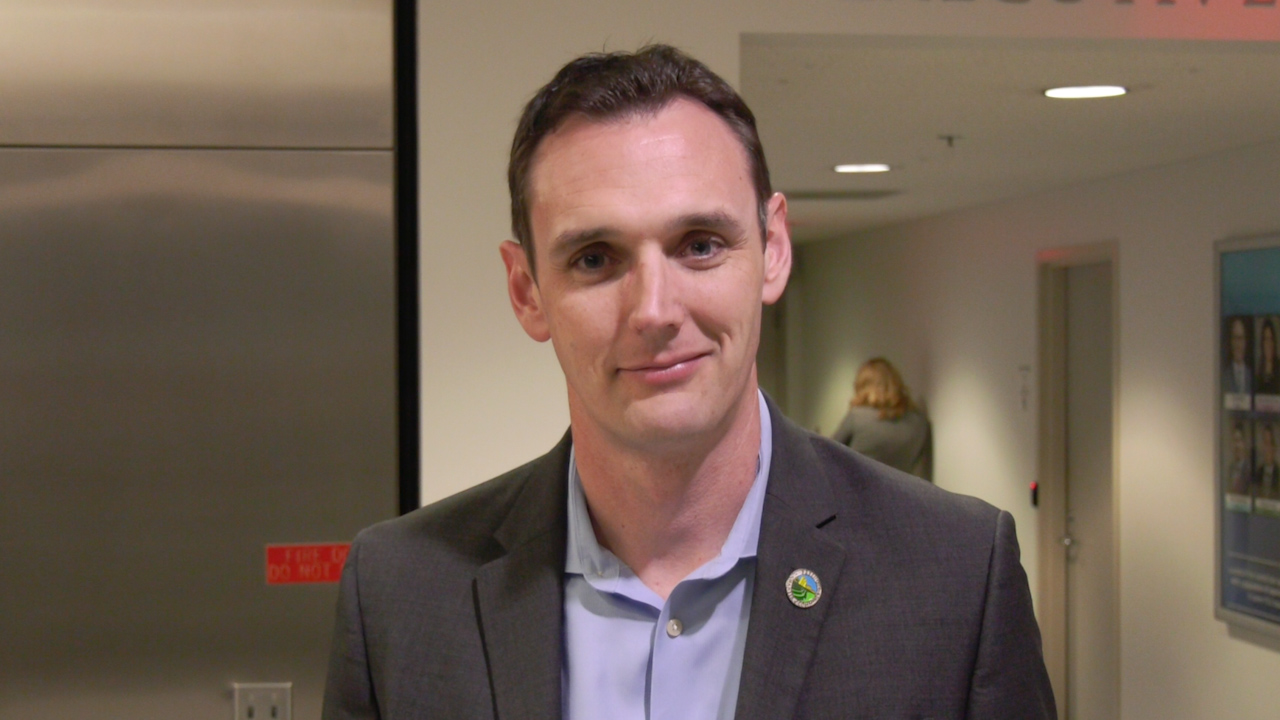 Nathan Ahle is out as president and CEO of the Fresno Chamber of Commerce, in what is being called an “amicable” parting.

The move came as unexpected to Ahle, who was recently working with Fresno Councilman Luis Chavez on a policy to handle business closures in the wake of diminishing ICU bed space.

“There’s new opportunities for everybody. So I’m confident that this will all work out well in the end,” Ahle said.

Going in a Different Direction 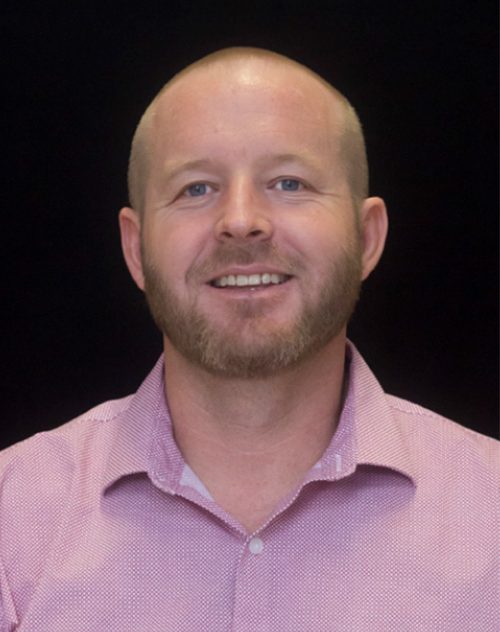 “We have a great relationship with Nathan. The chamber wishes Mr. Ahle very well.” — Chamber Board President Joe Denham

“The chamber wanted to go in a different direction. I certainly respect that. They’re a good organization with a good group of people,” Ahle said.

Scott Miller, a member of the chamber board and CEO of Gazebo Gardens, will take over as interim president and CEO.

“I can’t really go into that in much detail because it’s a personal matter, but we have a great relationship with Nathan,” chamber board president Joe Denham said. “The chamber wishes Mr. Ahle very well.”

Denham did not reveal any immediate steps to search for a permanent chamber chair.

Ahle touched on any possible philosophical differences that may have led to his parting.

“They want to focus a lot on revenue development. And I know that’s important to them. But I should really let Joe (Denham) speak for the chamber at this point,” Ahle said. “I don’t think there’s anything untoward there. I’ve been there for five years and sometimes you just kind of need a different voice and they want to go in another direction. I respect that.”

GV Wire℠ reached out to Denham for reaction, but did not hear back by time of publication.

Plans to Remain in the Central Valley

In his position at the chamber since February 2016, Ahle was a frequent presence at Fresno City Council meetings, advocating for local businesses.

Ahle, who lives in Clovis with his wife and his two children, plans to remain in the community.

“We’ll find an opportunity that works for me with, particularly, my interest in public policy and public affairs, government affairs,” Ahle said.

A native of St. Louis, Ahle came to the Fresno chamber from the Bakersfield chamber — where he served as that group’s government affairs manager.

While Ahle seeks his next position, there is one job Ahle is not seeking — public office.

“That is not my thing,” Ahle said.

Miller, a Fresno native, is also a partner in several other businesses, according to a chamber news release.

“Scott carries leadership qualities that will undoubtedly serve the Fresno Chamber well as we usher in a new year with a spirit of optimism and determination to best serve our members and support local businesses,” Denham said in a news release. “Scott’s years of experience and connectivity, coupled with his professional and personal success only reaffirms he is the right person during this time of transition.”

“I know that at least in the short term, Scott will do a good job. (The Chamber) make a great selection. I have no worries about that,” Ahle said.

California’s COVID Vaccinations are Lagging. Will Fresno Use Fairgrounds to Catch Up?

Did Area School Trustee Violate His Oath of Office at US Capitol?