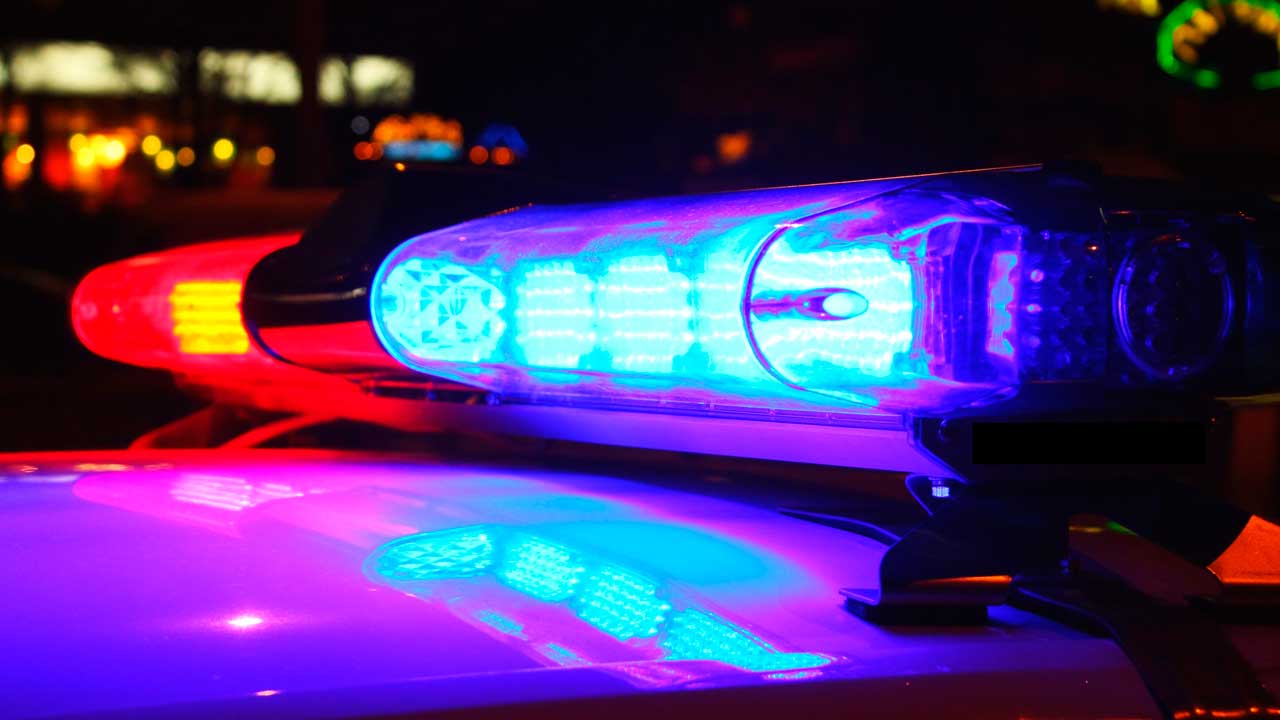 LA MESA — A San Diego-area police officer who struck a woman with a beanbag projectile during a protest in May, leaving her blind in one eye, acted reasonably and won’t face criminal charges, authorities said Wednesday.

Eric Knudson, a police detective in La Mesa, thought that 59-year-old Leslie Furcron had thrown a rock at officers during a May 30 racial injustice and police bias protest in the city that followed the death of George Floyd at the hands of Minneapolis police.

Furcron actually threw an empty drink can but Knudson’s belief “was not unreasonable given the totality of circumstances the officers were dealing with over several hours of protesting and rioting,” according to a review by San Diego County District Attorney.

The can didn’t strike any officers. The demonstration started peacefully but later rocks and bottles were hurled at officers and through Police Department windows. Police used beanbag rounds and tear gas to disperse the crowd.

The DA’s review said there was no evidence that Knudson was aiming at Furcron’s head when he fired the projectile. The detective said he was aiming for the center of her body.

The beanbag struck her in the head, leaving her blind in one eye. She is suing the city.

Furcron’s attorney, Dante Pride, told the San Diego Union-Tribune that she suffered “life-altering damage the DA passes off as ‘Oh well, it was a mistake.’”

“It makes absolutely no sense to me,” Pride said.

Knudson remains on paid administrative leave while the Police Department continues to investigate. The incident also is under federal investigation.

US Unemployment Claims Slip to Still-High 787,000