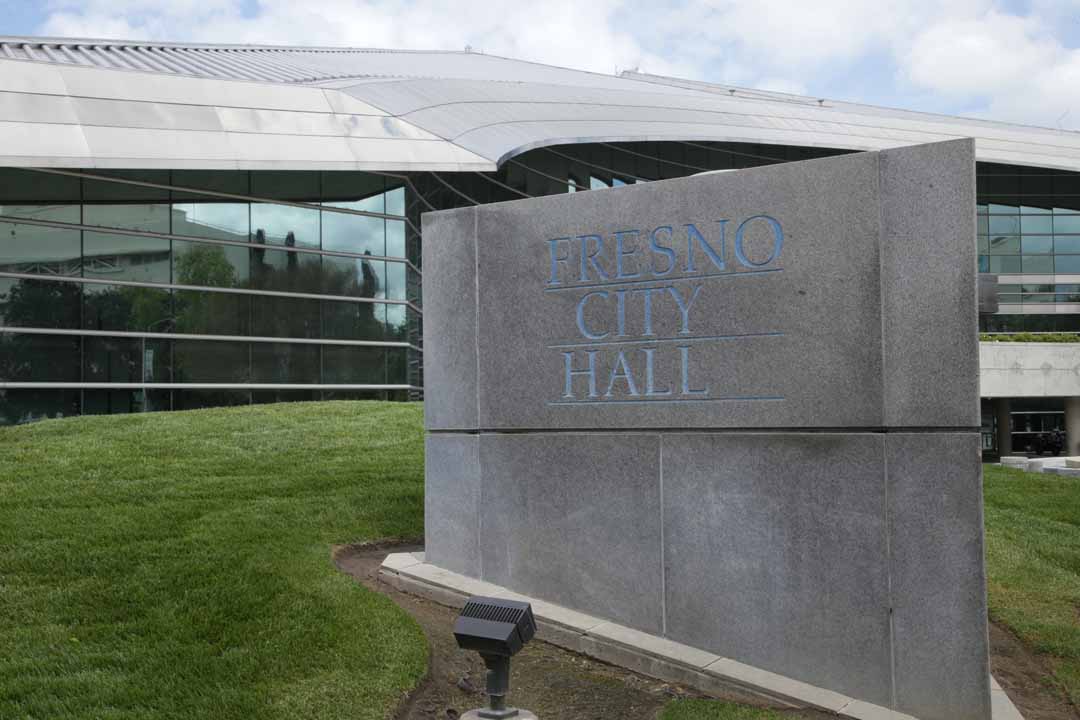 The new Fresno City Council begins Thursday with discussions on issues that may have not been considered in previous years.

After the pomp and circumstance of ceremonial oaths of office and speeches in the morning session, the council will get to work in the afternoon.

On the agenda — the council will vote to establish Project Labor Agreements on all city projects, start the process to accept Measure P, and hear a proposal to cover attorney costs for residents facing eviction.

The council will discuss the process to officially accept Measure P, the 2018 sales tax measure for parks, that was initially thought to fail because it did not receive two-thirds of the vote.

A Fresno-based appellate court last month ruled that the measure only needed the 52.17% it received to pass. Once the city certifies the vote, the clock starts on when it can officially start collecting the extra 3/8 of one percent sales tax.

The council is scheduled to determine that Measure P did pass, and ask the city staff to come back with the official certification. Once that happens, the 110-day clock starts (as prescribed by Measure P’s language). Once that time expires, the city can collect the tax beginning with the next fiscal quarter. If the city certifies the election by March 13, it can start collecting on July 1.

“It’s very clear where the Measure P conversation is headed. Both the people and our judicial system have spoken. This is the way,” councilman Nelson Esparza said via email. “The City is still months away from being logistically authorized to collect any revenue, so any other potential legal hurdles would surely be presented before then.”

The Howard Jarvis Taxpayers Association — who fought Measure P’s passage in court after the city took a neutral legal stance — said they will petition the state Supreme Court to hear the case.

The City Council will hear a presentation advocating for more rights for renters. A group known as the Fresno Right to Counsel Coalition will deliver a presentation to councilmembers.

Among their suggestions — increased tenant rights education, mandatory notices provided by landlords to tenants of their rights, and legal representation for tenants facing eviction.

The coalition says studies of similar programs in cities can save tens of millions of dollars by not having to provide homeless services. There is no price tag on how much this might cost.

“Funding has not yet been identified but we expect that to be part of the conversation among the Council,” Esparza said. “This is an issue that has community-wide consequences because of the potential for the homeless population to continue growing in Fresno if mass evictions are occurring during this pandemic.”

The agenda item is for listen only with no vote scheduled.

Just three years ago, the city of Fresno’s policy was to officially ban project labor agreements. With a vote on Thursday, the opposite may be true — PLA on city projects will be the rule.

While PLA do not mandate union labor, it could be described as one step away. Past agreements have allowed for the Fresno, Madera, Tulare, Kings Building and Construction Trades Council to broker deals between the city and contractors.

The city says the agreements help prevent  labor disputes, and mandates on-time performance. Opponents say they increase the cost for municipal projects and exclude many contractors.

The city’s philosophical change came in 2018 when the state approved $70 million in spending in the city from cap and trade revenues. One catch was PLA were required, which the city council agreed to.