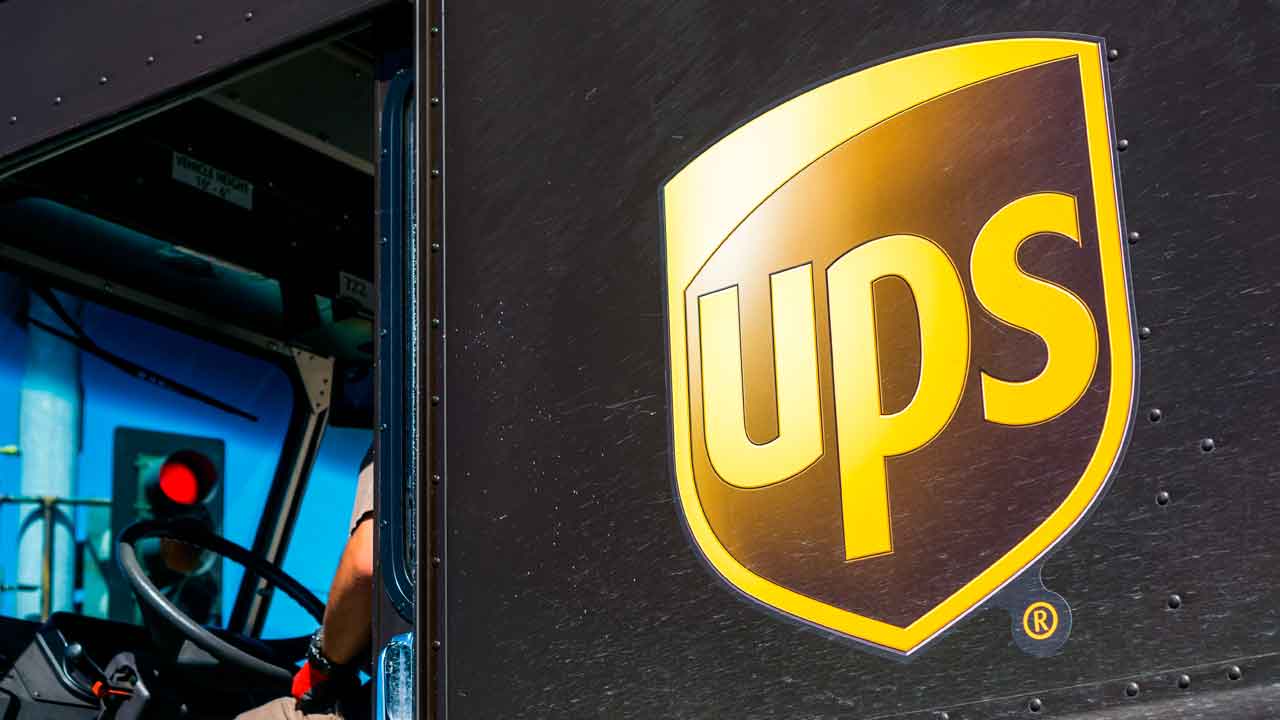 When a UPS driver walked onto the front porch of a Milwaukee home last month, the man eyed the package’s recipient name: Hugo Aviles.

Moments later, without ringing the doorbell or knocking, he began writing a failed delivery attempt notice and explained why Aviles, a Latino police officer, would not get his package.

“Now you don’t get f—– nothing cause you’re a stupid m———- who can’t read and write and speak the f—— English language,” the man said in a Dec. 17 recording of the incident, which was captured by Aviles’s security camera and posted to social media.

Hours later, Aviles, 23, who was home sleeping when the delivery man arrived and had been expecting the package containing a Christmas present, awoke to notifications from his Ring security camera.

On Tuesday, after activists in Milwaukee held a news conference urging the company to take action, UPS announced that the driver, whom the company did not name, has been fired.

The package finally arrived three days after Christmas, but only after her son had to call to follow up again, she said.