SJ River Parkway Gets Boost with Latest Land Acquisition. Here's How to Visit. 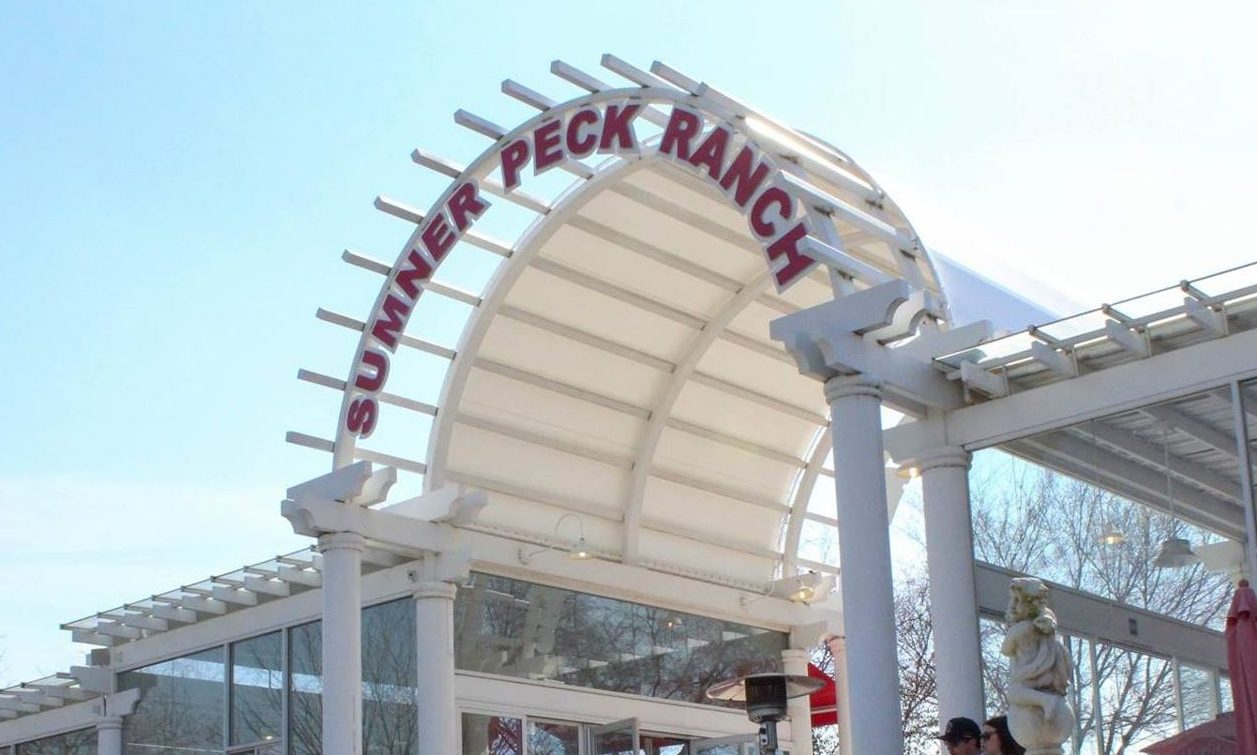 A well-known ranch along the San Joaquin River is now in the possession of a conservancy group.

The San Joaquin River Parkway Trust announced that it completed the purchase of the 76-acre Sumner Peck Ranch along Friant Road, just north of Fresno.

Trust executive director Sharon Weaver said her group has been eying the property from the Peck family for a few years.

“In the short term, we’re going to continue farming the property and then in the long term, we will be restoring habitat to the site. So we will eventually remove the crops,” Weaver said.

In addition to wine grapes and blueberries, the property includes a winery, fruit stand and event center building.

That short term could be up to five years.

Eventually, the land will be incorporated for trails, linking to various properties operated by the San Joaquin River Conversancy — a public agency — like Ball Ranch and Ledger Island.

“This property is a tremendous addition to the San Joaquin River Parkway that we have been interested in for years,” SJRP executive director John Shelton said in a news release.

Last August, the SJRP board approved $3.6 million to purchase the land and grant it to the SJRPT.

The trust contributed $96,000 for the purchase. Weaver said grants and a specific donations for land acquisition helped with the cost.

“It has been sort of a linchpin piece,” Weaver said. “(Sumner Peck Ranch) was a privately owned parcel, but it was in between those two parcels. So it’s just really exciting to be able to unite all of that land. Now we’ve got a large swath of contiguous parkway property.”

The trust will open the newly-purchased land for public inspection for three days , from Jan. 7 through Jan. 9.

A webpage to reserve a time can be accessed here.