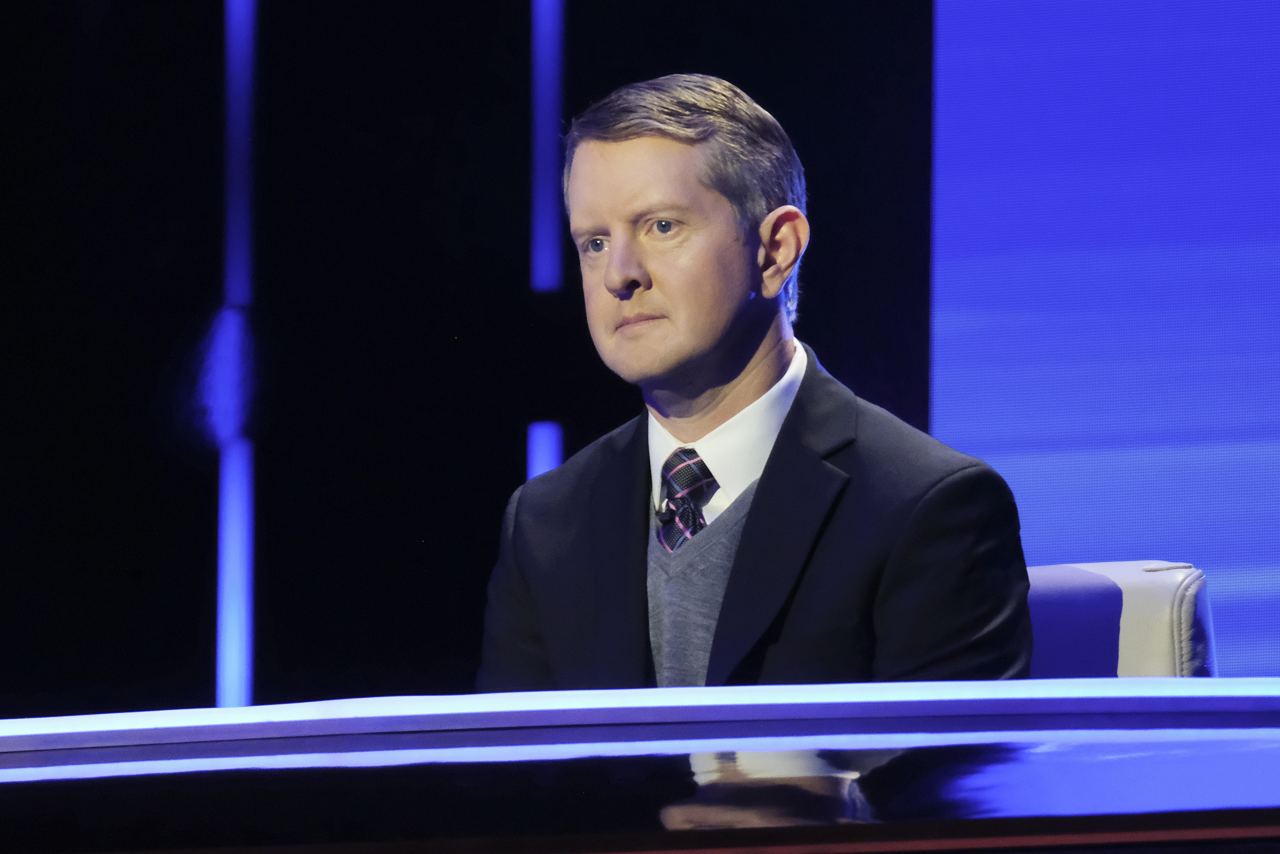 Ten days before Ken Jennings takes over the lectern on “Jeopardy!,” he is offering an apology for those he insulted on Twitter.

“Hey, I just wanted to own up to the fact that over the years on Twitter, I’ve definitely tweeted some unartful and insensitive things. Sometimes they worked as jokes in my head and I was dismayed to see how they read on screen,” Jennings wrote in a five-part tweet on Wednesday.

“Sometimes I said dumb things in a dumb way and I want to apologize to people who were (rightfully!) offended. It wasn’t my intention to hurt anyone, but that doesn’t matter: I screwed up, and I’m truly sorry,” Jennings wrote.

Among those unartful tweets — a backhanded slam at Fresno earlier this month.

“The Grapes of Wrath is probably the only movie where the happy ending is a family moving to Fresno,” Jennings tweeted.

His Fresno crack was not the first time Jennings’ keyboard landed him in hot water.

Jennings has taken heat before for prior tweets mocking the disabled, a late Star Wars fan, and Baron Trump, the son of President Donald Trump.

Starring in Another Game Show Next Week

Jennings will serve the interim host for “Jeopardy!” following the death of host Alex Trebek last month. The first Jennings episode is scheduled to air Jan. 11 on ABC 30 in Fresno.

Before that, Jennings is set to star in another game show, “The Chase,” airing on ABC starting Jan. 7.

A news release describes the show as a “heart-racing quiz show where three competitors must pit their wits and face off against the Chaser, a ruthless quiz genius determined to stop them from winning cash prizes.”

Jennings will be one of the “chasers,” along with other Jeopardy! greats Brad Rutter and James Holzhauer. Sara Haines from “The View” will serve as host.

In the past, I’d usually leave bad tweets up just so they could be dunked on. At least that way they could lead to smart replies and even advocacy. Deleting them felt like whitewashing a mistake. 2/x

Sometimes I said dumb things in a dumb way and I want to apologize to people who were (rightfully!) offended. It wasn’t my intention to hurt anyone, but that doesn’t matter: I screwed up, and I’m truly sorry. 4/x

If 2020 has taught us anything, it’s that we should be kinder to one another. I look forward to heading into 2021 with that in mind. 5/x