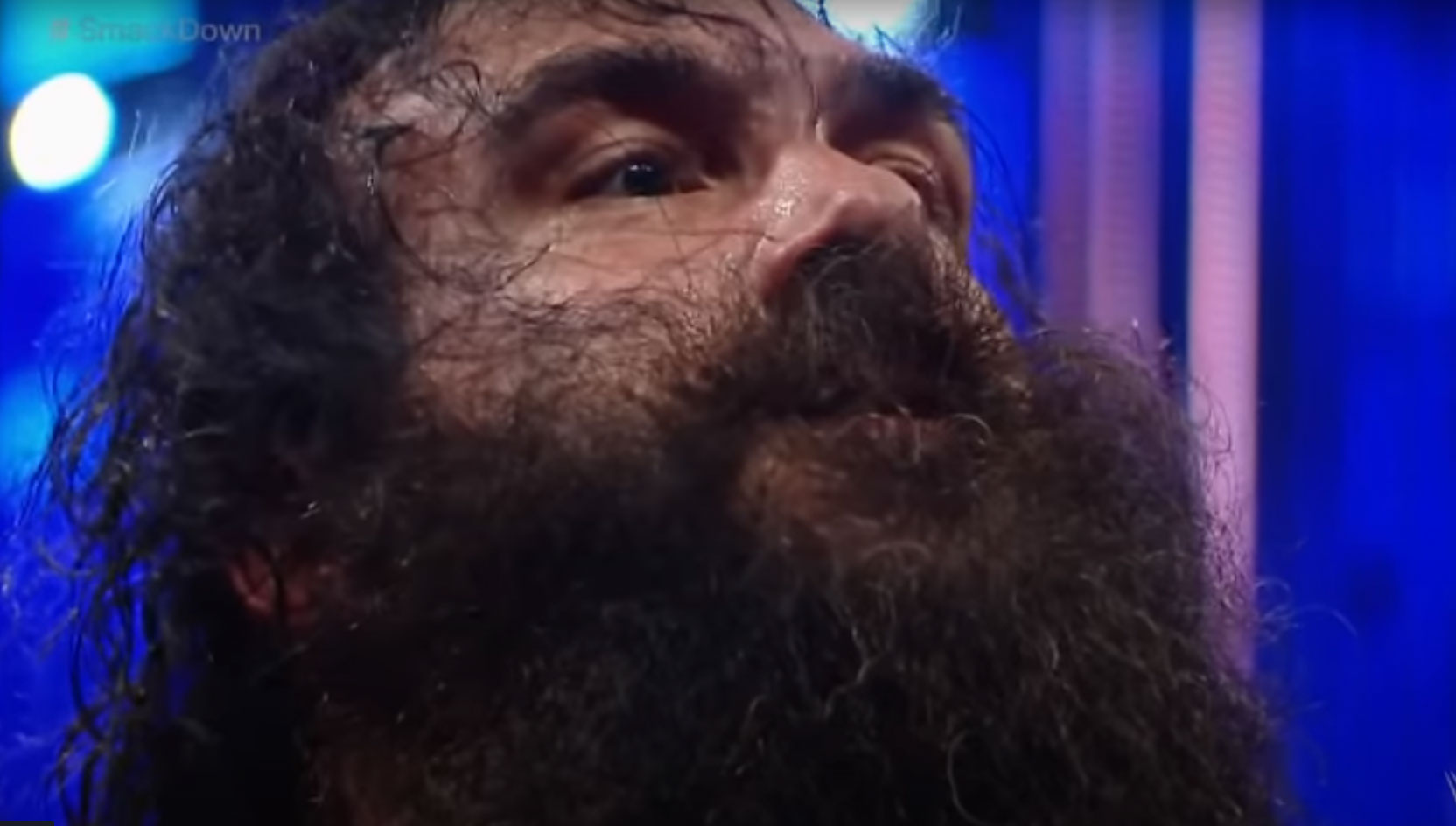 Wrestling fans are still grappling with the untimely death of Jon Huber, the wrestler currently known as Mr. Brodie Lee. All Elite Wrestling will dedicate tonight’s episode of “Dynamite” on TNT.

Huber, 41, died of an undisclosed lung ailment, according to social media posts from his wife Amanda. However, she did say it was not caused by COVID-19.

After toiling in the WWE for six years, Huber debuted last March for AEW, the relatively-new alternate national wrestling promotion. He adopted the persona of Mr. Brodie Lee, the dictator-like leader of a band of wrestlers known as The Dark Order.

As Lee, Huber was an immediate star for AEW, holding its second most important title, the TNA championship. His last televised match was Oct. 7, when he lost the championship to Cody in a dog collar match.

Huber competed five times in Fresno during his time with the WWE. He was known as Luke Harper, the bushy-bearded, wild-eyed muscle for his cult-like leader, Bray Wyatt — real name Windham Rotunda, who once played football at the College of the Sequoias.

One year later, The Usos — who were now WWE tag team champions — defeated The Wyatt Family and The New Day to successfully defend the title at an Aug. 24, 2014 Save Mart Center card.

The match was called off after about 10 minutes of brawling when Harper powerbombed Ambrose through a table on the April 2, 2015 edition of Smackdown.

His final Fresno appearance came in 2018. He and Rowan broke away from Wyatt and gained a new team name, The Bludgeon Brothers. They also lost their first names — known just as Harper and Rowan.

All matches at the Save Mart Center

Also, the Wyatt Family and Usos interfered in a the Sheamus vs. Bray Wyatt match later in the evening.