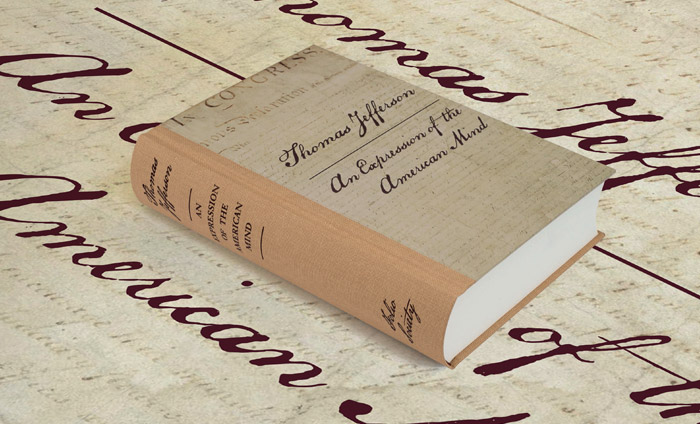 Gov. Gavin Newsom on Wednesday unveiled the state’s plan to reopen schools during the coronavirus pandemic that includes allocating $2 billion in January to provide regular COVID-19 testing for students and staff, improve school ventilation, and acquire face masks and other personal protection equipment.

The goal, the governor said during a morning news conference, is for schools to reopen to in-person instruction, starting in February with children in transitional kindergarten through second grade.

LIVE NOW: Governor @GavinNewsom provides an update on the state’s response to the #COVID19 pandemic.
https://t.co/hfGFICZCRS

— Office of the Governor of California (@CAgovernor) December 30, 2020

The timing of Newsom’s announcement during the holiday break appeared to blindside some Valley educators, including Fresno Unified Superintendent Bob Nelson.

“Suffice to say we were not anticipating major announcements regarding the status of school children statewide during the week between the Christmas and New Year’s holidays, and we need to review this intended proposal, with particular consideration to any recommendations regarding both comprehensive COVID testing and potential vaccine dispersal, which are topics requiring extensive collaboration and coordination with our local health department,” Nelson said.

At this point, Nelson said, Fresno Unified will not be deviating from its plans to keep schools closed to all but specified small groups of the most at-risk students until Fresno County’s infection rates have declined sufficiently to put the county into Tier 3, color-coded orange, of the state’s reopening plan.

“As always, we will pursue a measured and moderate response to this politically-charged, constantly shifting situation,” he said. “We will continue to prioritize safety, stability, and high-quality instruction, just as we have prior.”

Nelson, who posted his statement on his Facebook page, asked those who shared his post to share the comments as well as the link to an EdSource article published Wednesday that outlined the governor’s plan: “Feel free to share this statement as needed. Reminder that if you simply hit ‘share’ however, it will only post the link to the article and not the commentary Thanks.”

Update on the Governor’s announcement today.

SUPT UPDATE: Just to clarify that we are aware of the Governor’s press…

Meanwhile, Clovis Unified spokeswoman Kelly Avants said district officials were in the process of evaluating how the Safe Schools For All Plan might impact Clovis Unified students. The district’s elementary schools started reopening for in-person instruction in the fall.

The county, and the entire San Joaquin Valley region, have been ordered by the governor to remain on lockdown because of skyrocketing infection rates and reduced number of available beds in hospital intensive care units. As of Wednesday, only four of California’s 58 counties were not in Tier 1, the so-called purple tier.

Fresno Teachers Association President Manuel Bonilla said that FTA expects that Fresno Unified will stick to the plan that was developed in conjunction with the teachers union. If the Safe Schools Plan does impact Fresno Unified’s reopening plan, Bonilla said, teachers will be consulted before any new plan is implemented locally.

Bonilla said he was surprised by the timing of the governor’s announcement given the “astronomical” number of COVID cases straining Fresno County’s health care resources now.

Newsom said the plan will be implemented in counties where the seven-day average case rate is below 28 per 100,000 residents.

But the governor said that when appropriate safety and mitigation measures are in place, transmission of the coronavirus is reduced. In addition, medical officials say that younger students are less likely to contract and transmit the highly-contagious virus, he said.

Newsom introduced the four pillars of the Safe Schools for All Plan:

The news release from the governor’s office announcing the Safe Schools for All Plan included reactions in support from the chairs of the Assembly and Senate Education Committees, state PTA, and California Medical Association board of trustees.

Missing, however, was a comment or reaction from the California Teachers Association, one of Newsom’s biggest backers in his gubernatorial race.

CTA President E. Toby Boyd said in a statement later Wednesday that the CTA continues to contend that schools in the purple tier should remain on distance learning until infection rates improve. The union is looking forward to seeing the guidelines that Newsom said would be released next week, Boyd said.

“We appreciate the governor finally recognizing what CTA, for months, has been advocating for in order to safely reopen schools for in-person instruction,” he said. “In all our conversations and letters sent, we have been calling for tougher safety standards, rigorous and consistent testing, data collection and transparency.

“While these tenets are addressed in the proposal released Wednesday, there are many unanswered questions and the devil is always in the details, particularly as it relates to implementation and execution.”

The Safe Schools for All Plan appears to recognize the growing urgency on the part of state lawmakers to reopen schools, especially for younger students.

Assembly Bill 10, which was introduced earlier this month by key Assembly leaders, would allow districts to continue offering distance learning after March 1 if so required by local public health order. But the districts would need to offer in-person instruction or a hybrid of in-person and virtual learning within two weeks after the county moves out of the purple tier.