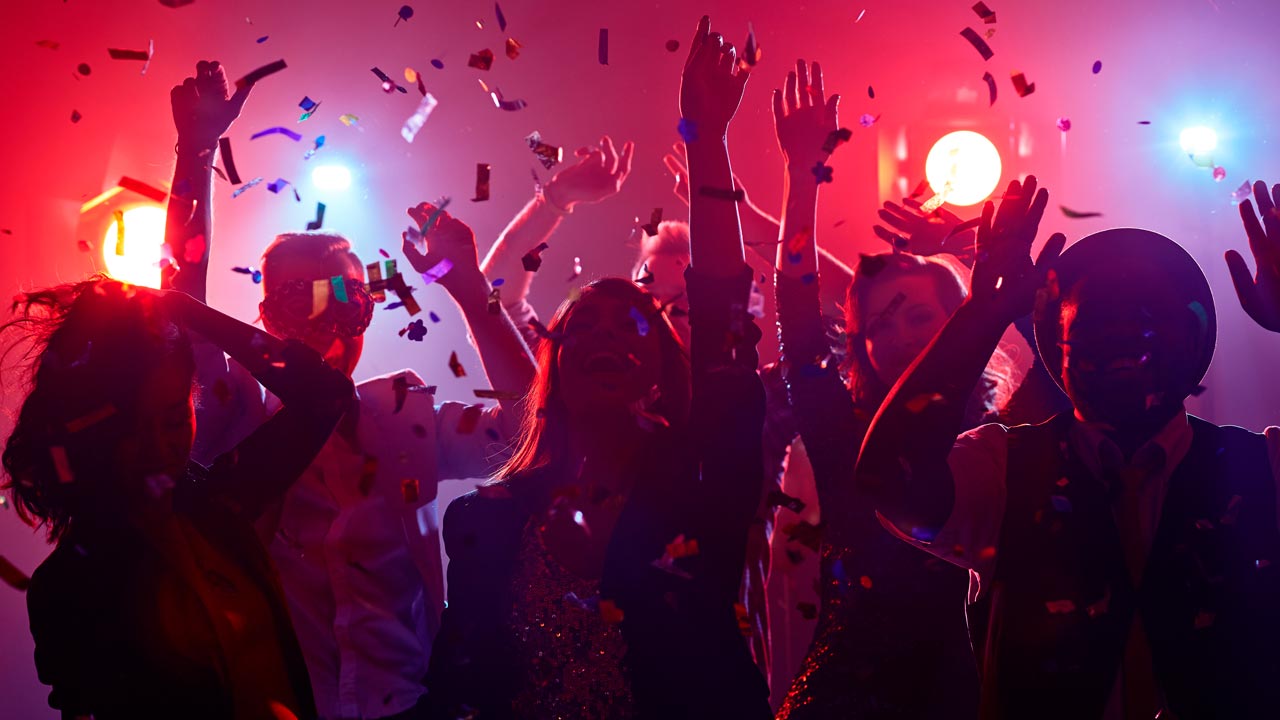 A Fresno DJ duo isn’t letting the pandemic, or restrictions against gatherings, slow their nightlife game.

DJ 808 and Yo Boy Dub are advertising a New Year’s Eve party at an undisclosed location. The event promises a balloon drop, live DJs, a full bar, and VIP table service. There is no entry charge.

This is in spite of state stay-at-home orders intended to prevent such happenings.

The flyer tells potential revelers to send direct messages to the pair of entrepreneurial party pitchmen for more information.

DJ 808 is also known as Bobby Rubio, a mortgage broker by day and DJ at night.  Yo Boy Dub also works as a radio DJ on station Q 97.1 and runs his own taco stand, Dub’s Street Tacos. Other Events in December

It’s not the first event to take place this month. By the state’s stay-at-home-order that went into effect Dec. 3 and renewed on Tuesday, such events are not permitted.

Advertisements for the party on Dec. 12 did not publicly reveal where the event was held.

Fresno City Council President Miguel Arias received an email complaining about the events, saying the Dec. 12 event “was a packed house with many people unmasked.”

GV Wire reached out to DJ 808, but he declined to offer a comment. Yo Boy Dub did not respond to messages left via email and Facebook.

“Yeah, this message is dedicated to all the people being negative about my efforts to preserve my business, when I was just tryin’ to make some money to feed my daughter (it’s all good) … and all my people’s in the struggle, you know what I’m sayin’? (it’s all good, baby baby).” A flyer for karaoke events in December at La Maison Kabob. (Facebook/DJ 808)

Related Topics:FresnoNew Year's Eve
Up Next

As Mayor, Dyer Wants to Float All Boats With Huge Economic Boom

Trump’s $2,000 Checks All but Dead as GOP Senate Refuses Aid