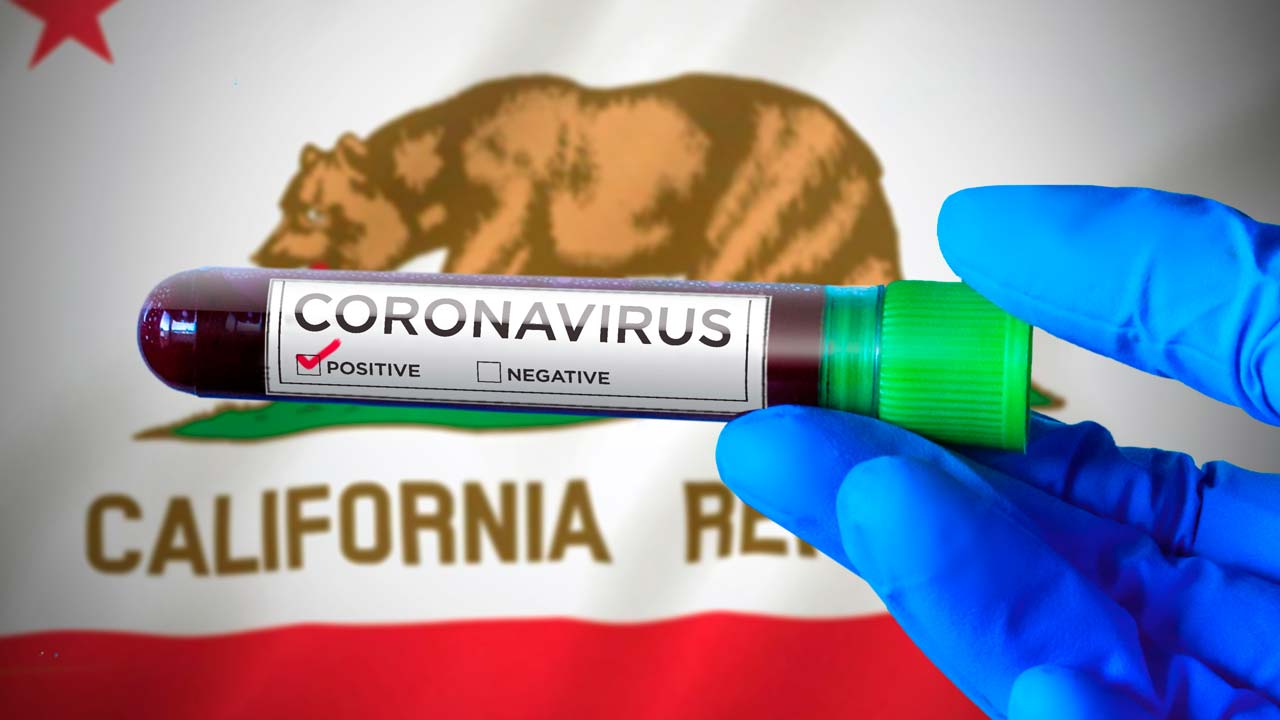 California extended its strict stay-at-home orders Tuesday in areas where intensive care units are running out of beds, coming after Gov. Gavin Newsom warned residents to brace for the effect of a “surge on top of a surge” of coronavirus cases from holiday travel.

The state’s top health official, Dr. Mark Ghaly, said that Southern California and the agricultural San Joaquin Valley still have what is considered no ICU capacity and that the state’s restrictions would continue longer there.

Newsom said Monday that even with hospital admissions plateauing in some places, the state was destined to move into a “new phase” that it’s been preparing for as it sets up hospital beds in arenas, schools and tents, though it is struggling to staff them.

“As we move into this new phase, where we brace, where we prepare ourselves for what is inevitable now … based on the travel we have just seen in the last week and the expectation of more of the same through the rest of the holiday season of a surge on top of a surge, arguably, on top of, again, another surge,” Newsom said.

California reported more than 31,000 new cases Tuesday and 242 deaths, but the numbers are likely to climb this week as labs and counties catch up their reporting from the holiday week.

State officials also notified hospitals that the situation is so dire they should prepare for the possibility that they will have to resort to “crisis care” guidelines established earlier in the pandemic, which allow for rationing treatment.

The surge of infections is due in large part to Thanksgiving travel and celebrations, which happened despite warnings from health officials not to gather because the nation’s most populated state was already seeing explosive growth in cases.

Models used for planning show hospitalizations more than doubling in the next month from about 20,000 to more than 50,000.

The state has several makeshift hospitals that are taking patients, but more health care workers are needed to staff them, the Democratic governor said. It has deployed more than 1,000 people to 116 hospitals and other facilities through a volunteer corps or the National Guard. On the upside, Newsom said California finally expects to receive more of the traveling health care workers it had requested in anticipation of the shortage.

The Department of Public Health is sending an emergency medical team to Los Angeles to help better distribute patients among hospitals. Some hospitals are well above capacity and others are below, Newsom said.

Over the weekend, most Los Angeles County hospitals reached a crisis point where they had to divert ambulances because they didn’t have beds available. Dr. Barbara Ferrer, the county’s public health director, said the “situation may only get worse as we begin 2021.”

Los Angeles County, which accounts for a quarter of California’s nearly 40 million residents, has about 40% of the state’s 24,000 deaths. The county is approaching a milestone of 10,000 deaths. Anyone who has traveled out of Los Angeles County is required to quarantine for 10 days when they return, the health department announced in a news release Monday.

Although there are indications more people are heeding stay-at-home orders that apply to all of the state but the northernmost rural counties, there was a bump in air travel in Los Angeles similar to Thanksgiving, with a high of 43,000 passengers on Dec. 23 — the highest figure since the start of the pandemic, spokesman Heath Montgomery said.